The USA Network still hasn’t confirmed when the thrilling crime drama Queen of the South will return next year. The series has become an international hit thanks to being released on Netflix, but the upcoming fifth season was put on hold amid the outbreak of coronavirus. A new clue on Instagram may have given some idea when the series might return.

Fans have been on the lookout for new info regarding the highly anticipated new season of Queen of the South ever since last year’s explosive cliffhanger.

After facing off against Judge Lafayette (played by David Andrews) in New Orleans, drug queenpin Teresa Mendoza (Alice Braga) still has a target on her head.

The finale of season four kicked things into high gear when Teresa’s old partner, James Valdez (Peter Gadiot) made his long-awaited return and warned of an approaching threat.

Now the drug mogul’s life is on the line once again, and the upcoming fifth season will follow the powerful yet reckless business woman as she tries to keep her empire afloat. 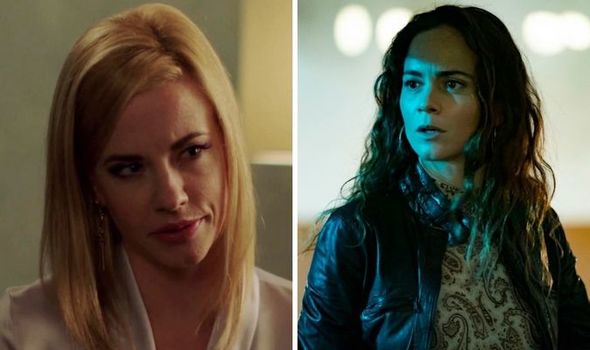 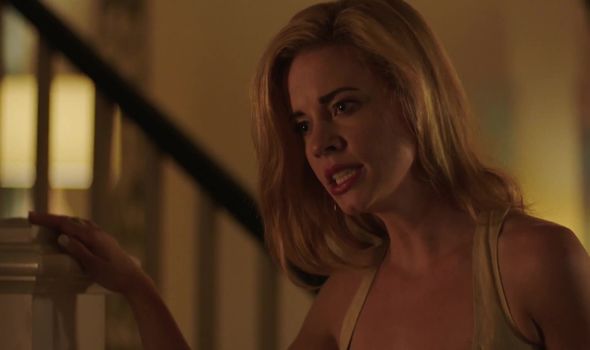 Unfortunately, the outbreak of coronavirus in March of this year left most television productions in a period of uncertainty.

Originally expected to return this year, the fifth season of Queen of the South was considerably pushed back, and the USA Network series still hasn’t resumed production.

However, some intriguing insights from principal cast member Molly Burnett have tipped fans off to a potential date for the start of the series’ filming schedule. 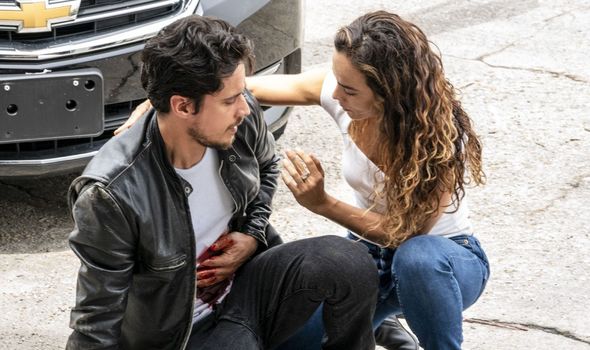 She soon became a pivotal part of the series when she was revealed as a mole in Teresa’s operation, and escaped execution when James took pity on her and let her escape.

The star is confirmed to reprise her role in season five, and recently took to her Instagram story to assure fans updates on the upcoming episodes would arrive soon.

Additionally, her most recent post on Sunday may have revealed when the cast and crew return to New Orleans to kickstart the next instalment.

Molly Burnett made many of her followers envious with a stunning snap of herself enjoying a cold drink on the side of a private boat.

A number of fans are now convinced production will start on season five in just under a month’s time.

Burnett’s post certainly lines up with previous updates, including an announcement from series producer David Friendly.

Friendly confirmed: “It gives me great pleasure to let our fans know that unless another hurricane comes (NO TY!) we will soon resume shooting S5 on QOTS in the Big Easy.”

Meanwhile, viewers also spotted some earlier Instagram appearances from Burnett urging fans to ‘get ready’ for the impending fifth season.

In her recent social media story, she said: “I have some good news. We’re going back! We got the okay!”

Queen of the South’s dedicated cast and crew will have to follow strict guidelines to stay safe during the ongoing pandemic.

Thankfully, though, the recent posts from behind-the-scenes all point to the epic crime tale returning to screens at some point next year.

Queen of the South season 4 is available to stream on Netflix.

Related posts:
October 7, 2020 TV and Movies Comments Off on Queen of the South season 5 release: Fans convinced Kelly-Ann star revealed filming date
Celebrity News:
Ne-Yo Plans to Have New Baby to Seal Reunion With Wife
Larenz Tate Reveals Jada Pinkett Smith Turned Down Role in 'Dead Presidents' Because of Tupac Drama
What you didn’t know about Borat star Maria Bakalova
Family Gets Free Internet After 4th Grader Uses Closed School for WiFi
Foo Fighters, Beck, Stevie Nicks & More To Play Tom Petty Tribute
Recent Posts
This website uses cookies to improve your user experience and to provide you with advertisements that are relevant to your interests. By continuing to browse the site you are agreeing to our use of cookies.Ok