The writer of Quiz has claims millionaire cheats the Ingrams are PLEASED with the new ITV drama – despite being seen as ‘perfect villains’.

The couple grabbed the headlines in 2001 after Charles Ingram was accused of cheating his way to £1 million on hit ITV quiz show, Who Wants To Be The Millionaire with the help of his wife Diana. 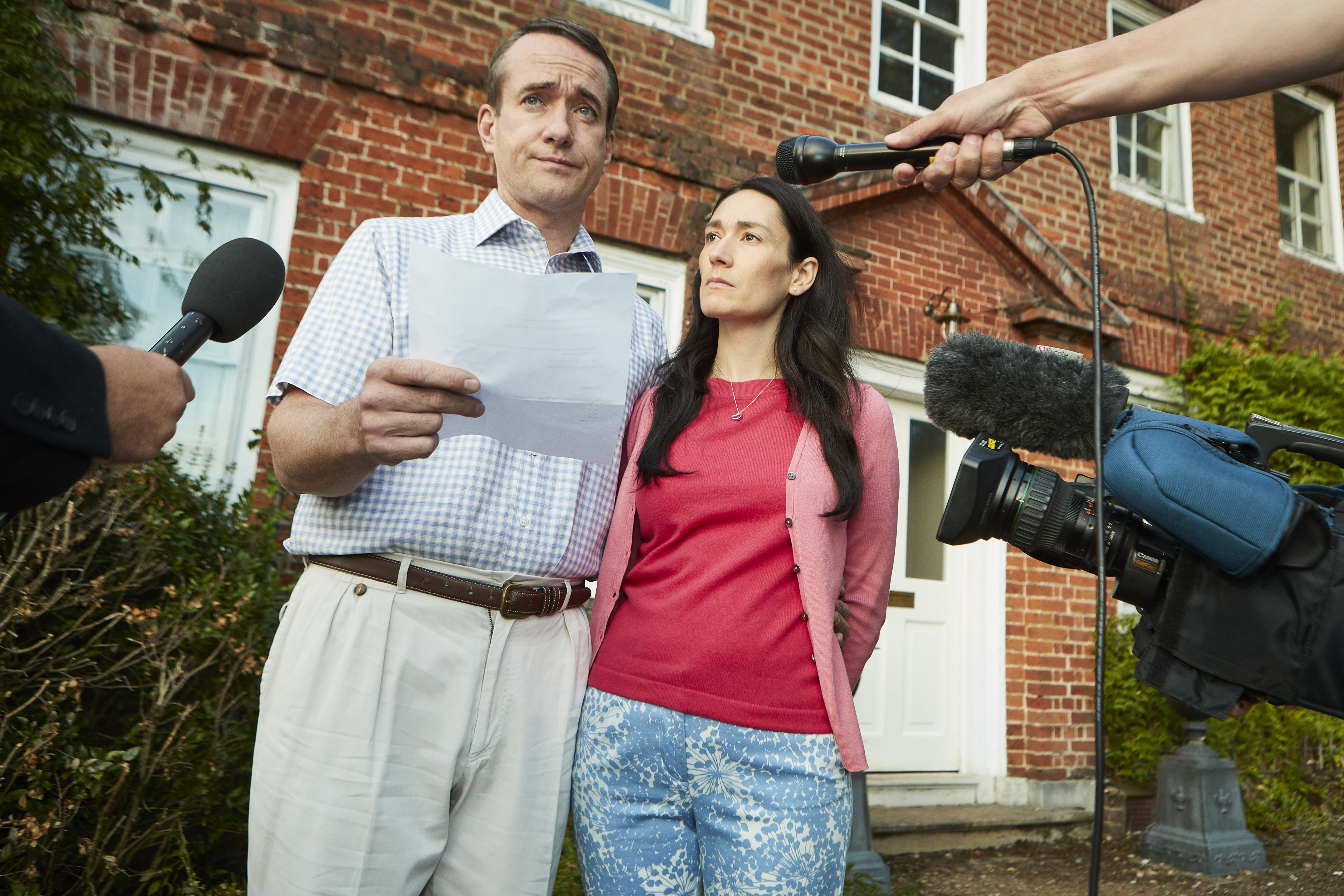 It was claimed the couple had planted someone in the audience to cough when host Chris Tarrant read out the right answer, and Charles was convicted of a single count of procuring the execution of a valuable security by deception after a lengthy trial at Southwark Crown Court.

However, the couple have always protested their innocence and James Graham, the writer of the new ITV drama has tried to highlight both sides of the argument in the show.

James approached the Ingram's while making the show, revealing: "We spoke to everyone. We spoke to all sides, I think you have to be.

"I’ve mainly done political dramas in the past where there’s a level of expectation – I think from politicians – that they’ll face that kind of scrutiny and they’ll be dragged through the mud a little bit. 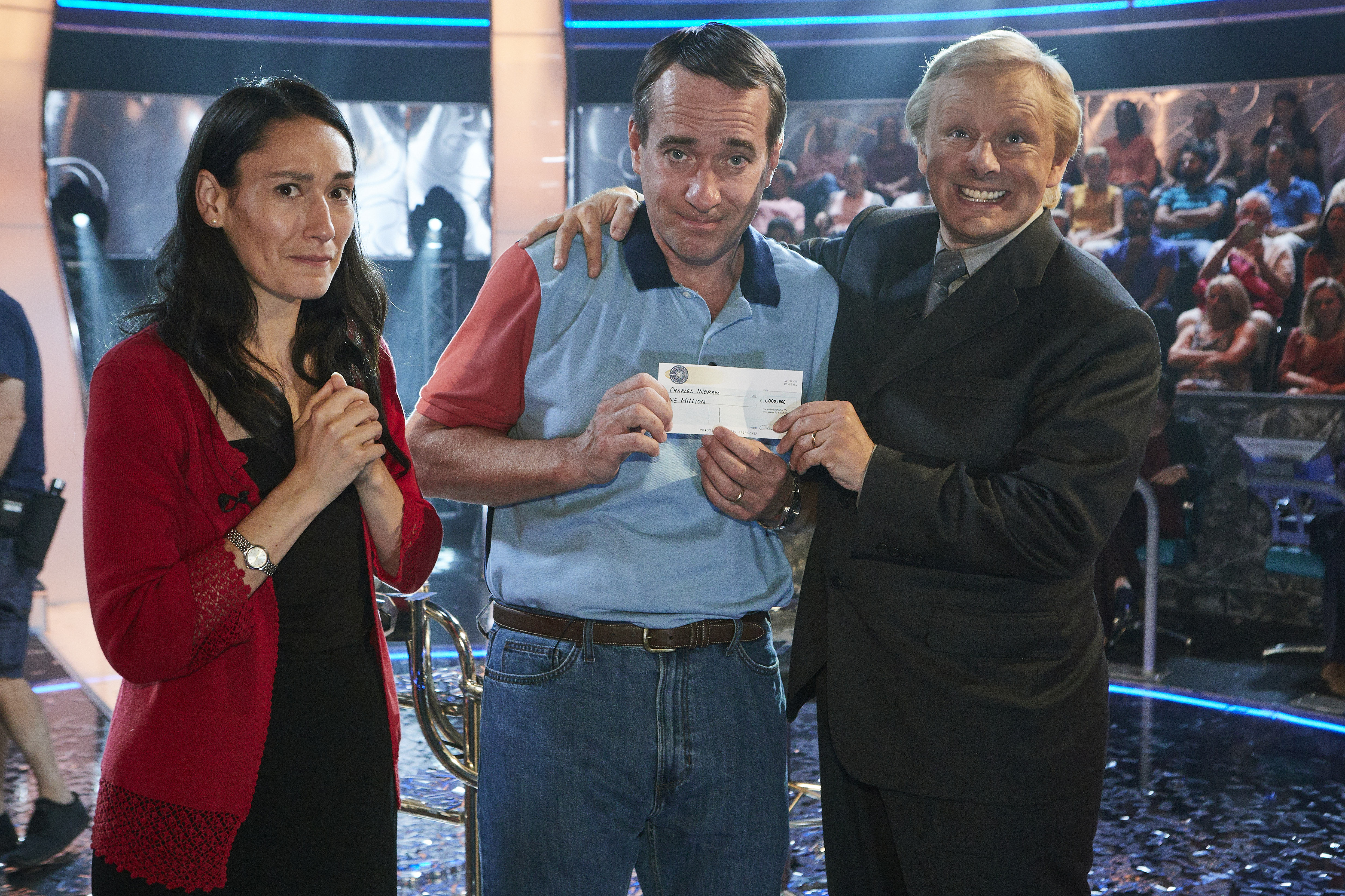 "That didn’t feel fair, certainly with the Ingram's who might not necessarily want this story to re-emerge. "So we deliberately engaged with them very early on from rehearsals and all the way through this TV drama.
"We invited them onto the set, they met [actors] Sian and Matthew. I think, I hope, that given that we are at least raising the possibility that maybe not all is not quite it seems, they seem quite pleased that this conversation is being had."

Speaking about the furore that surrounded the scandal – and the couple – at the time, James added: "I mean they are perfect villains, they are quite well spoken, they look privileged even though they aren’t. 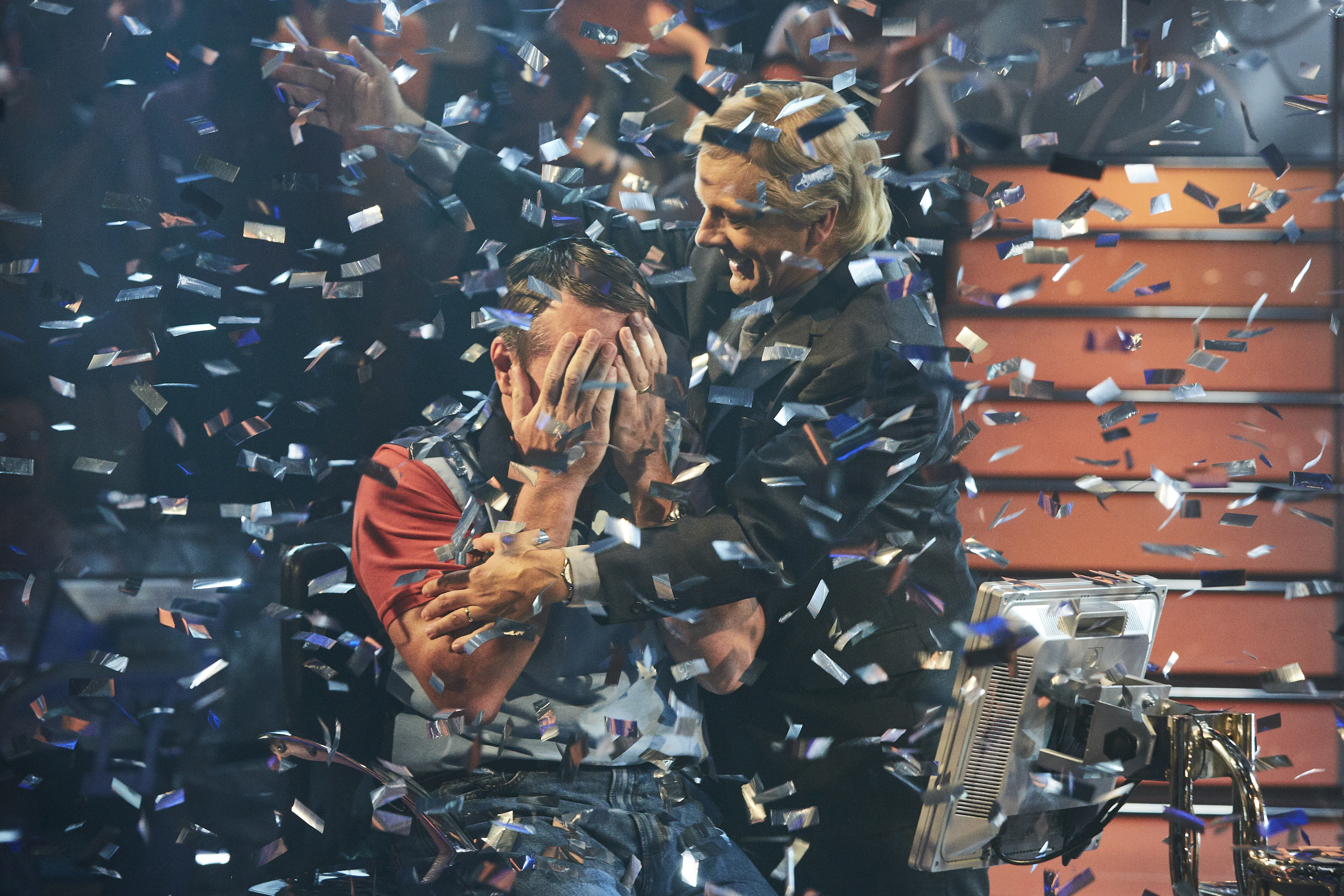 "I mean they were renting their house but they came on and they cheated and they’re just such easy foils."

Quiz airs on ITV on Easter Monday at 9pm.