RED Dwarf has dropped the full trailer for The Promised Land – teasing a brutal war with feral cat aliens.

The hit series is back soon for a feature length special, and sees Rimmer, Lister, Kryten and Cat come up against a new foe. 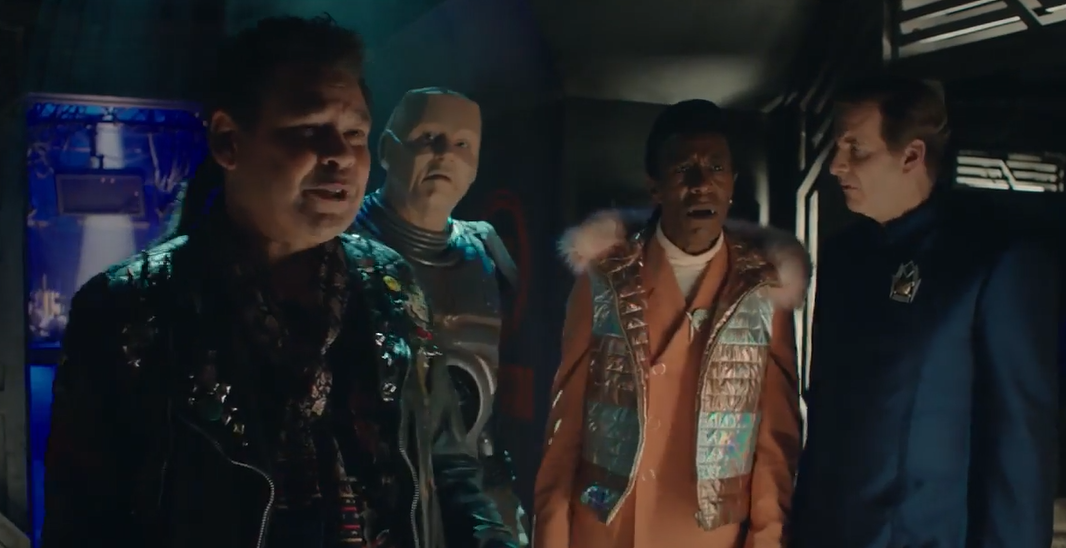 The trailer opens with a voice saying over a speaker: "For anyone who is out there, we are in great danger. Please help us."

It seems the boys answer the call as Lister (Craig Charles) asks: "Who are ya?"

The man in need of help replies: "We are fleeing from the feral cats, who seek to kill us for spreading your teachings."

Confused, Lister asks: "Do you think I'm some kind of God? I'm nobody really, come on guys back me up here." 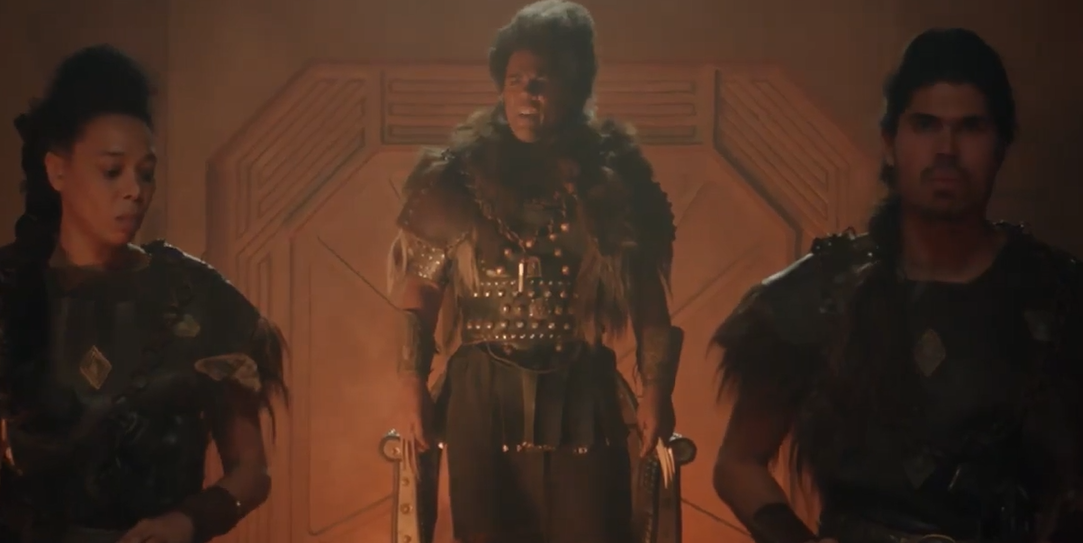 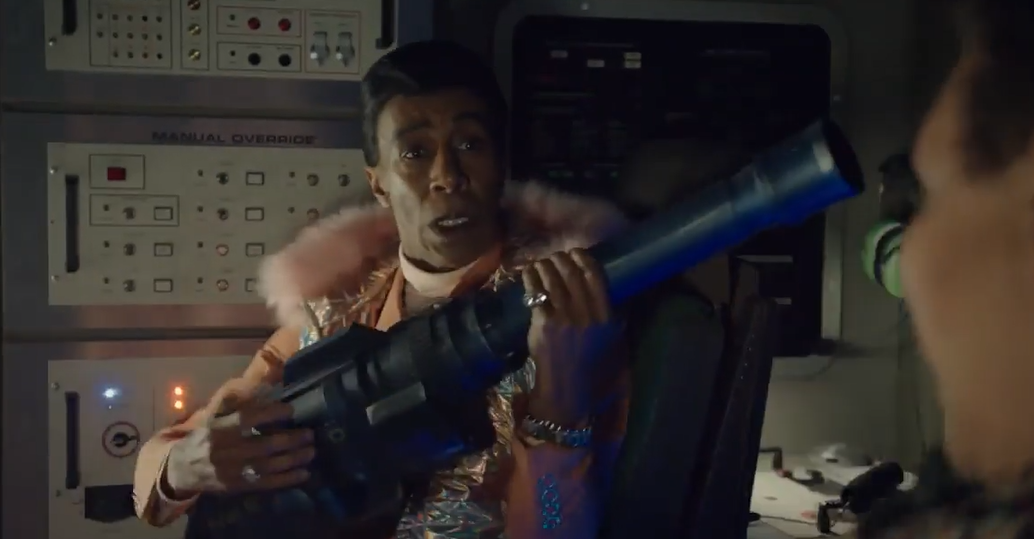 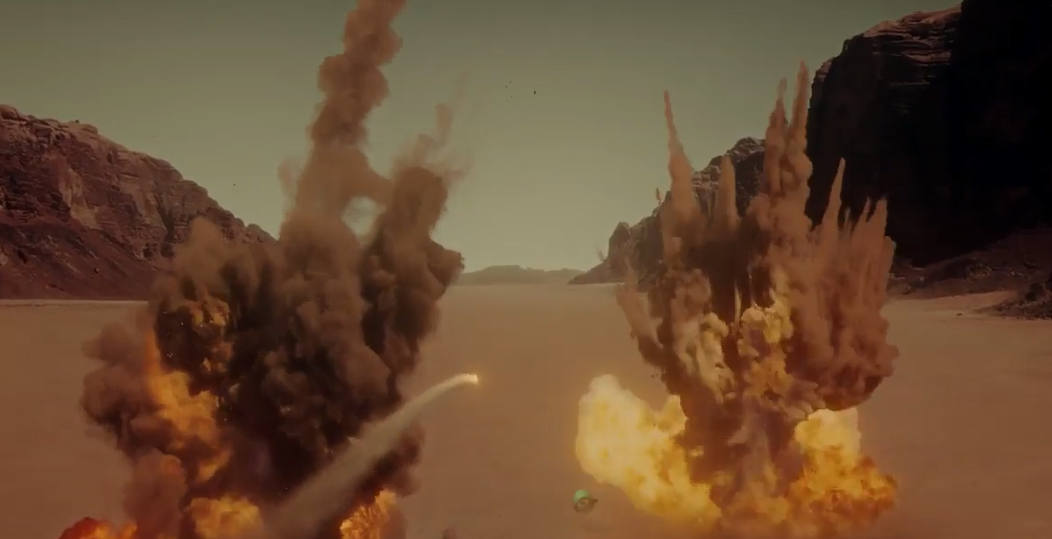 His pals certainly do, with Cat saying: "He's less than nobody" while Rimmer (Chris Barrie) adds: "He's an absolute zero."

Cat (Danny John Jules) is then seen loading up with a space gun as Rimmer tells Lister: "Act like a God? You've scarcely mastered human."

As their space ship is chased across a canyon by a fleet, with bombs and flames going off everywhere, Lister asks the computer, Holly: "We're stranded on this moon, is there any way to get out?"

Holly jokes back dryly: "Have you considered opening the door."

The Sun first revealed the news of the special in October last year, with a TV insider saying: “This is the moment which devotees have waited for since 1999 when the first run of Red Dwarf came to an end on BBC2, before later moving to Dave in 2009.

“For many years, [Red Dwarf co-creator] Doug [Naylor] spent time trying to get the film version off the ground.

"In the process, he whipped fans into a frenzy only to leave them disappointed.

"Now they’re likely to be in heaven at the prospect of this epic next chapter.”

Related posts:
March 20, 2020 TV and Movies Comments Off on Red Dwarf drops full trailer for The Promised Land teasing brutal war with feral cat aliens
Celebrity News:
Oscars Expand Shortlist For International Film Contenders To 15, Eliminate Executive Committee “Saves”
David Cassidy Rejected His 'Partridge Family' Co-Star Susan Dey Because She Wasn't 'Slutty' Enough
Sabrina Carpenter’s Dating History Is Seriously Juicy
Cate Blanchett & Tyler Perry Film Scenes for ‘Don’t Look Up’ – See the First Set Pics!
Lucy Hale & Lucas Till Star In ‘Son of the South’ Trailer – Watch Now!
Recent Posts
This website uses cookies to improve your user experience and to provide you with advertisements that are relevant to your interests. By continuing to browse the site you are agreeing to our use of cookies.Ok