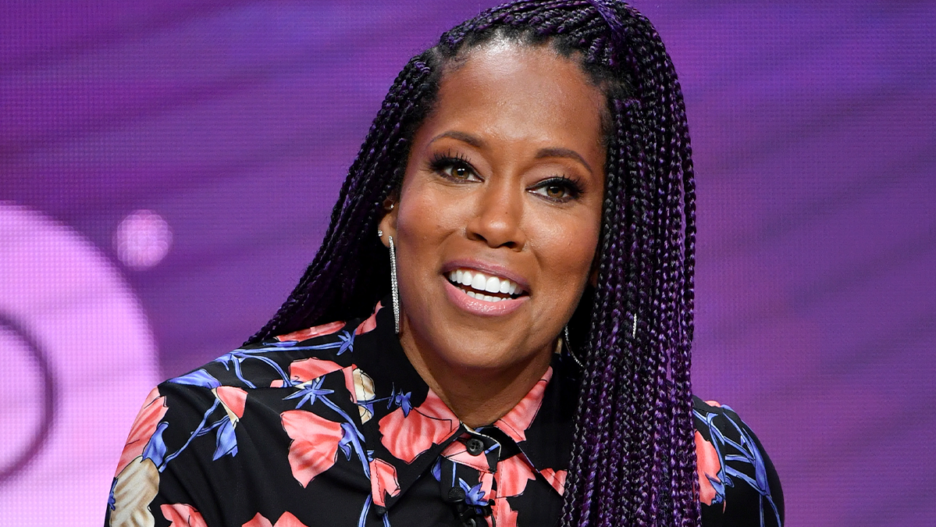 Warner Bros.’ plans to develop a film featuring the first Black Superman have led to widespread speculation who might direct the project — but at least one top Black filmmaker was shocked to learn her name might be on the studio’s wish list.

Speaking to MSNBC’s Tiffany King on Saturday, Regina King seemed genuinely surprised that she might be considered for the plum gig.

“I’m curious, because there’s a little bit of gossip. You’re rumored to be on the short list to direct ‘Superman,’” Cross said, referring to a recent Hollywood Reporter story about Warner’s search for a director on the project. “You and Barry Jenkins, both of your names have been thrown out there. Anything you want to tell us? Is there any news you can break this morning about those conversations?”

“Tiffany, that is news to me. You have broke the news to me. News break! Live on MSNBC!” King told Cross on “The Cross Connection.” “Yeah, no, I have not heard that until just now. Oh wow.” 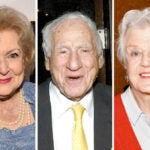 King, an Oscar-winning actress who made her feature directing debut last year on the Oscar-nominated “One Night in Miami,” is no stranger to the comic book genre. She starred in HBO’s “Watchmen” last year and is currently gearing up to direct “Bitter Root” based on a comic book series set during the Harlem Renaissance.

“I think there are people who want to see you, particularly because you’re directing ‘Bitter Root,’” Cross said.

That project might serve as a logical stepping stone to Warner’s plans to reimagine the Man of Steel. “Black Panther” writer Ta-Nehisi Coates is writing the screenplay for the new Black Superman movie, which is being produced by J.J. Abrams’s Bad Robot. According to THR, Warner Brothers and DC are considering Black directors for the project to ensure that the project has the perspective and depth it deserves. 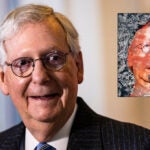 Related posts:
May 30, 2021 TV and Movies Comments Off on Regina King Shocked She May Be in the Running to Direct New 'Superman' Movie
Celebrity News:
Zach and Tori Roloff: When Might They Leave Little People, Big World?
Princess Charlene will not return to Monaco for her tenth wedding anniversary
'Heroes': The Original Pilot Was 'Too Controversial' to Air
Kim Kardashians Daughter Chicago Gets Caught Trying To Sneak Off With Mommys Designer Bags
Britney Spears wants freedom: What is conservatorship? Why would someone need a conservator?
Recent Posts