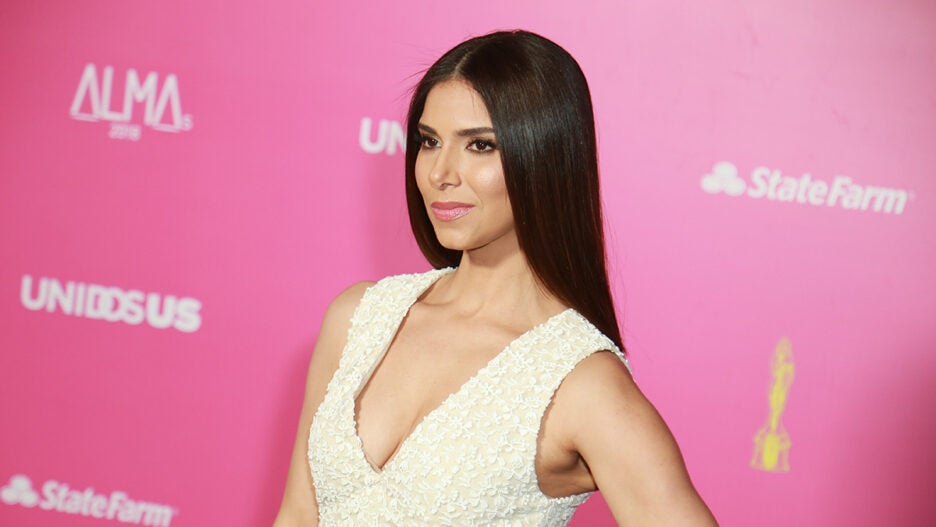 “Devious Maids” and “Grand Hotel” alum Roselyn Sanchez has been tapped to star in Fox’s reboot of “Fantasy Island,” TheWrap has learned.

The actress will star as Elena Roarke, a descendant of Ricardo Montalbán’s character Mr. Roarke from the original series. The character is described as “sophisticated, insightful and always charming,” with a “calm exterior [that] masks the challenges of the responsibilities she has assumed as steward of this mysterious island.”

She joins previously announced cast members Kiara Barnes (“The Bold and the Beautiful”), who plays Ruby Okoro, a young woman with an old soul who arrives on Fantasy Island with a terminal illness and is given a new lease on life; and John Gabriel Rodriquez (“Miranda’s Rights,” “Rosewood”) as Javier, the island’s pilot and head of transportation.

According to Fox’s description, “The reboot is a modern semi-anthology series that delves into the ‘what if’ questions, both big and small, that keep us awake at night. Each episode will tell emotional, provocative stories about people who walk in with a desire, but end up reborn to themselves through the magical realism of Fantasy Island.”

Created by Gene Levitt, the original “Fantasy Island” ran from 1977 to 1984 on ABC. The show starred Ricardo Montalbán as Mr. Roarke and Hervé Villechaize as his assistant Tattoo, who welcomed guests to live out their “fantasies” on the island for a price. The IP was revived for one season in 1998 and received the horror movie treatment back in February 2020.

The reboot comes from Liz Craft and Sarah Fain, who co-created the short-lived ABC drama “The Fix,” and is set to premiere this summer. It is a co-production between Sony Pictures Television, which produced the original series, Sony’s Gemstone Studios and Fox Entertainment.