”Anyone could die at any moment,“ the actress and director tells TheWrap 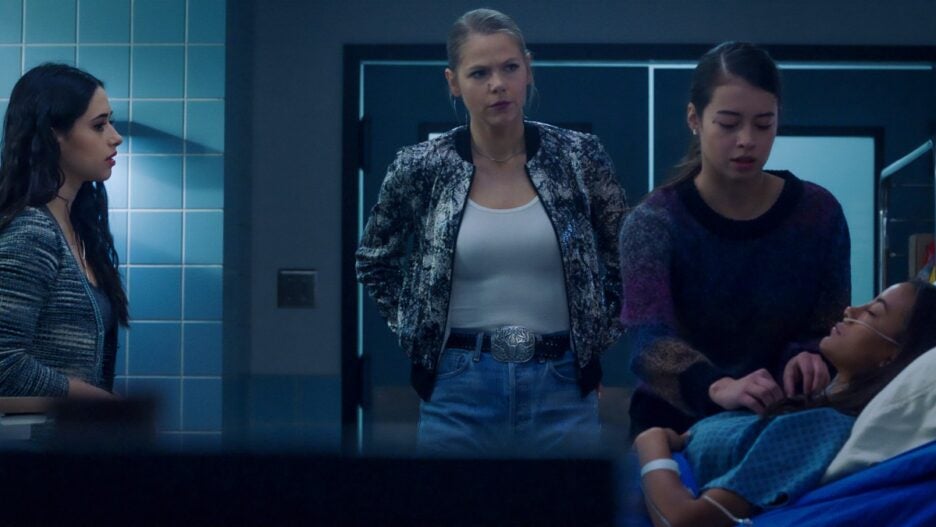 Jones is back on The CW’s “Roswell, New Mexico” and he’s got his eyes set on his next target: Maria DeLuca. And, according to series star Heather Hemmens, who plays Maria and directed Monday night’s episode, we should definitely be concerned for her right now.

“I think we should be very worried. This episode is so fun because there’s twists and turns, and there’s chaos everywhere. And I feel like things are really coming to a head,” Hemmens told TheWrap. “And you know, there’s there’s that massive showdown in this episode. So, we’re not sure how things are gonna turn out. So yeah, I think people can be very worried about who’s going to win this battle and how.”

To be fair, it may not necessarily be Maria that Jones is after — just one of her memories. As we’ve learned, Jones is holding Maria hostage in her own head, trying to retrieve a memory of her grandmother, Patricia, from March of 1969. We don’t know what exactly the memory is yet, only that it starts in what eventually becomes the Crashdown Cafe. But Hemmens teases that it’s definitely important, and she was thrilled to direct the start of this journey. 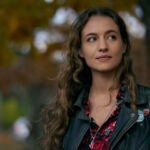 “We’re definitely going to see over the next few episodes that this moment in time is very important to the development of, you know, Maria’s family history and the Lockhart machine,” Hemmens said. Unfortunately, it’s going to require keeping Jones around a little bit longer.

“Going down this path with Jones, even though it’s dangerous, I think that our our heroes are learning that in order to stop whatever he’s trying to do, they’re gonna have to go with him on this ride and get to the moment that he is trying to prevent, and this is one of those moments that comes to a head,” she added.

Of course, Hemmens herself doesn’t necessarily mind keeping Jones around a bit longer, as he was particularly fun for her to direct this week, especially when it came to his moments with Liz (Jeanine Mason).

“It was really exciting to direct Nathan Dean with this character of Jones, because Jones is relatively new to the show,” she admits. “So I feel like we were still able to find the depth of his psyche, and shape the character together a little bit. I had a tone that I wanted to see from Jones in this episode, where I went with a Terminator theme. 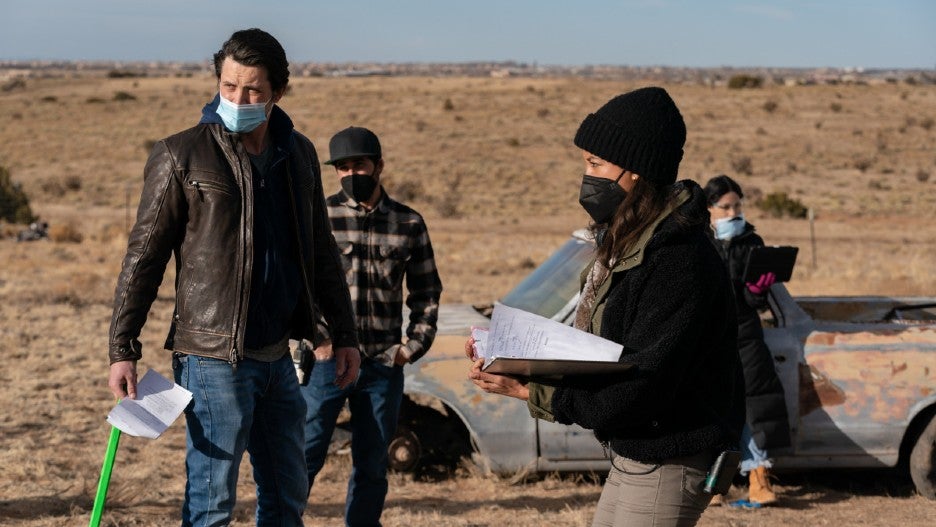 “For, you know, for the colors that I worked at the DP to have behind him and in the scenes with with Jones. And for some of the the focus and delivery of the dialogue that I wanted, I wanted this real Terminator character to come through. And so that was really fun. Nathan was game, and we just had a blast, kind of introducing the real the real devilish side of this character.”

That said, Maria does have a pretty deep bench in her corner helping her fight Jones, and the relationships between all of them are only getting stronger. Next to Liz and Jones’ scenes, Isobel and Rosa’s were a particular favorite for Hemmens to direct.

“Those scenes were so, so fun to shoot because I love this cast so much. They’re not only my co-workers, but they’re my great friends. And they were so supportive of this journey for me,” Hemmens said. “And when we got into those intimate scenes where it was just about the dialogue, we had a blast. And I really enjoyed the scene in the cave with Isabel and Rosa, the friendship and the support, you know from from girlfriends. We just took our time with that scene. And both the actors and I were really really satisfied with the the tone of emotion and sisterhood that we were able to bring to life there and we were actually all quite emotional onset with that scene.”

Still, “devilish” is probably the most apt description for their latest foe. As Hemmens notes, Jones is “capable of evil beyond belief.” So what does that mean for Maria if and when he gets the memory he wants?

“It’s TV. Everybody should be worried,” Hemmens added with a laugh. “Anyone could die at any moment.”