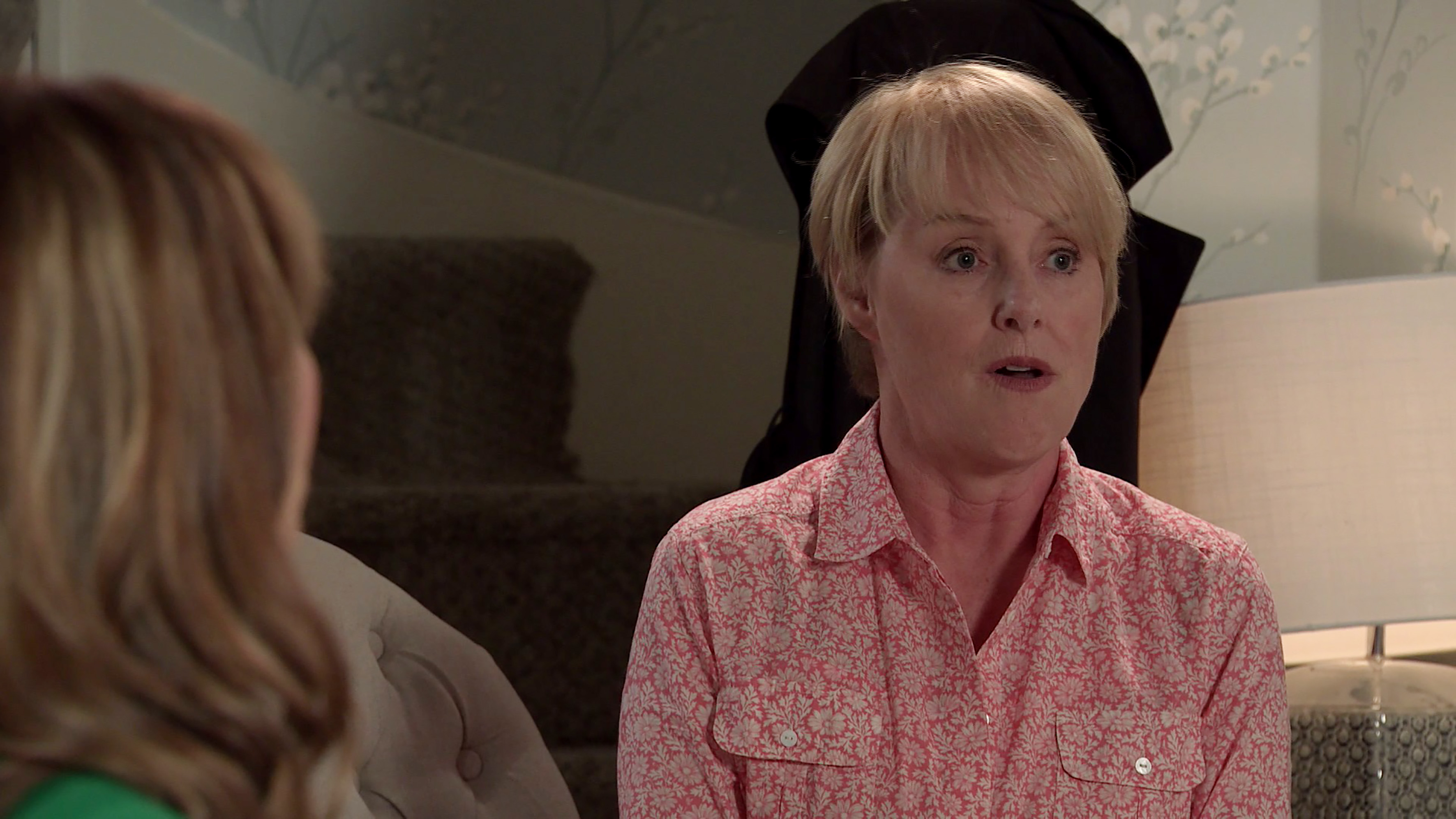 Legendary Doctor Who showrunner Russell T Davies has shared details on a Coronation Street pitch which almost came to fruition before ITV scrapped it.

The spin-off was set to feature on Sally and Kevin Webster, a couple at the time, winning the lottery and starting a new life away from the Street.

The spin-off was going to run alongside usual episodes of the soap and would have introduced a cast of side characters of its own.

But it wasn’t to be.

He shared with his Instagram followers: ‘For six months, Patrea Smallacombe (who worked on Cell Block H when she was 18 and has such stories to tell) and I were locked in an office to develop and write MARIO’S, a spin-off soap for Sally & Kevin Webster @sallydynevor.

Planned for 5 days a week, ITV at 5.30. They’d inherit some money, so Kevin opened a garage down south.

They had neighbours like a boozy housewife in her negligee (sorry, it was the 90s), a Mrs Mangel-type woman and, on the corner, a pizzeria, Mario’s, with a boisterous Italian family.

12 scripts or so were written. I think Kevin & Sally were called Paul & Linda so no one knew our secret. But ITV said no. Hey ho.

‘We marched onwards! Next!’

Well, Russell has not exactly been short of successes since so ITV’s loss has been the gain of many others.

Mind you, if it had gone ahead, we might not have the double act that is Sally and Tim that we know and love these days.