Russia’s President Vladimir Putin announced on Tuesday the Ministry of Health had become the first in the world to approve the widespread use of a coronavirus vaccine. The immunisation will be the first rolled out for public use despite trials only taking place for two months, with the international scientific community voicing their concerns about the vaccine. ITV’s Good Morning Britain contributor Andrew Pierce also cast doubt about the quick fix Moscow has unveiled.

Mr Pierce said: “Would you trust anything Vladimir Putin says? It’s only been tested on human beings for around two months.

“Apparently, one of his poor daughters has been forced to take the vaccine.

“These things need to be tested for a year, at least.”

He added: “I would give this no credit whatsoever and if I were offered the Russian vaccine, trust me, I would say no. 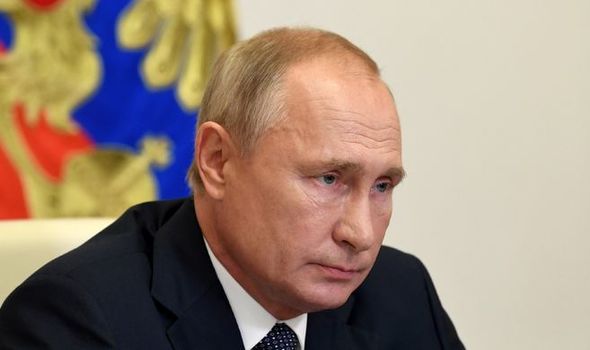 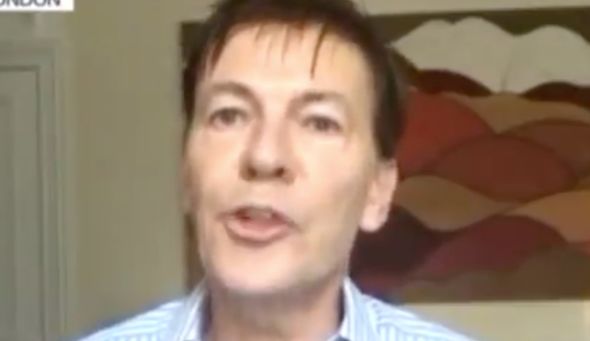 “Remember Novichock in Salisbury, go nowhere near it.”

Baylor College of Medicine scientist Peter Hotez warned failure from the Russians to carry out the necessary tests could “undermine” global efforts to seek a vaccine for the coronavirus,

Dr Hotez said: “That the Russians may be skipping such measures and steps is what worries our community of vaccine scientists.

“If they get it wrong it could undermine the entire global enterprise.”

Related posts:
August 12, 2020 TV and Movies Comments Off on Russia vaccine claims dismantled as GMB guest blasts ‘wouldn’t trust Putin with anything’
Celebrity News:
How the Sister Wives really feel about Robyn Brown
Eddie Redmayne Canceled for Defending J.K. Rowling Against Transphobic Backlash
Kristin Cavallari Gets Candid on Divorce From Jay Cutler
Aaron Rodgers Talks About Love After Danica Patrick
Kim Kardashian Wears Sexy SKIMs Shapewear In Stunning New Photos Shot By Kanye West – Pics
Recent Posts
This website uses cookies to improve your user experience and to provide you with advertisements that are relevant to your interests. By continuing to browse the site you are agreeing to our use of cookies.Ok