By the time “Queer for Fear” gets to Alfred Hitchcock, the Shudder docu-series has already outed Mary Shelley, Bram Stoker, “Nosferatu” director F.W. Murnau, “Frankenstein” director James Whale, and Michael Feinstein (as a huge horror fan). Subtitled “The History of Queer Horror,” the five-part series traces the queer origins of the horror genre, from its genesis with Shelley’s “Frankenstein” all the way to “American Horror Story.” Though the methods change over the decades — the otherness of early monsters gives way to Hitchcock’s not-so-subtle subtext which leads to the outright sex appeal of “The Hunger” — the thread is there all along.

Through five jam-packed and fascinating episodes, “Queer for Fear” makes its case resoundingly clear: The history of queer horror is the history of horror itself. That’s something the show’s executive producer Bryan Fuller, creator of “Hannibal,” “Pushing Daisies,” and “Star Trek: Discovery,” suspected all along.

“I remember in seventh grade after reading ‘Dracula,’ having feelings about it and going, ‘Something more is going on here.’ Then looking up Bram Stoker, seeing he’s married with kids and being disappointed,” Fuller told IndieWire during a recent interview. “So there’s something about a little bit of wish fulfillment where it’s like, I knew it. I knew there was something queer about this story. That’s incredibly satisfying.”

“Now we’re in a place where queer representation can be much more explicit, but I miss the codes,” Fuller said. “I miss the fun of it. I love interpreting a poem, considering the poet’s history and contextualizing what they’re writing about. I feel like The Hays Code really made queer storytelling more creative because we got to use monster metaphors to represent us and these stories. I love that. Anything that’s explicit and direct isn’t as interesting to me, even though it’s important socially for queer people to see themselves represented explicitly on screen.” 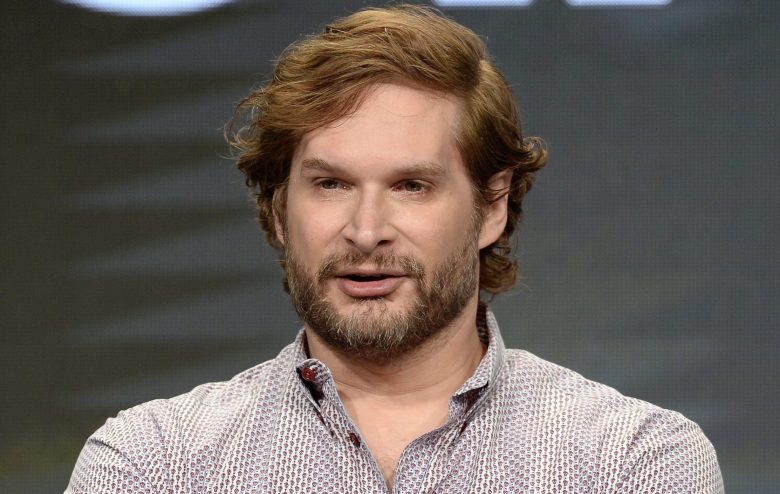 That’s not to say he doesn’t celebrate the major gains made for LGBTQ representation onscreen over the last two decades. As a writer working in Hollywood since 2000, Fuller dealt with his fair share of censorship when it came to queer characters.

“I think there always are going to be compromises. I mean, you look at ‘Pushing Daisies’ and Olive Snook was supposed to be a lesbian popup book author. I wasn’t allowed to do that, but that’s 15 years ago,” he said. “I worked on shows that had queer characters, but they couldn’t kiss. [That] felt very frustrating. I certainly had queer characters that an actor’s manager would call and say, ‘There’s no way I would allow my client to play queer. The worst thing my client could do is play queer.’ I’m like, ‘Fuck you!’ So I’ve lived through that experience. It’s definitely a different landscape now. There’s an openness to it and an encouragement of it that we never had before.”

As the series charts, horror has always included an element of social criticism. But Jordan Peele took that to a new level, redefining the landscape of that particular sub-genre with “Get Out” in 2017. From niche to blockbuster, almost every horror movie made after “Get Out” has attempted to say something about societal ills, for better or worse. But where is the gay “Get Out”?

“Jordan Peele has made a bigger impact on the horror genre than anybody has in decades,” said Fuller. “It’s a steeper hill to climb and perhaps it might take a little bit longer to achieve what Jordan achieved with ‘Get Out.’ I do think it’s a massive achievement that benefits everybody and also benefits queer storylines. ‘Get Out’ opened doors for queer storytellers as well. … I think there is going to be the gay ‘Get Out’ that breaks through in a meaningful way. We just haven’t seen it yet.”

“Queer for Fear” is now streaming on Shudder.