HE may be a TV veteran best known for a sitcom from the last century, but it turns out Only Fools and Horses legend Sir David Jason has been moved by a very modern show.

The Del Boy star says he’s worried about the stars of ITV2’s Love Island, because the speedy success of the BBC1 sitcom gave him a taste of what it’s like to gain overnight fame. 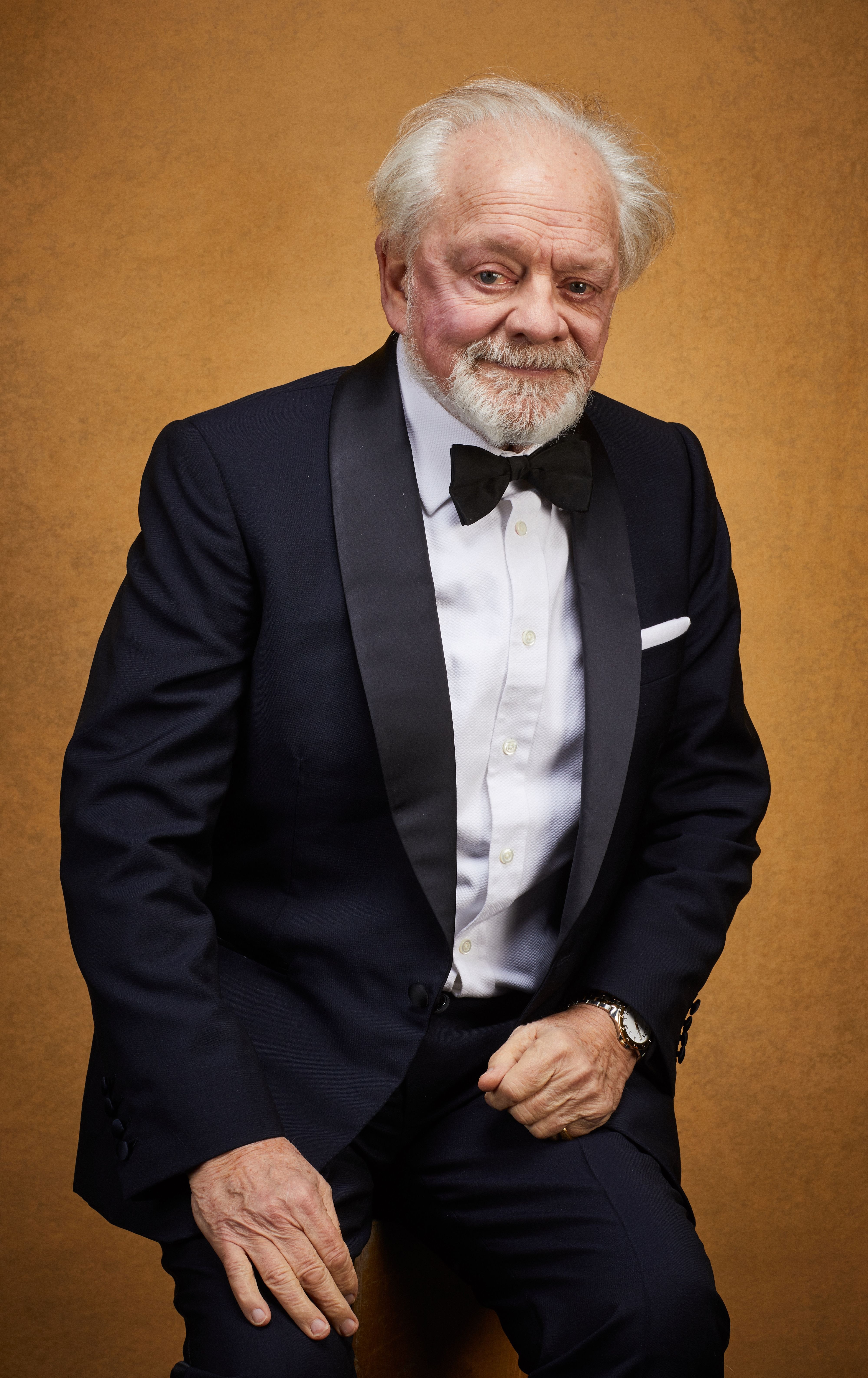 Sir David, whose new memoir A Del of a Life, has just been released, said: “I’m concerned for them. I wish I could get a message across to them to be careful because you are your own currency, so spend it wisely.

“I have come through a long journey, painful sometimes, and learnt to live with success and, if you like, fame. I served a sort of apprenticeship.

“These people have, very quickly, gone from nothing, no-one, if you like, to instant success and fame, mainly on their looks and their body and whatever. That’s so dangerous.

“That can be brutal. So I do have sympathy with them but they should learn not to take themselves too seriously, I would suggest.” 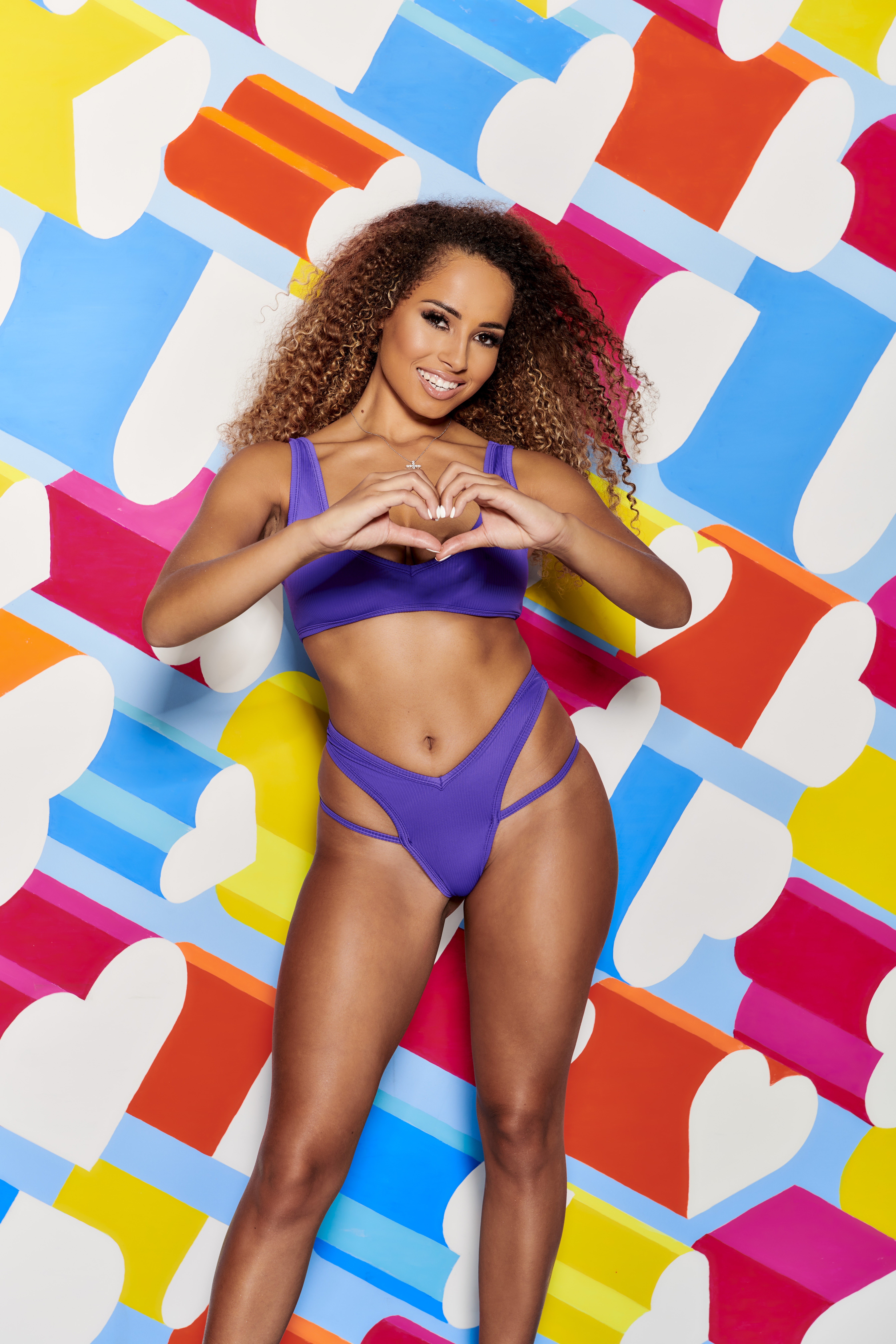 The TV icon admitted he isn't a fan of being in the limelight – and urged others celebs to have more respect for themselves and not constantly court the camera.

He said: "When I go to these big awards ceremonies I’m always in awe of everybody else. Some of them – well, most – are dressed, or undressed, to kill.

"They just love it, all the posing and everything, and I just do it for the job. I don’t enjoy posing a lot and having my photo taken and everything. I do it because I have to whereas some of them are out there milking it." 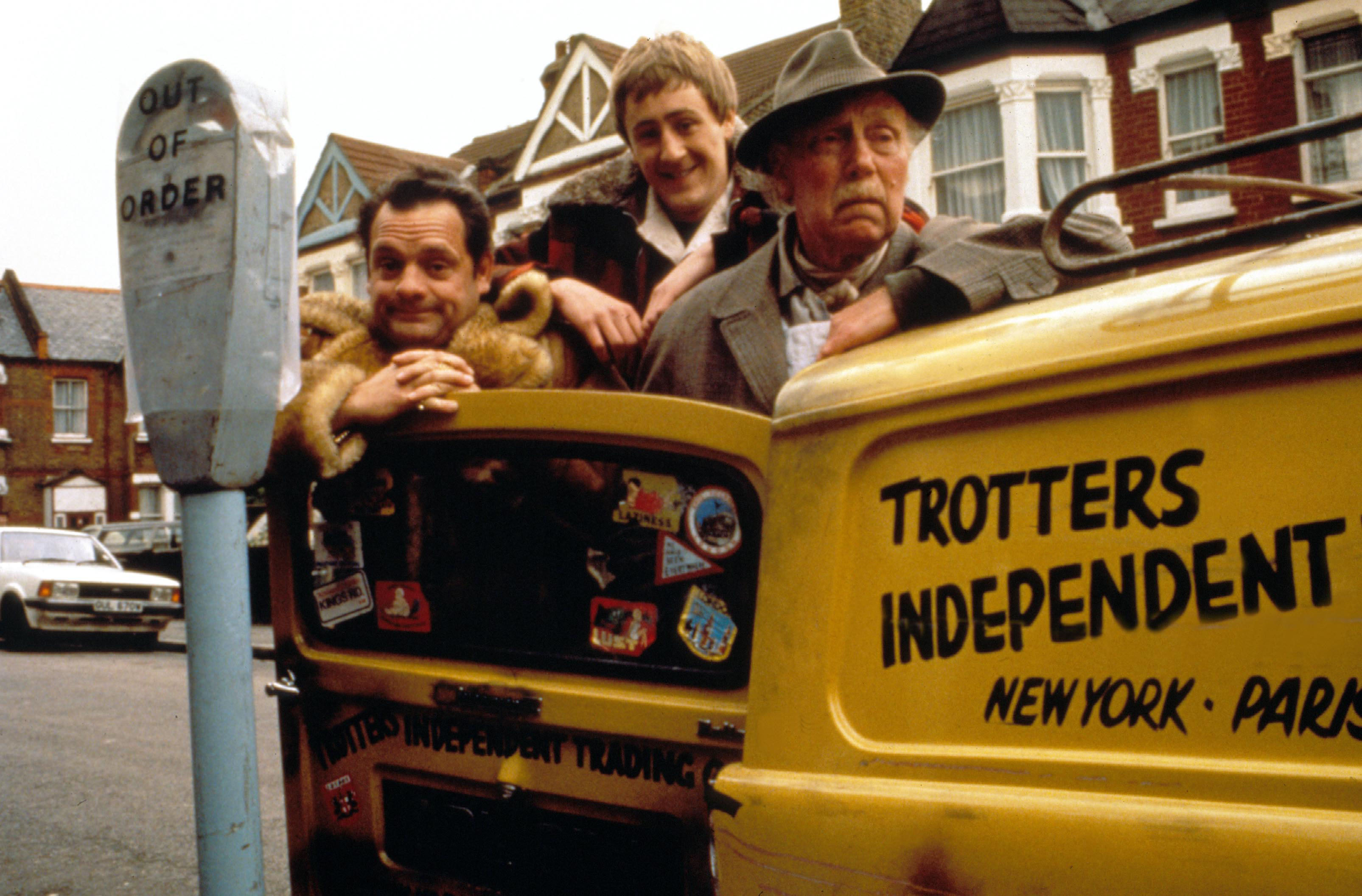 Sir David's concerns about the impact of Love Island fame are well-founded.

Two of the show's former contestants, Sophie Gradon and Mike Thalassitis, died by suicide in 2018 and 2019 respectively, forcing the show to drastically reform its duty of care policies.

While Sir David was thankfully able to keep in good mental health during the peak of Only Fools' popularity, when it was watched by over 23 million viewers, he admitted it took until his 80th birthday this year to feel truly thankful for his iconic role.

He said: "My fear going back was a fear of being typecast, because I do know of a number of actors who became very, very popular and were identified with a character on television. 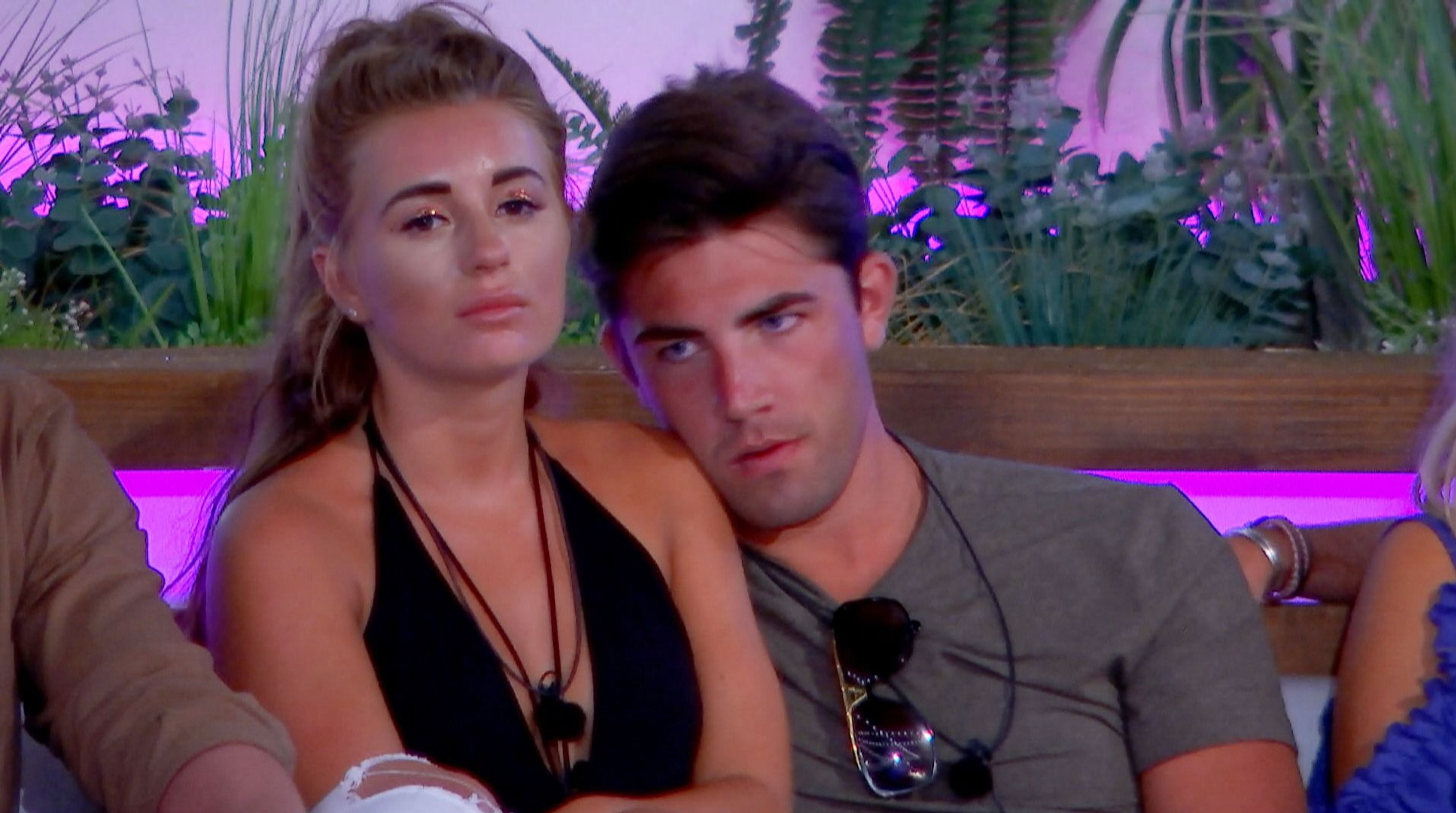 "They couldn’t get another job to save their life and became very bitter about it.

"For a while there I was in fear of Del taking over my life, but fortunately, things happened and it was a springboard.

"So, I’ve come now to live more happily with Del because he’s giving all the people some pleasure and light relief, and they’re still enjoying the show and the character."