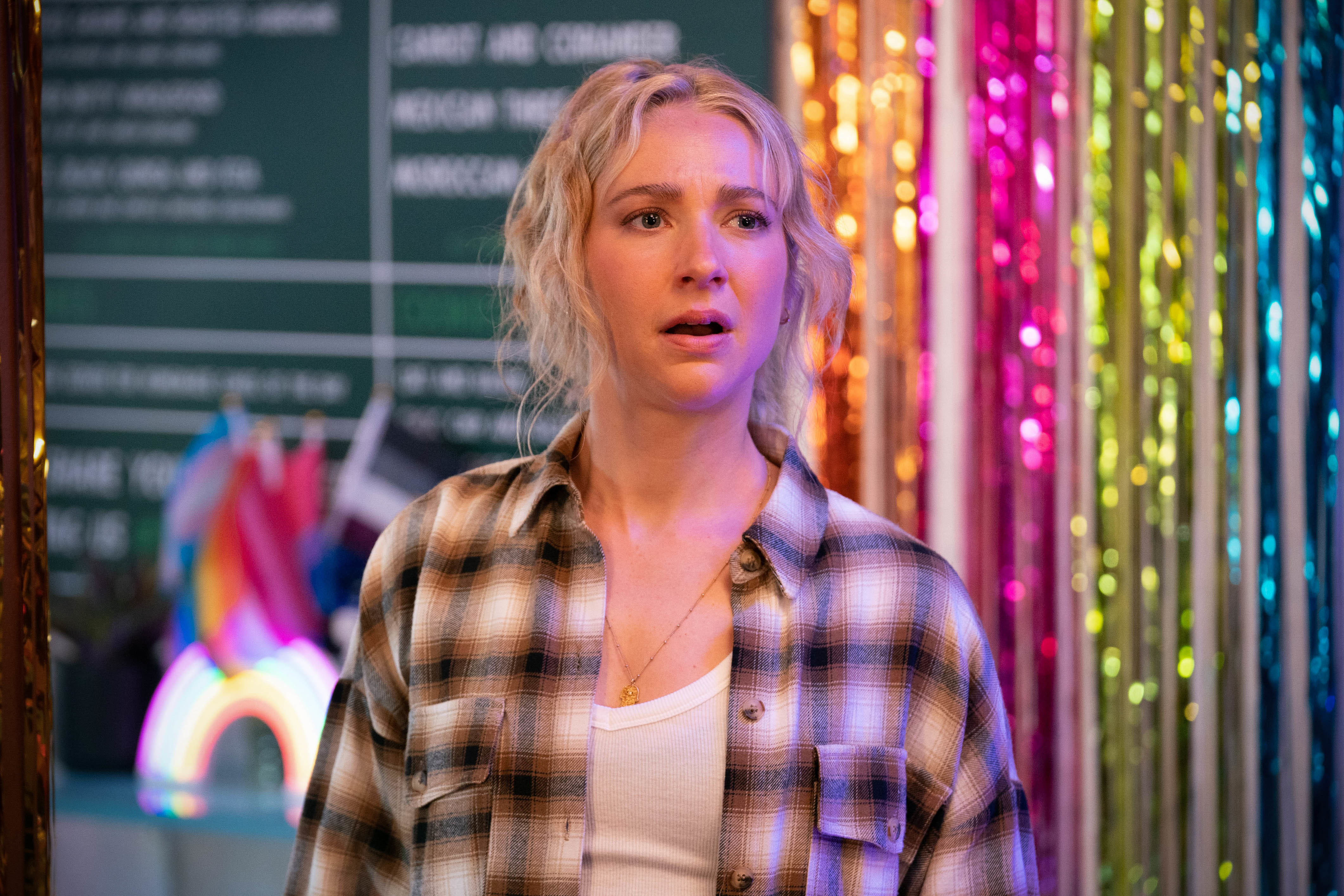 After spending the night with Sam, Zack wakes up the next day completely wracked with guilt, and things aren’t helped when a delivery driver hands him a touching gift from Nancy.

During a chat with Martin (James Bye), Zack reaches the conclusion he will tell Nancy everything, but when she profusely apologises for her behaviour, he changes his mind.

With Sam confirming she isn’t going to tell anyone what happened between them, Zack distracts himself by organising a party after learning Kathy (Gillian Taylforth) is putting up a plaque in memory of Tina.

As the party gets underway, things end in disaster when Nancy learns that Zack slept with Sam.

The next day, Nancy is devastated by Zack’s lies but as fuming Mick (Danny Dyer) approaches Zack, Shirley (Linda Henry) gets to him first and punches him in the face.

Later on, Zack pleads with Nancy for forgiveness, but Nancy isn’t prepared to give him another chance and ends their relationship.

It’s not good news – but where does this leave Nancy?

Without Zack, will Nancy even want to attempt to launch a business in Walford?