There are just some movies we Brits cannot get enough of time and time again. And now a new poll has found the UK’s most rewatched movies of all time. However, the Star Wars original trilogy has been topped by three other classics.

NOW TV polled 2000 UK adults and it was Dirty Dancing, Die Hard and The Wizard of Oz that came out on top.

The three iconic movies have been seen on average 12 times each, according to the new study.

While Star Wars: A New Hope, The Empire Strikes Back and Return of the Jedi came next on 11 times, alongside Mary Poppins.

Here’s the full Top 20 of the UK’s most rewatched movies of all time. 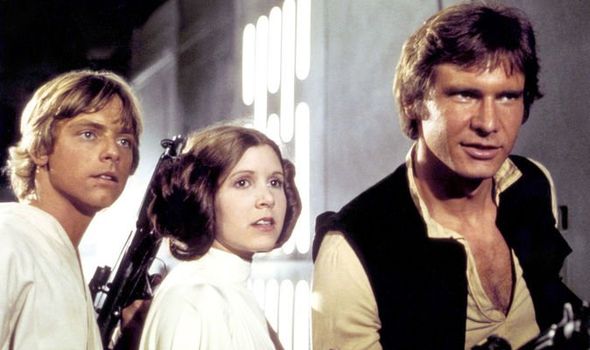 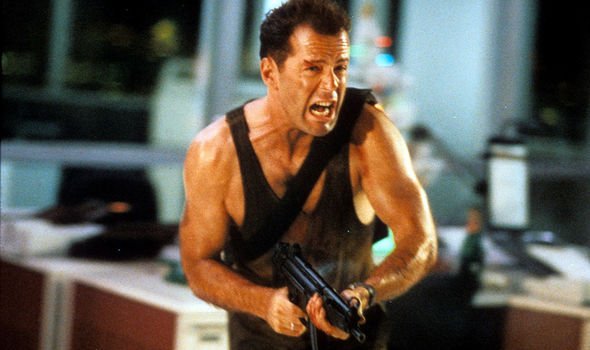 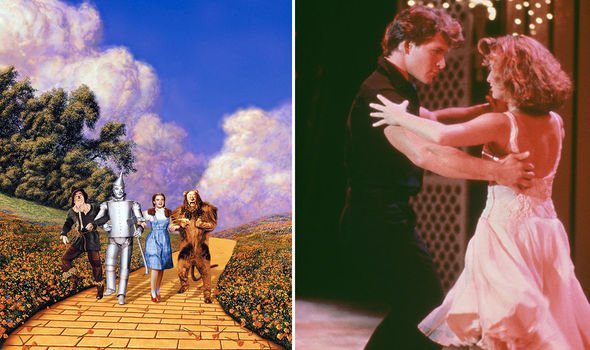 The survey also found that 67 per cent of Brits are using their time in lockdown to re-watch their favourite movies and TV shows.

It turns out that 79 per cent felt that rewatching movies made them feel nostalgic and comforted.

While 36 per cent said the activity helped them forget about their worries and anxieties.

Marina Storti, NOW TV’s Managing Director, said: “It’s clear to see that as a nation, we find watching our favourite films and TV shows to be the ultimate comfort blanket in times of worry and anxiety.”

They added: “There’s nothing like an old classic to make us feel nostalgic and eased, so it’s not surprising we’ve been enjoying re-watching our favourites, even in the bathtub.”

The video is only a minute long, but it’s certainly a hilarious spectacle.

The trailer features take-offs of some of Die Hard’s most famous scenes from Yippee-Ki-Yay to McClane’s slithering through an air vent.

The streaming service was also behind that Jurassic Park Jeff Goldblum statue, which appeared by Tower Bridge in London a couple of years ago.

The vast likeness was of the famous scene where Dr Ian Malcolm is reclining with his chest bared.

Related posts:
June 30, 2020 TV and Movies Comments Off on Star Wars topped in new poll of UK’s most rewatched movies ever by THESE three classics
Celebrity News:
Jennifer Lopez made her rekindled romance with Ben Affleck Insta official
What Is Offset's Real Name?
How Did Courteney Cox Meet Boyfriend Johnny McDaid? What Is Their Age Difference?
It Was Love at First Sight When Track Athletes Tara Davis and Hunter Woodhall Met at Age 16
Scooter Braun Officially Files For Divorce From Yael Cohen – & Already Has A Prenup In Place!
Recent Posts