Congratulations are in order for actor Melissa Benoist. Not only did the star of the CW hit series Supergirl just celebrate 100 episodes of the show, but she is pregnant with her first child with husband Chris Wood. Here’s how the two celebrities first met, their pregnancy announcement, and a look at Benoist‘s relationship history.

From shooting the @supergirlcw pilot 5 YEARS AGO. That is the face of a baby who had no idea the crazy ride she was about to take. Our 100th episode airs this Sunday ? #supergirl100

Benoist has played Kara Danvers, aka the eponymous heroine, on Supergirl for five seasons. Though the series began on CBS, it soon moved to the CW, where it lives with the rest of the DC Comics-inspired shows, known as the Arrowverse.

In addition to starring in her own series, part of being in the Arrowverse means doing crossovers on the other shows. The most recent of these was the five-part event “Crisis on Infinite Earths,” an ambitious undertaking that brought in actors from other affiliated TV projects.

She met her husband, Chris Wood, on set 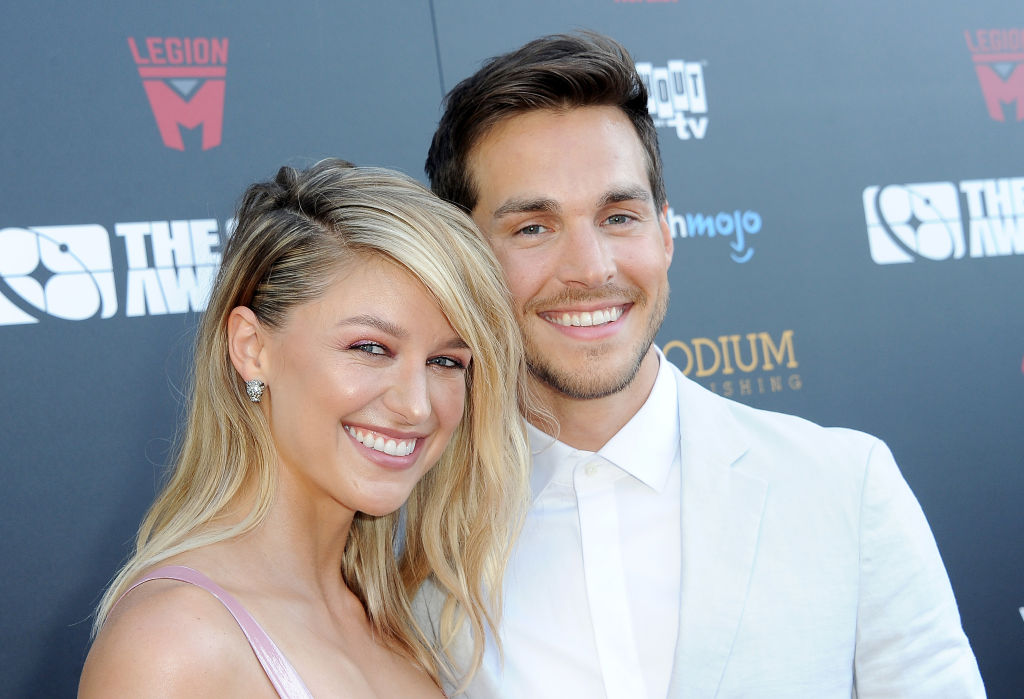 So how did Benoist and Wood first meet? Like many actor couples, they met on set. He joined the cast of Supergirl as Mon-El in Season 2. Their characters have a romantic connection on screen. Wood was a part of the main cast through Season 3, and returned for the 100th episode.

Though Mon-El and Kara couldn’t make it work, the same can’t be said for their real life counterparts. Benoist and Wood began dating in 2017, and announced their engagement in early 2019. They official tied the knot in September 2019.

The couple announced her pregnancy

A non-canine child is coming to our family very soon!!! ??? @christophrwood has always been an old dad by nature but now he’s going to be a real one!

It appears that life has been pretty great for this couple. On March 4, 2020, they both took to social media to share the news that they are expecting. “A non-canine child is coming to our family very soon,” wrote Benoist on Instagram, sharing a photo of her and her husband, along with their two dogs, dressed in all blue.

In Wood’s post, he swapped the order of the photos, making the first one in which he appears to be pregnant, with his wife holding his “belly.” “The photo is a joke but the news is real,” he wrote, followed by emojis. Both turned off comments on their posts.

Benoist has been married before 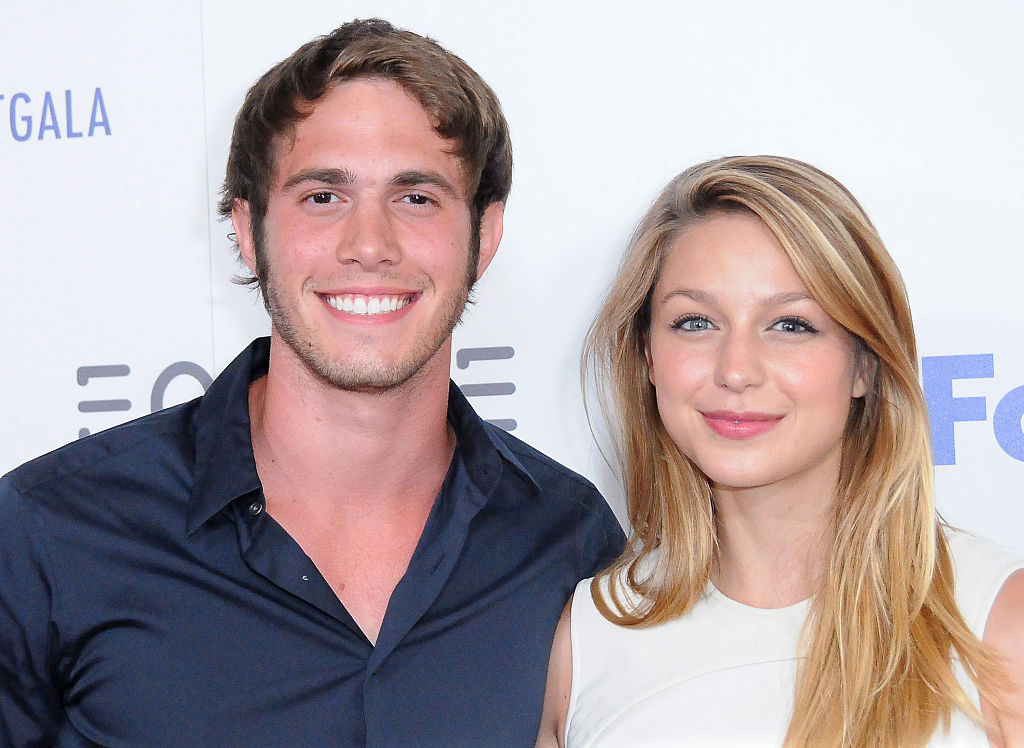 Though Benoist and Wood are young (both are 31), this isn’t Benoist’s first marriage. She was previously married to her former Glee co-star, Blake Jenner. It’s unknown when the the two actors made things official, but their divorce was finalized in 2017. Jenner appeared in two season 1 episodes of Supergirl before they split.

While Benoist has never mentioned him by name, it has widely believed that he is who she was referring to when she opened up about her struggle with intimate partner violence in November 2019. Many were quick to recognize that an incident she spoke about took place during her marriage to Jenner, as well as note that she said the person in question was younger than her (Jenner is 27). Wood has been very supportive as she’s shared her story.