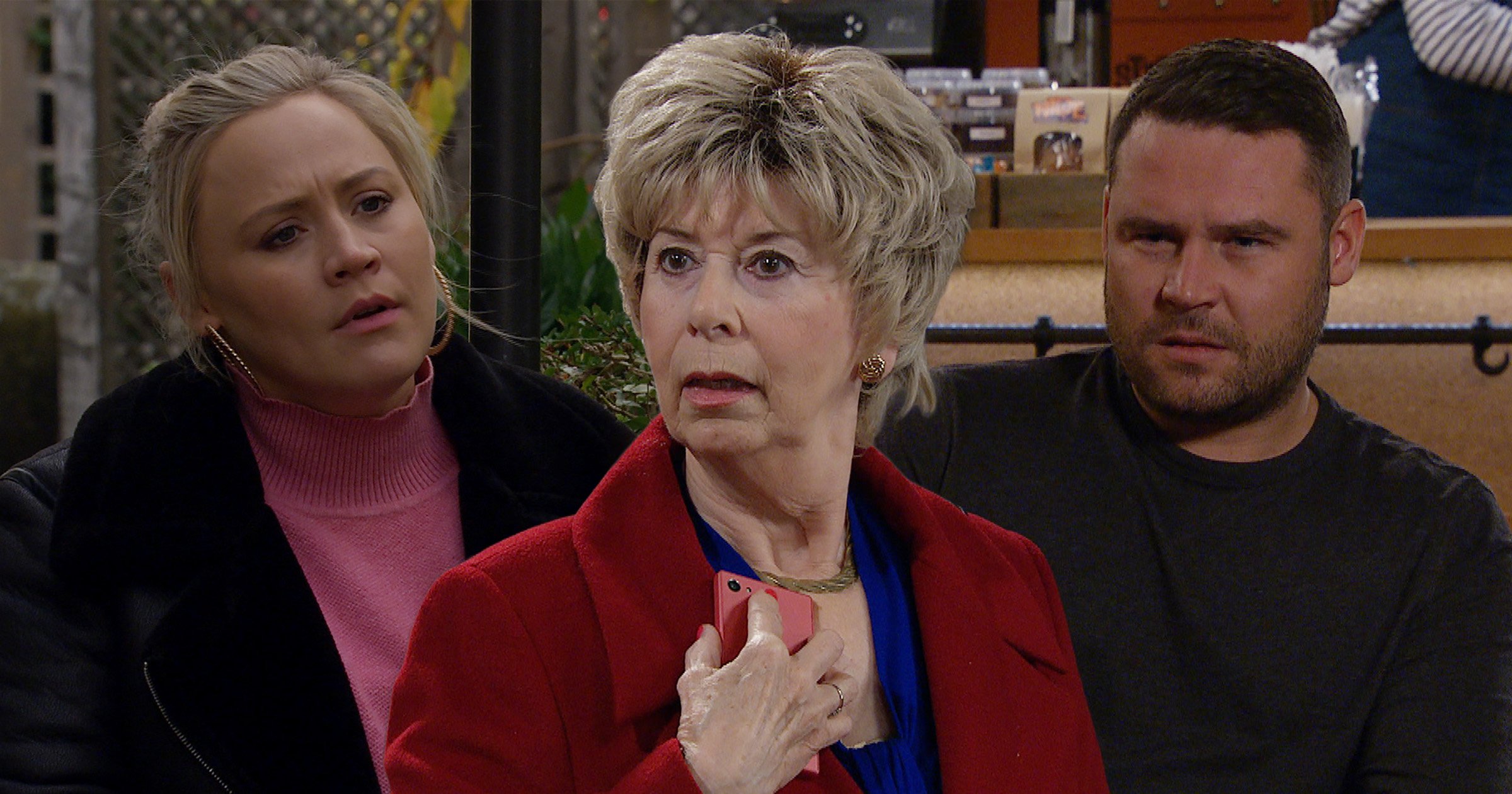 Emmerdale has confirmed the return of three familiar and notable faces, as Diane Sugden, Aaron Dingle and Tracy Shankley are heading back in time for the show’s 50th anniversary.

It has only been within the last couple of years that we saw the last of the trio, but major storylines will bring them back into the fold.

Stars Elizabeth Estensen, Danny Miller and Amy Walsh will be reprising their roles temporarily, but show bosses have promised that they will be setting up big storylines and ramifications for those they leave in their wake.

‘We have the return of some very familiar faces to the Dales,’ producer Kate Brooks announced.

‘Diane, Aaron and Tracy will all be making a reappearance, albeit on a temporary basis.

They’ll come back and be at the heart of some really big stories that’ll impact their lives and the lives of the characters they leave behind. It’s all really exciting and it’s all brilliant.’

Her colleague Jane Hudson also chipped in, with some hints on what we might expect from the characters.

‘Tracy is back with a bit of news of her own – and how’s Nate going to respond to that?’ she teased, making us instantly wonder if there might be a baby involved.

‘And of course Aaron’s back. Is Aaron going to find out his mum’s cheating on Paddy, who he sees as a father?

‘Is he going to discover that Sandra’s not all about Liv? There’s a huge story happening over there.’

Jane went on to say that Sandra’s story, as well as Al and Chas’ affair, will be central to a huge week which will see a metaphorical and literal storm destroy the village.

So it seems that Aaron may be intergral to that.

The character left after feeling like he could no longer support Liv through her alcoholism.

Elsewhere, Tracy dumped love cheat Nate and headed off for time away from the village, with Amy welcoming a baby with EastEnders partner Toby-Alexander Smith.

And it was the end of an era when Diane left for a new life; but what brings her back?

What might it mean for daughter Bernice and ex Rodney?