Survivor is a social game. Sure, toughing it out on the island takes physical strength and mental fortitude, but you can’t become the sole survivor without making a few social maneuvers on the way. While this might be the case, that doesn’t mean castaways want to deal with unnecessary social challenges outside of the game. Survivor star Adam Klein recently announced his plan to take a break from social media following some backlash from his latest strategies on the show. Here’s what we know. [Warning: Survivor spoilers ahead.] 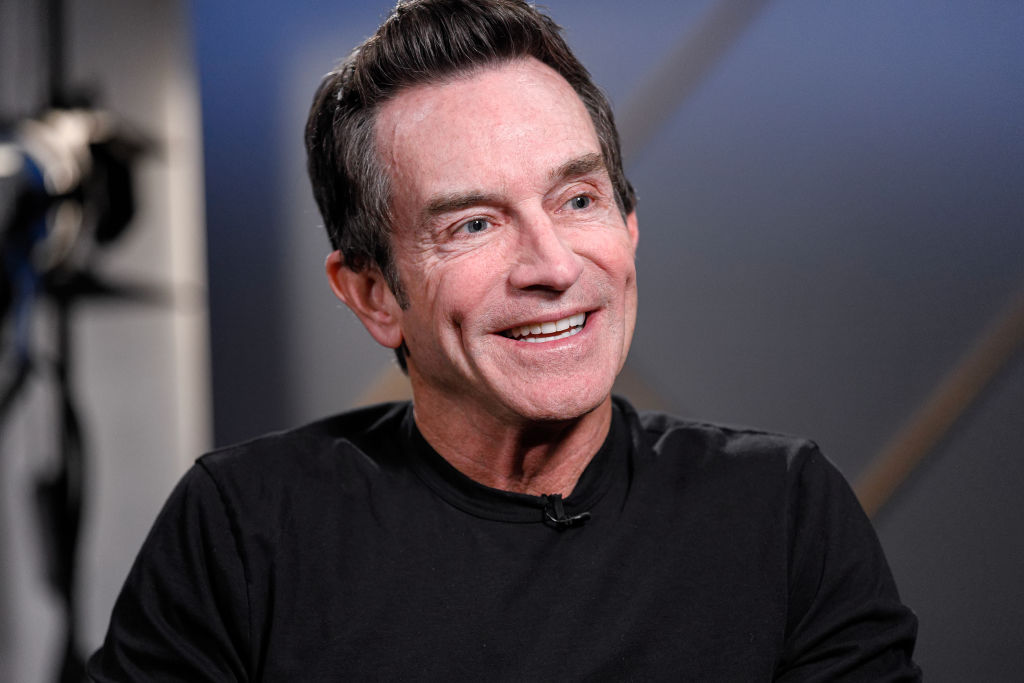 During the most recent Survivor episode, Adam Klein tried to make some big moves. Klein scrambled in an effort to try and get Parvati Shallow voted out of the game as early as possible — unfortunately, he went to the wrong guy.

Klein opened up about his Survivor gambit to Boston Rob, without knowing that Rob was already allied with Parvati. Both are powerful players with targets on their backs, so it makes sense they might band together for a while. Meanwhile, Klein’s alliance wasn’t happy that he shared confidential information with Boston Rob.

Despite this mistake, host Jeff Probst is still impressed with Klein. He told Entertainment Weekly, “Adam has really impressed me this season. He came out swinging for the fences, and any time you do that, you risk making mistakes. Let me say it again — mistakes happen when you take big swings. To put it another way: If you want to lead a life where you’re never wrong about anything, then never take a chance — and never have a point of view — about anything. This almost certainly ensures you will lead a perfect life. You’ll never hit it out of the park. But you’ll never strike out. A perfectly boring life.” 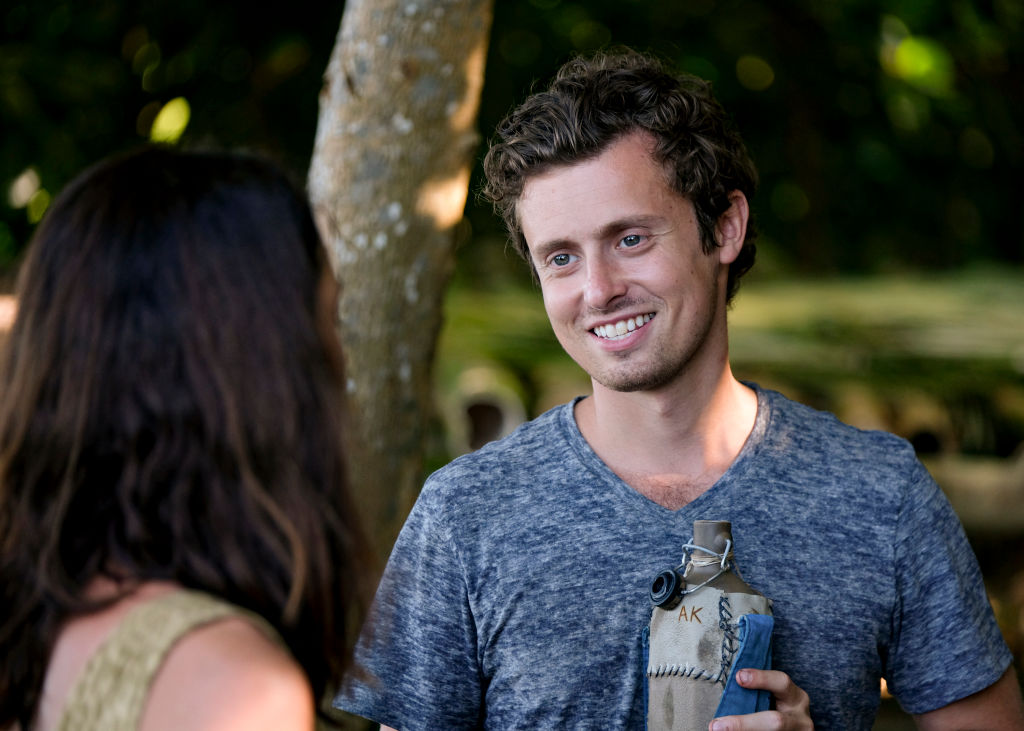 It seems as if many Survivor fans weren’t happy with Adam Klein’s actions, possibly because it influenced Ethan Zohn getting voted out. Zohn is a fan-favorite with many viewers. It could also be that fans aren’t happy with Klein trying to vote out Parvati.

Adam Klein took to his private Instagram to discuss what went down. He wrote, in part, “I know that my move tonight will invite hefty criticism. I invite people to debate and criticize strategy all they want, keeping in mind that there isn’t enough time in each episode to show the audience the context and relationships behind each decision. Sometimes, though, the intensity of comments online can be overwhelming to those that choose to play the game, and I am not immune to that. As much as we try to focus on the positives, at times that one negative comment can sit in your mind and fester – even if you’ve already won the game and a million dollars!”

He continued, “Just last week, I took a lot of heat for even mentioning a fan favorite as a potential target. Others have copped it WAY worse than I ever have. I am beyond blessed to have been able to play Survivor with LEGENDS, and no matter what happens or happened on the island, I have their backs in real life.”

Adam Klein went on to explain that there are other, more important aspects in his life that need his attention — moreso than those who might be throwing insults his way. He wrote, “This week, I am choosing to focus my attention where it matters most: on my family. Next week, my dad is getting married, and I have the incredible honor of officiating his wedding. Focusing on that is my number one priority right now. To help myself do just that, I am going to take a short break from social media by temporarily removing Instagram, Twitter, Facebook, and yes, even Reddit from my phone.”

The Survivor star reassured his fans that he’ll be back soon, and urged them to continue to be good to each other, and show love to their family. “Be kind to each other, tell your family you love them, and when you stumble, learn from it, dust yourself off, get up, and try again. See you next week,” he concluded.