GOOD Morning Britain's Ben Shephard has revealed the "dramatic" moment he severed nerves in his leg playing football – and kept going for 25 minutes.

His co-host Susanna Reid was shocked as she saw the brace Ben, 46, is now forced to wear as he faces a long recovery. 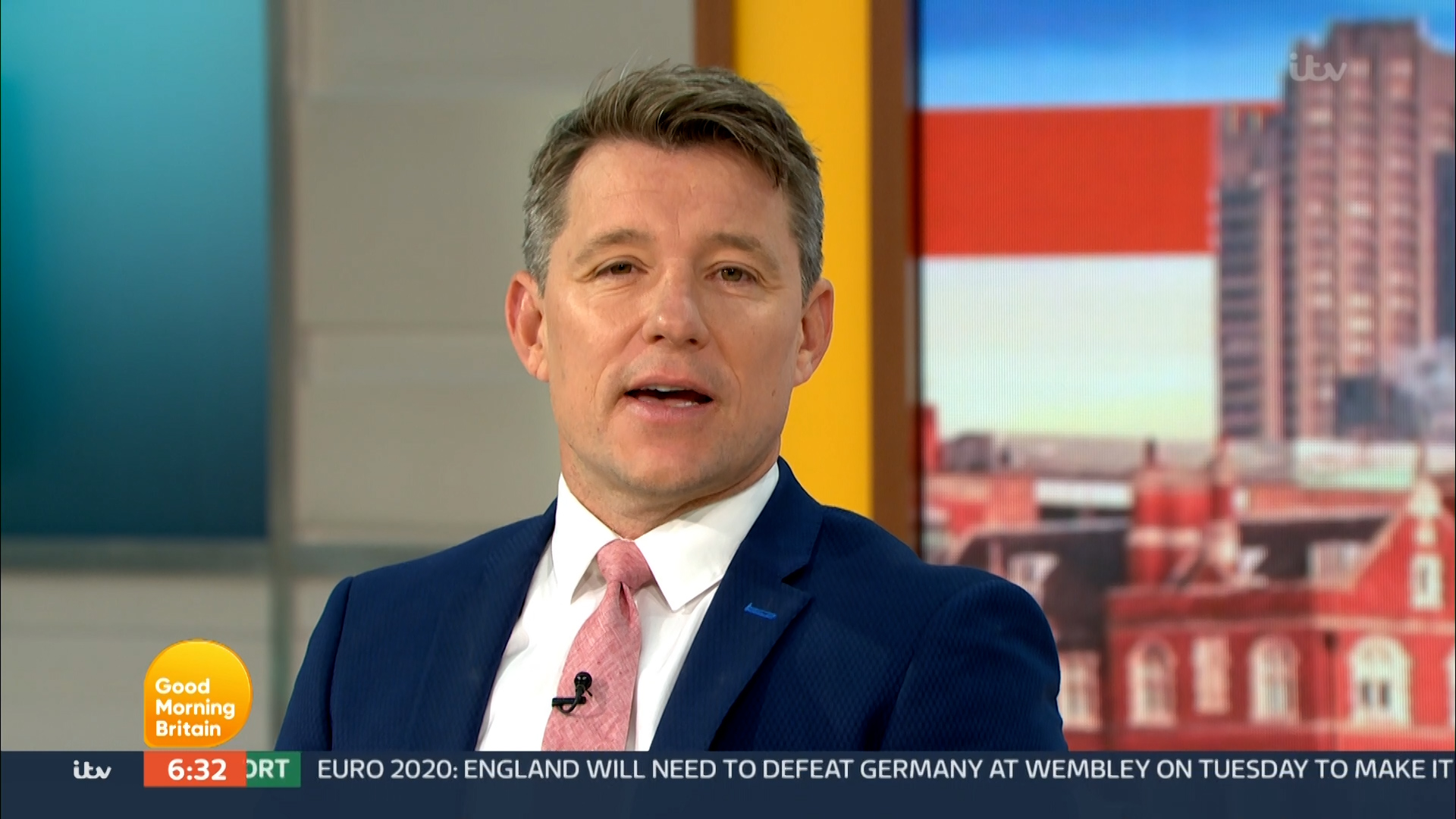 "I wish I'd taken a photograph in my dressing room this morning," said Susanna.

"Ben came in with quite the 'get up' on his leg. It's a sort of holding device.."

Explaining his injury, Ben said: "You may remember a few weeks ago I played in the cup final of the Arthur Dunn veterans' cup.

"We won the cup final, but I started with two legs and ended with one. 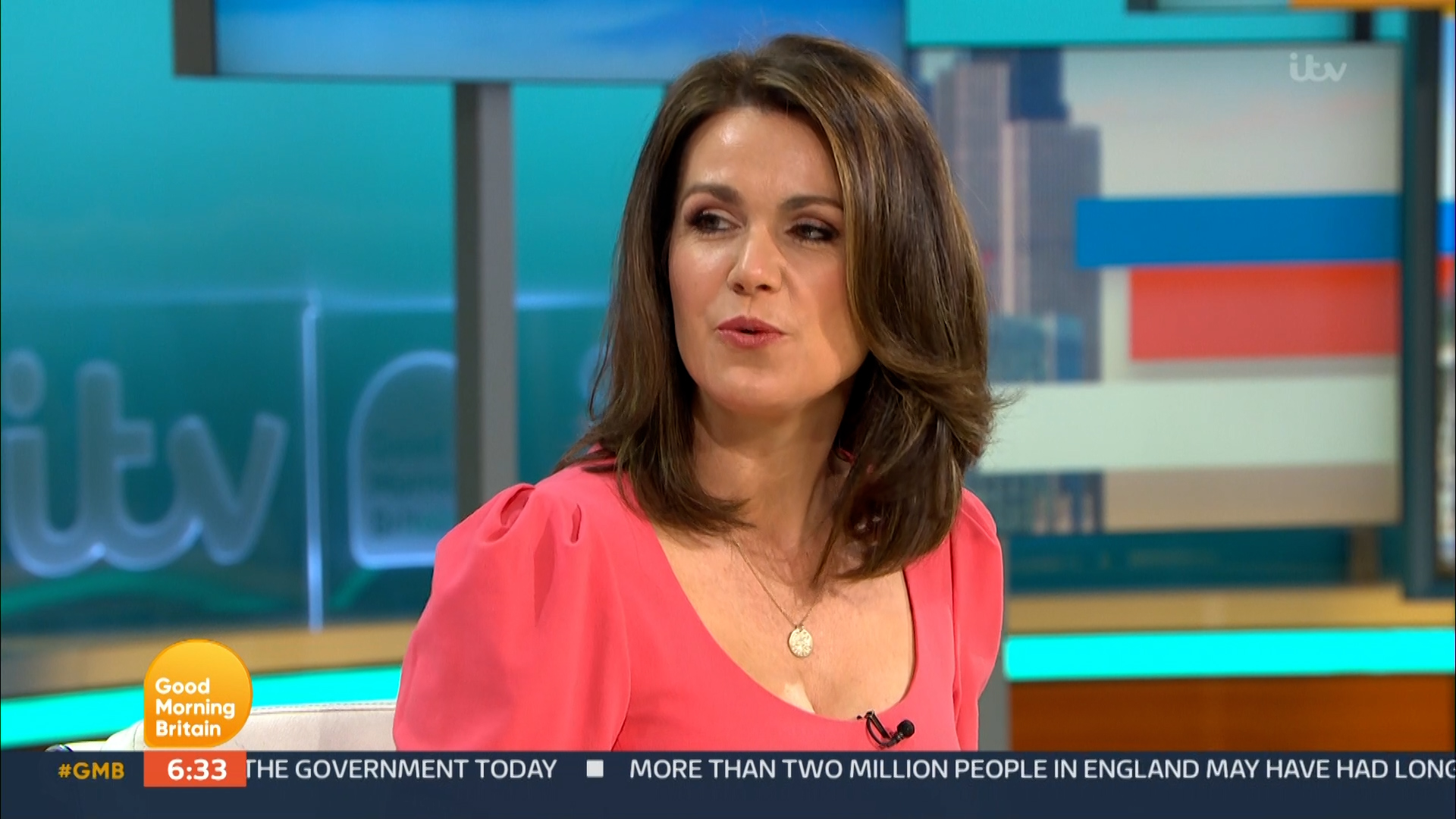 "Without realising, I have ruptured my ACL, torn the meniscus and fractured part of my leg as well.

"Interestingly, I didn't realise I'd done it quite so bad. I kept playing for 20 or 25 minutes before I thought, 'it feels a little bit unstable, maybe I should stop'.

"It turns out I'd severed all the nerves, which is why I couldn't feel any pain, so just sort of carried on playing."

"Basically it's the ligament that holds the lower leg onto the upper leg, so it is quite dramatic."

"It was flapping about a bit," laughed braved Ben, as he described his brace as "a sort of Robocop look".

And Dr Hilary agreed: "It's not a great look."