When it comes to romantic comedies, the chemistry between the lead actors is a big part of making a memorable film. Among the most famous examples of this is the beloved 2002 rom-com Sweet Home Alabama. And star Josh Lucas once revealed how he and Reese Witherspoon exemplified this believably.

Hot off her hit film Legally Blonde, Witherspoon starred in Sweet Home Alabama as Melanie, a New York City fashion designer who returns to her small southern town after years away. She comes back, in part, to get a divorce from her high school sweetheart, Jake, so that she can marry her upper-class fiance.

But when she gets there, Melanie learns that Jake doesn’t want a divorce. As she works to keep her two lives separate, she realizes that she actually misses him. In the end, Melanie doesn’t go through with her wedding or her divorce. She and Jake rekindle their romance and, seemingly, live happily ever after.

Both Witherspoon and Lucas are from the South

Witherspoon was famously raised in Tennessee. But Sweet Home Alabama was one of the first movies in which she leaned into those roots. She called it “a huge turning point in my life” on her Draper James company blog in 2017. “It was when the world realized that I was a Southern girl through and through, and that I was proud of where I came from.”

Lucas, who’s from South Carolina, felt similarly. “I’m so proud of the movie because I think it presents the South so honestly,” he told IGN while doing press for it in 2002. “It’s a portrait I think most of the South will feel respected by. That’s important to me. I think that the cliches that are inside of [Sweet Home Alabama] are pictures of the South. “ 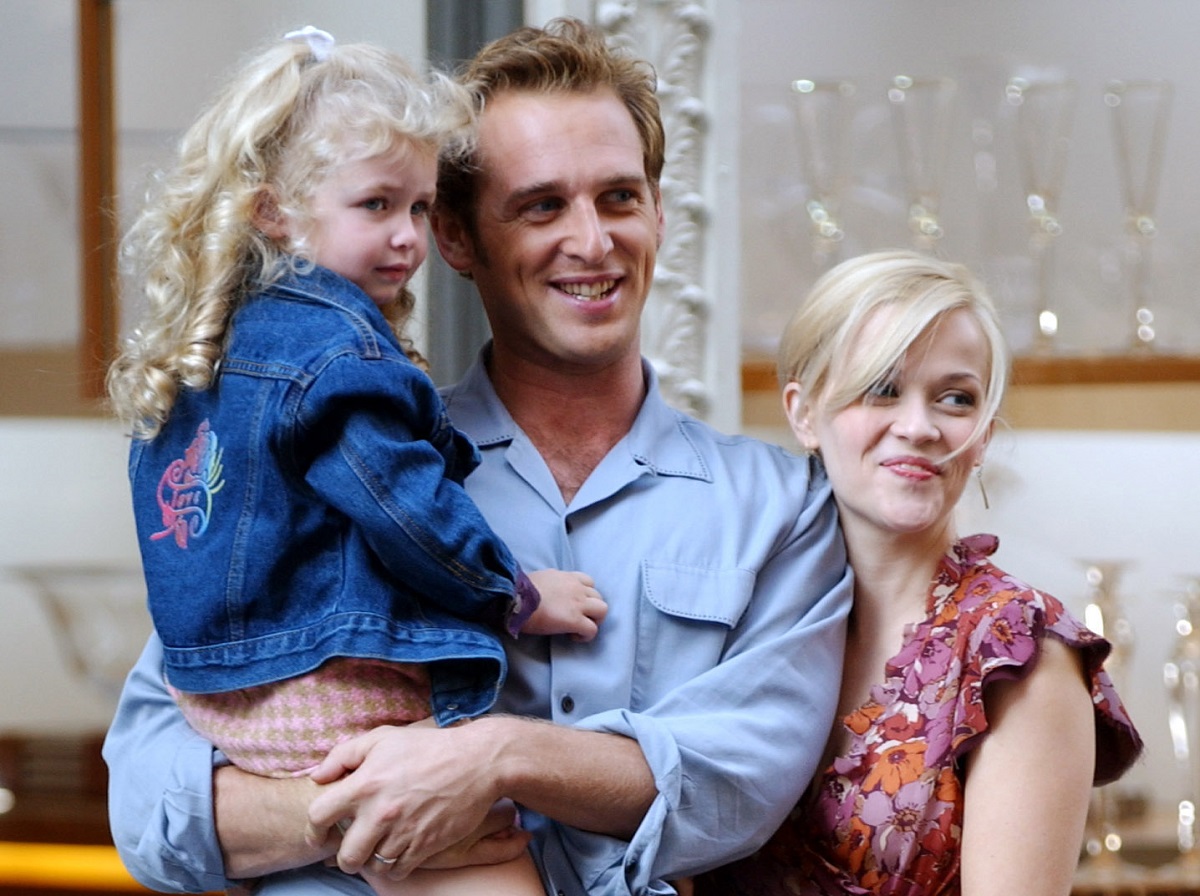 Sweet Home Alabama has become a classic ’00s romantic comedy due to the chemistry of its leads. When one reporter asked about the passion between Lucas and Witherspoon when they kiss in the film, the former explained that it all came back to them being “professionals.”

“I was in a very serious relationship at that point. I was like, I know how I kiss Alexa, and I know I’m going to kiss Reese the same way because I’m going to put it out there,” Lucas said. “I don’t want there to be a bland moment,” he continued. “I think Reese does exactly the same thing.”

Will there be a ‘Sweet Home Alabama’ sequel?

Though it’s been almost 20 years since Sweet Home Alabama premiered, that doesn’t mean there isn’t still a chance of a sequel. The question has been broached several times over the years, and nearly everyone involved is interested in returning to their roles.

“I’m up for it. I know Reese’s said she is as well,” Lucas told ET in 2019. “The director [Andy Tennant] is absolutely up for it. I spoke to him about it a couple of times recently,” he continued, noting that Tennant “has a script and a development he has done.” The actor put the onus on his co-star. “So look, I throw it out to you, Reese,” he said.