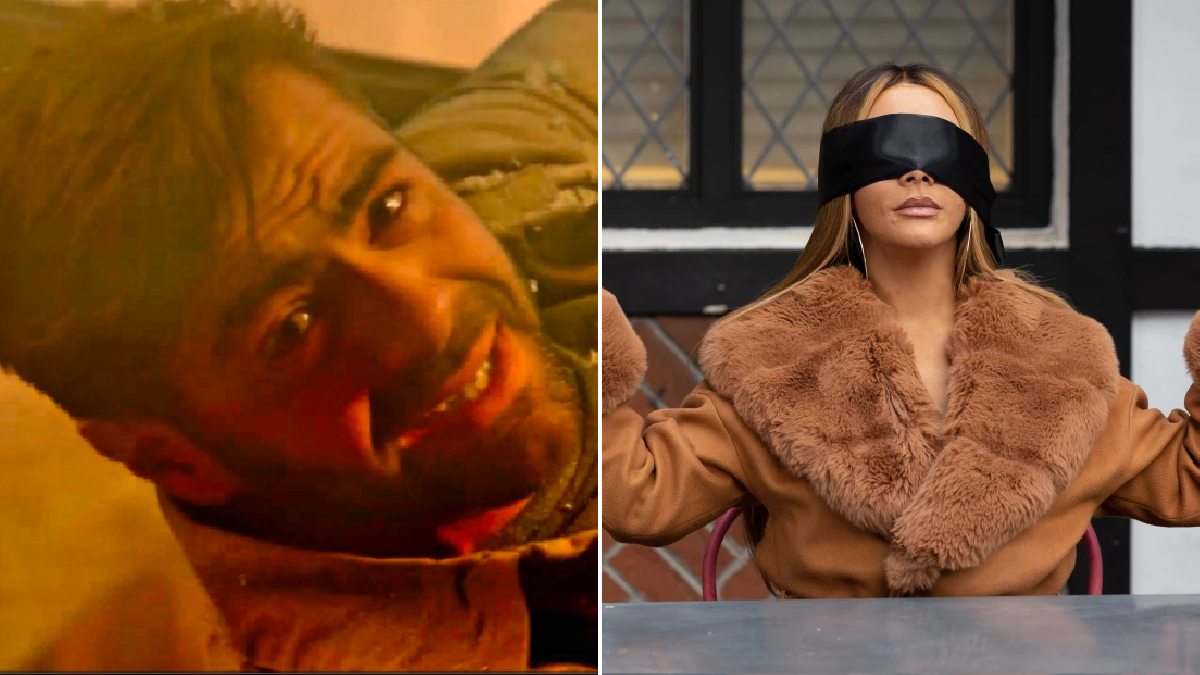 Goldie McQueen (Chelsee Healey) reckons that Sylver (David Tag) is sending her a message from the great beyond in upcoming Hollyoaks scenes.

The former barmaid sees a litter of acorns and becomes convinced that it’s a message from her deceased brother.

In trying to make contact, she discovers a spiritual talent! Subsequent scenes will see her desperate to put her psychic talents to the test at The Dog.

But is Sylver really sending Goldie a message?

Sylver, as fans know, met his demise earlier this year, after stepson Bobby Costello (Jayden Fox) left him to perish in the blaze at Salon De Thé.

The patisserie went up in smoke after a devastating explosion ripped through the premises, leaving multiple lives on the line.

Mercedes (Jennifer Metcalfe) and Cher (Bethannie Hare) were among those who were trapped inside, with the former doing everything she could to rescue the latter.

Sylver, meanwhile, had departed the village, but a video message from Cher brought him back home, and he wasted little time in entering the burning building to save the lives off his loved ones.

After rescuing both Mercedes and Cher, he returned to the blaze to find missing Bobby, but a beam of wood collapsed on him.

Bobby watched on, as Sylver was trapped. Sylver pleaded with the little boy to get Mercedes, and he ultimately agreed.

But upon exiting the burning building, Bobby claimed that he did not see Sylver inside.

Sylvie perished. Bobby’s behaviour continued to spiral in the aftermath of the fire, with the little boy attacking both Kathleen Angel and Theresa, making accusations against Sam Chen-Williams and even setting a revenge trap for Cleo.