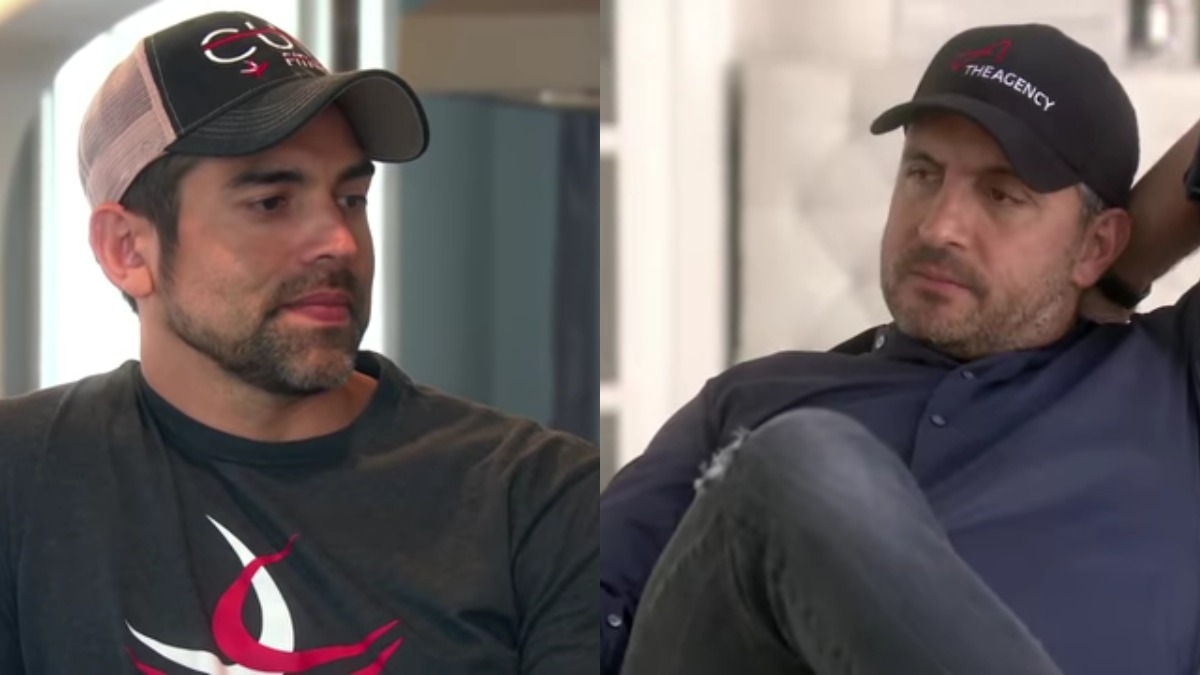 The Real Housewives franchise has produced plenty of eye candy when it comes to the husbands over the years.

From the East Coast to the West Coast, there have been a lot of smoking hot men to have graced the franchises.

There were several honorable mentions and narrowing it down to just 10 hot husbands (and in some cases, ex-husbands) was tough!

Being part of the Housewives franchise never looked so good where the men are concerned.

These men are the cream of the crop, and Real Housewives viewers get a treat when they make appearances supporting their wives. 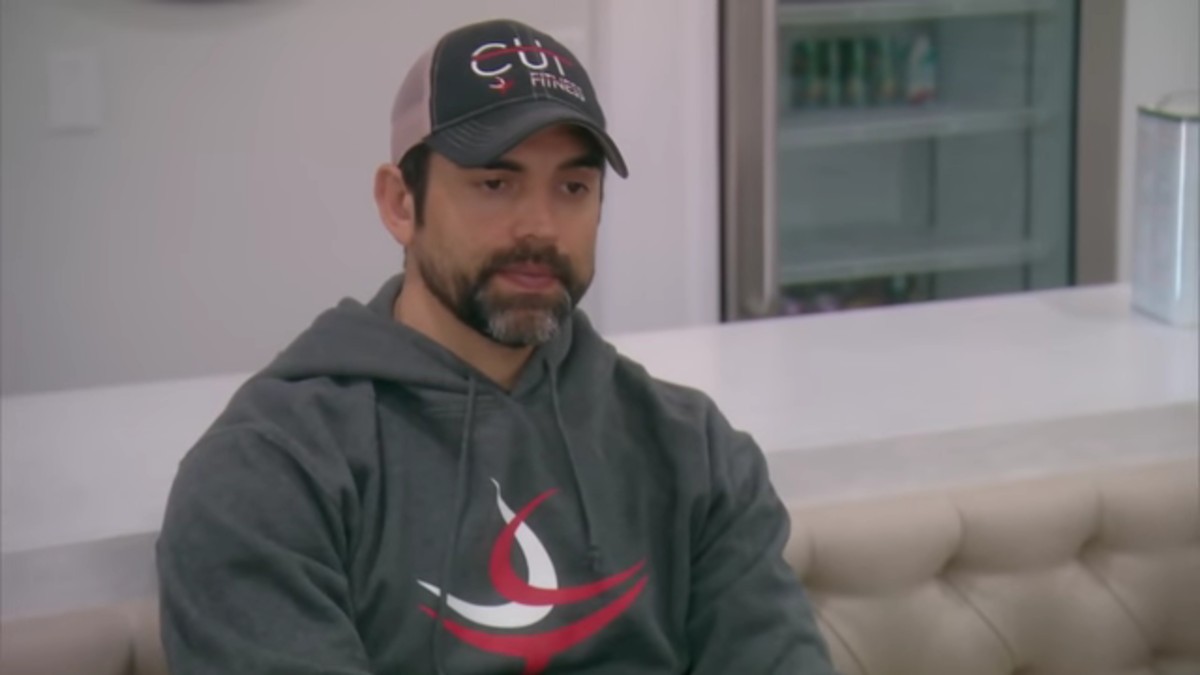 While The Real Housewives of Orange County viewers won’t be seeing Eddie Judge anymore, seeing him before was a treat. Tamra Judge has decided not to return, which means she is taking her husband with her.

Being fit and ripped is certainly a plus when it comes to being on television. Eddie was always showing off his gym body and there were no complaints.

Eddie was younger than some of the other Real Housewives husbands, and when he and Tamra tied the knot, there were several viewers drooling. 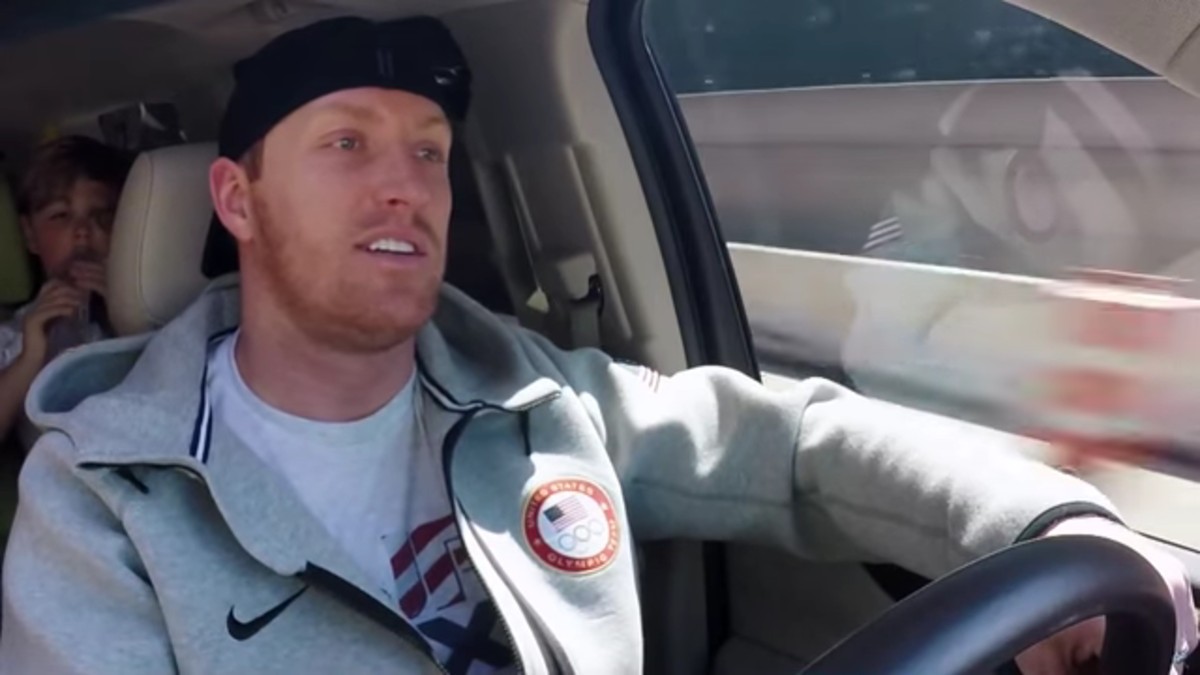 Season 3 of The Real Housewives of Atlanta brought on Kroy Biermann. He and Kim Zolciak met in 2010, and from there, this couple’s relationshop moved fast. They married in 2011 and had four children, two boys and a set of boy/girl twins.

Being a former football player, Kroy is hot and buff. He has worked hard to stay in great shape, keeping fans wagging their tongues. While his journey on RHOA wasn’t long, he went on to join his wife on her own spin-off, Don’t Be Tardy, where he can still be seen on Bravo today. 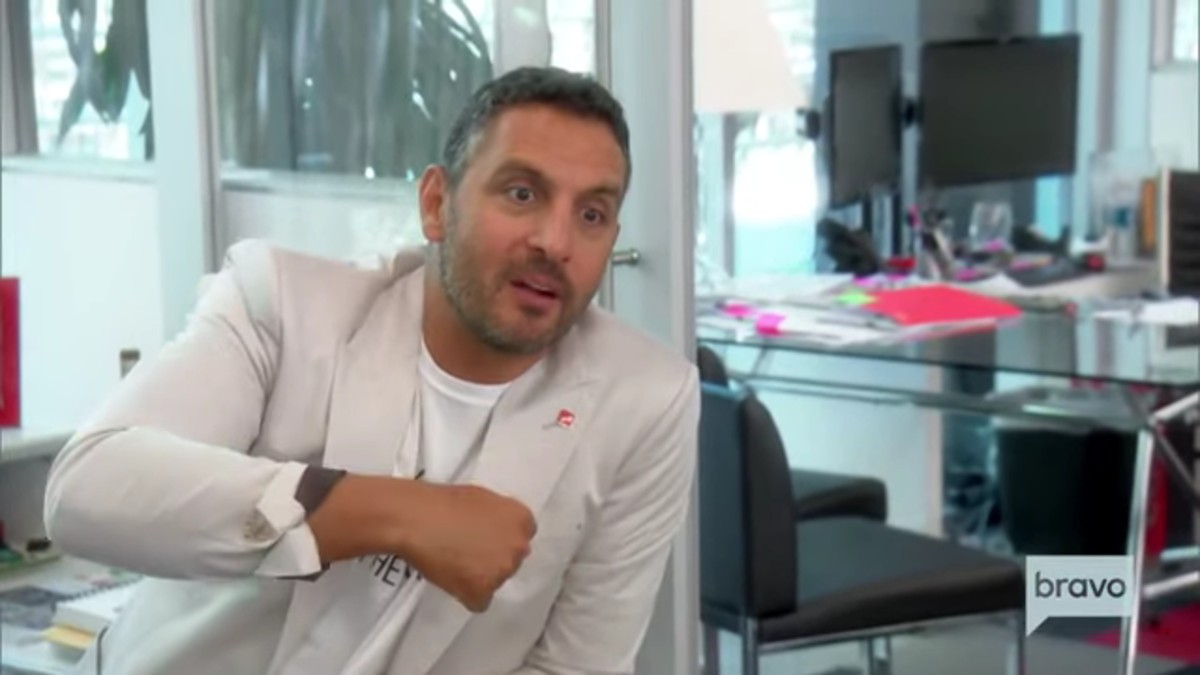 Kyle Richards got her a man who is hot and rich! Mauricio Umansky is arguably the hottest Real Housewives husband, depending on who you ask.

As he ages, Mauricio gets better looking. The Real Housewives of Beverly Hills fans have been blessed to watch him over the years, and when he lets loose and parties with the crew, he is even more attractive. Tall, dark, and handsome is a description that definitely fits Mauricio. 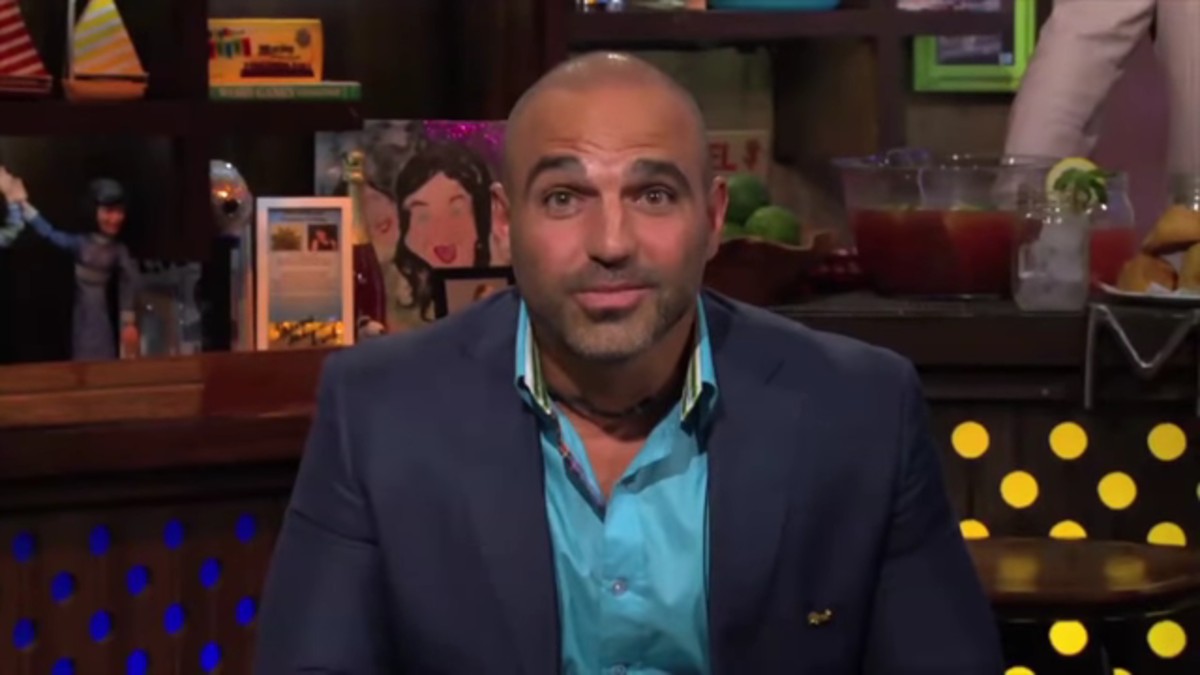 If you like Italian men and stereotypical New Jersey boys, Joe Gorga is probably your choice for the hottest Real Housewives husband. He is a little on the demanding side, but looking at him never felt so good.

Joe Gorga protects his wife and often has to deal with his sister Teresa Giudice’s drama. There is nothing more attractive than a fired-up Joe, which is why he landed on the hottest husband list. 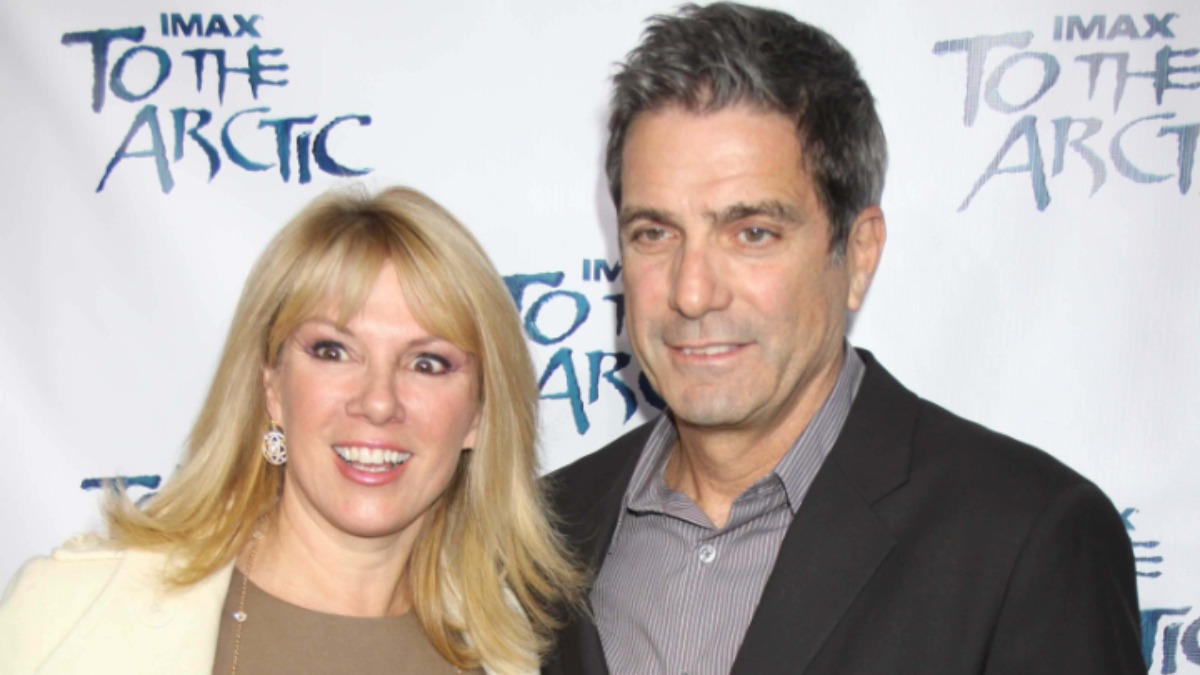 While Mario Singer is no longer a Real Housewives husband, you can’t erase all of the time he was married to Ramona Singer. He and she had a rough patch with his cheating and their divorce, but you can’t deny the man has the looks.

He has recently appeared on The Real Housewives of New York and is still looking better than ever! This man has definitely aged like a fine wine. It’s too bad he and Ramona have split and he is no longer a true part of the franchise. 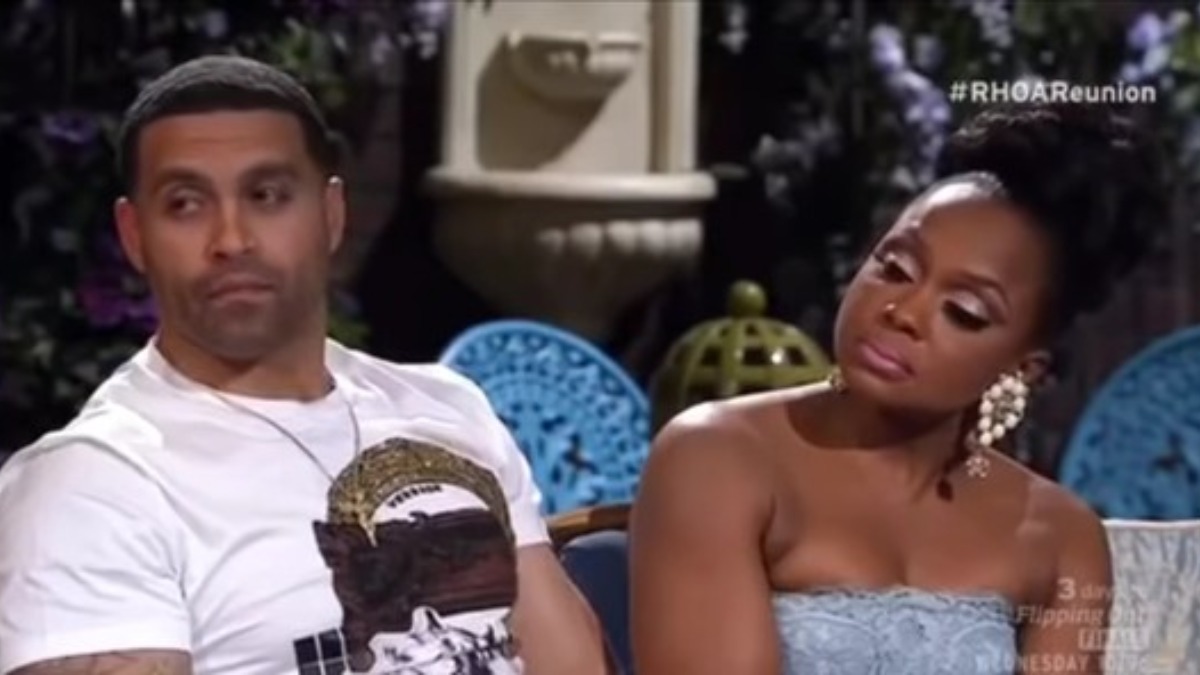 Phaedra Parks’ marriage to Apollo Nida was a highlight of The Real Housewives of Atlanta. While he wasn’t the best guy in the Real Housewives franchise in terms of being a good husband or even a law-abiding citizen, his good looks cannot be denied.

Prison and other bad boy behaviors have followed Apollo Nida, but he left a lasting impression on the RHOA fans. Unfortunately, it has been quite a while since he has been seen on the show, and his boyish charm and hot body are missed. 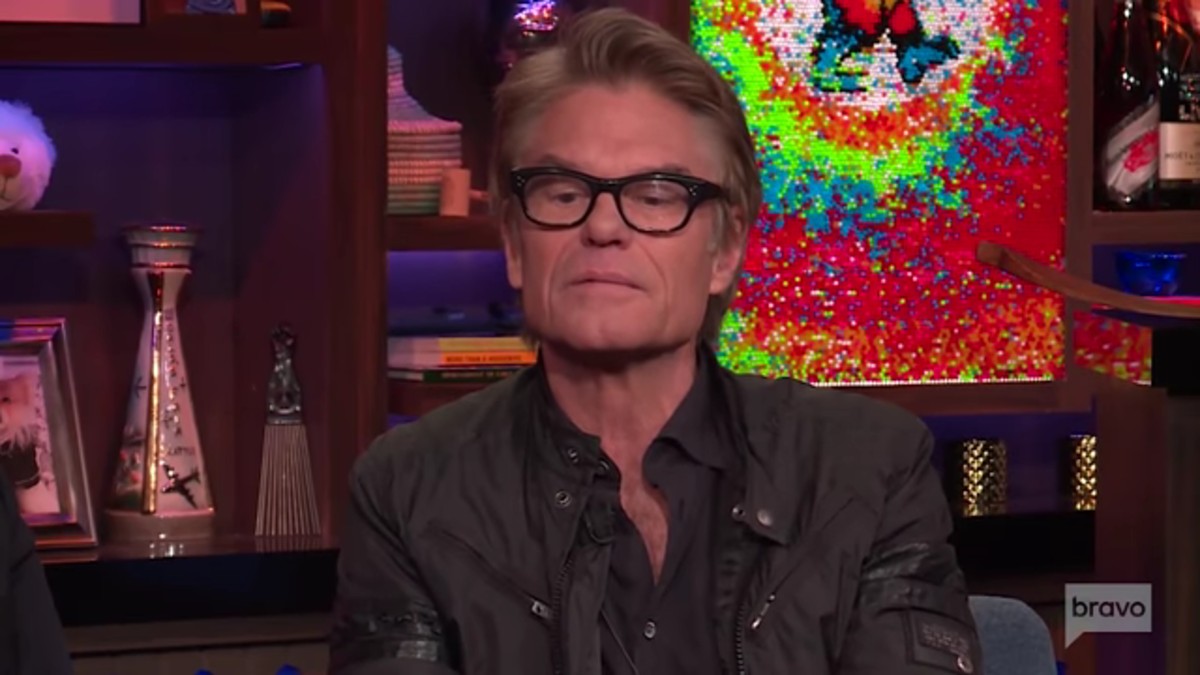 Lisa Rinna and Harry Hamlin were a great addition to The Real Housewives of Beverly Hills. While he hasn’t made too many appearances like some of the other husbands, Harr’s cameos are definitely discussed.

With gray hair and a chiseled physique, Harry has a bunch of Real Housewives fans ogling over him every time he graces the screen. With the career and good looks he was blessed with, he is a hot commodity! 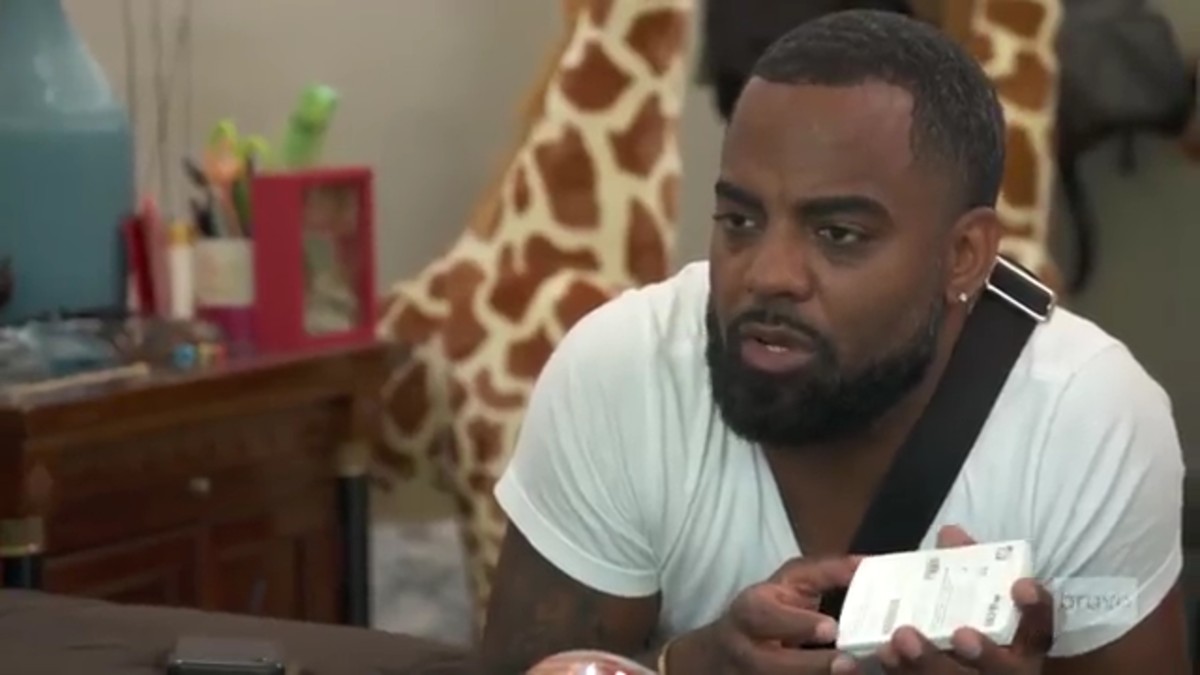 Todd Tucker is both talented and good looking. Married to Kandi Burruss on The Real Housewives of Atlanta, viewers have been able to see him front and center for quite a few seasons.

Not only does Todd have the looks, but he also has patience. Todd deals with the Old Lady gang like a pro, which is another attractive quality of his. 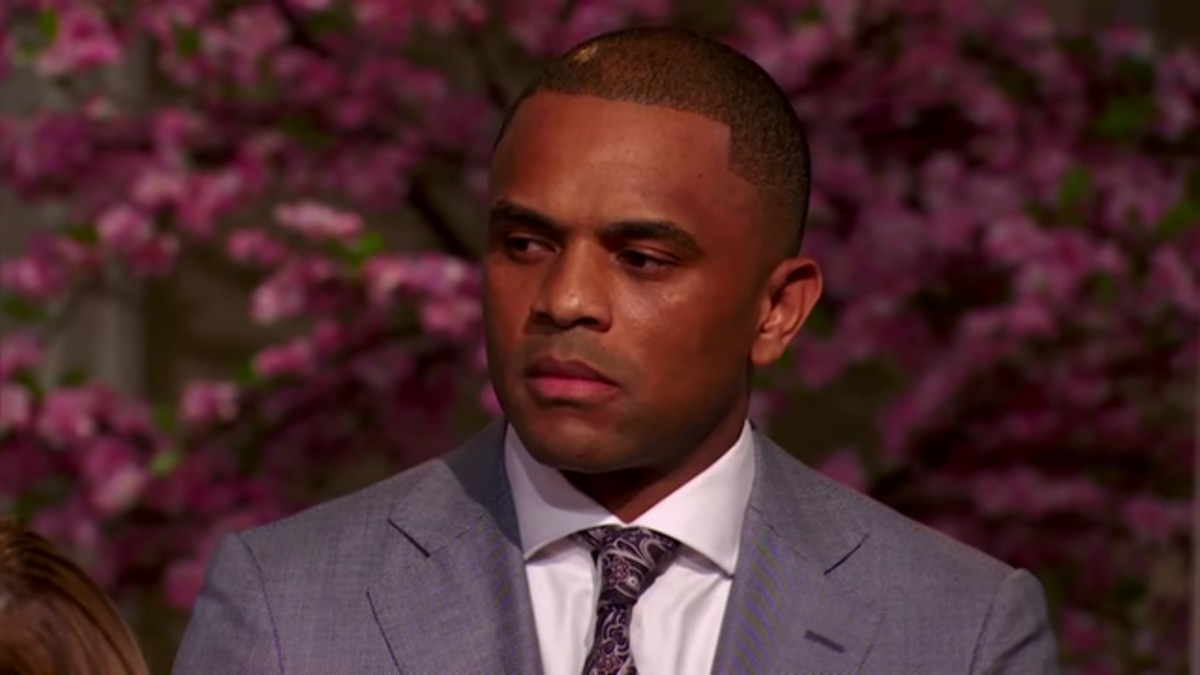 Even though Juan Dixon was technically an ex-husband when he was introduced to The Real Housewives of Potomac, he still makes the list. His on-again-off-again relationship with Robyn Dixon has been a hot topic over the years. Now, the RHOP couple has reconciled and they even got engaged again last year.

Juan is a former basketball player and his looks definitely make him part of the eye candy group. Robyn’s ex but soon to be husband again takes his looks seriously. Even after a decade out of the NBA, Juan still looks amazing. 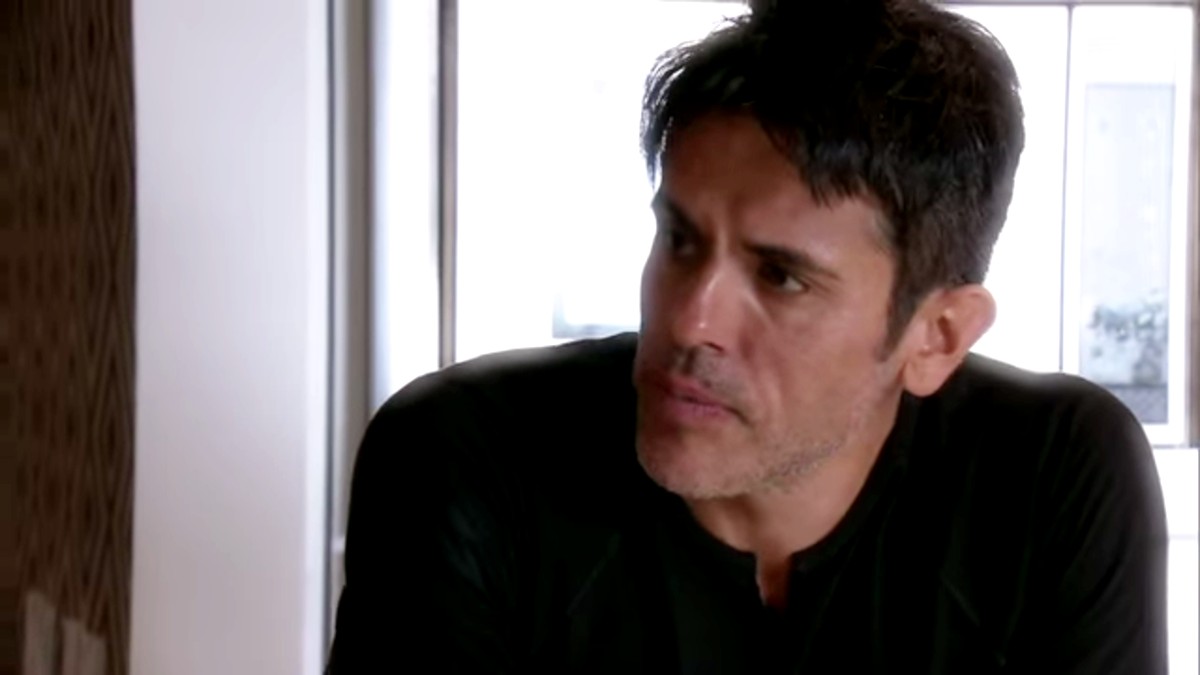 While Teddi Mellencamp may be considered boring, she definitely brought it when it comes to her husband, Edwin Arroyave.

Between his sexy looks and his very chill demeanor, Edwin is one of the RHOBH husband favorites. He has a nice body and a very masculine essence about him. It isn’t shocking that Teddi is proud to show him off when they attend parties together.

During some of The Real Housewives of Beverly Hills parties, Edwin Arroyave and Mauricio Umansky have been known to hang out. There is nothing hotter than seeing these two men all dressed up and having a conversation while their wives engage in some drama.

In The Real Housewives franchise, there is no shortage of hot men who are married to gorgeous women. Most of the cities have at least one good-looking husband, with many of them having multiple hot husbands.

The ladies may be the stars of the show, but their significant others help make fans want to continue watching to catch a glimpse of the eye candy on display.

All of the Real Housewives franchises air on Bravo.

Related posts:
September 16, 2020 TV and Movies Comments Off on The 10 hottest husbands of the Real Housewives
Celebrity News:
Nikki Bella Admits She ‘Felt Like Organs Were About To Drop Out’ When She 1st Got Intimate With Artem After Baby
Times Square New Year’s Eve organizers say event will go virtual, no crowd on scene
Stacey Dooley: Strictly winner exclaims ‘I bl**dy give up’ after seeing tough competition
Larissa Lima SLAMS Claims She Staged ICE Arrest: Stop the Death Threats!
Jenna Lyons Has a New Job, and It's All About False Lashes
Recent Posts
This website uses cookies to improve your user experience and to provide you with advertisements that are relevant to your interests. By continuing to browse the site you are agreeing to our use of cookies.Ok