THE Chase viewers were left rolling their eyes once again after one recent episode of the show annoyed them with its choice of questions.

The ITV gameshow – hosted by Bradley Walsh – has just started airing a new series, and its fans were looking forward to a whole range of new questions. 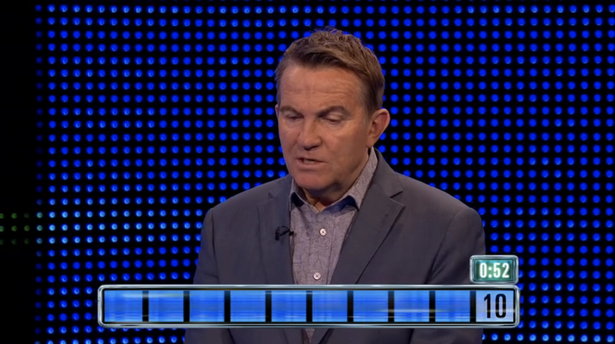 However, they were left sorely disappointed by Monday's episode after picking up on some familiar sounding questions.

Bradley introduced four contestants to the panel, all of whom were looking to take on the Chaser in a bid to win a cash prize.

On the panel was salon owner Gillian from Bangor, chemistry student Spencer from Henley, pharmacist Emma from Aberdeen and local government officer Wayne from Tunbridge Wells.

During the episode, a number of questions were asked to all of the contestants, but one in particular raised fans' eyebrows.

READ MORE ON THE CHASE 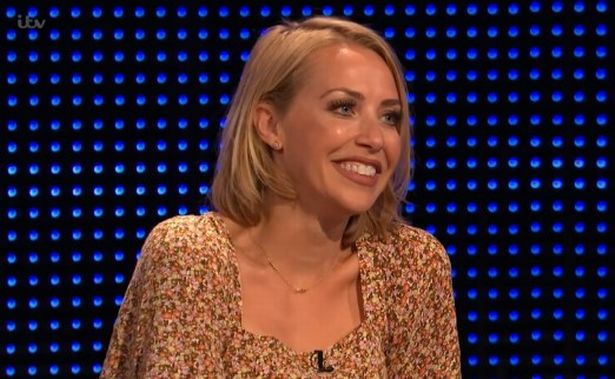 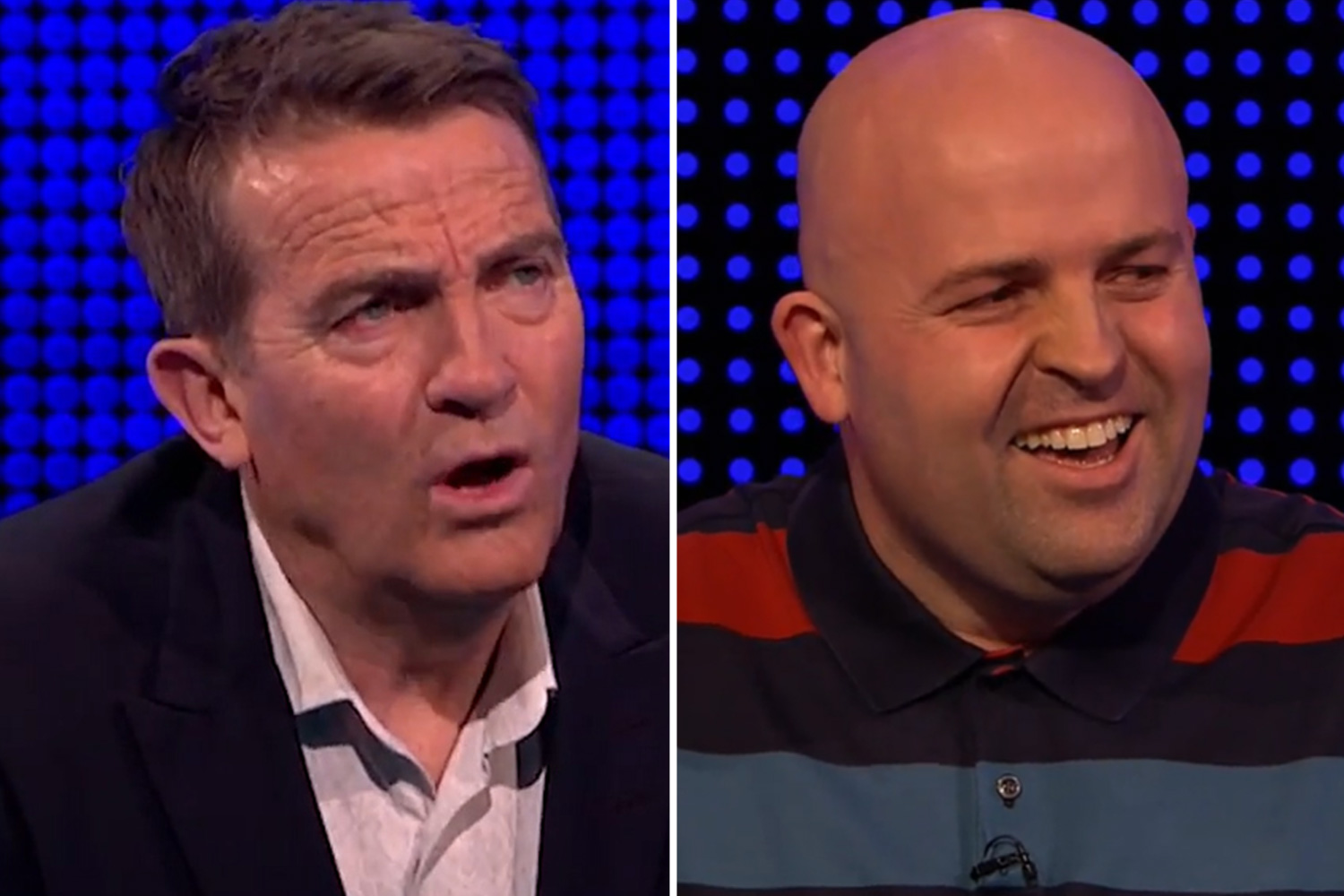 In the final chase, as two contestants competed to win the £12,000 they'd managed to rack up, Bradley asked them a question about Banksy.

He asked: "The Grin Reaper is a work by which Bristol street artist?"

Taking to Twitter, one viewer wrote: "I’m sure there’s a question about Banksy on every single episode of The Chase." 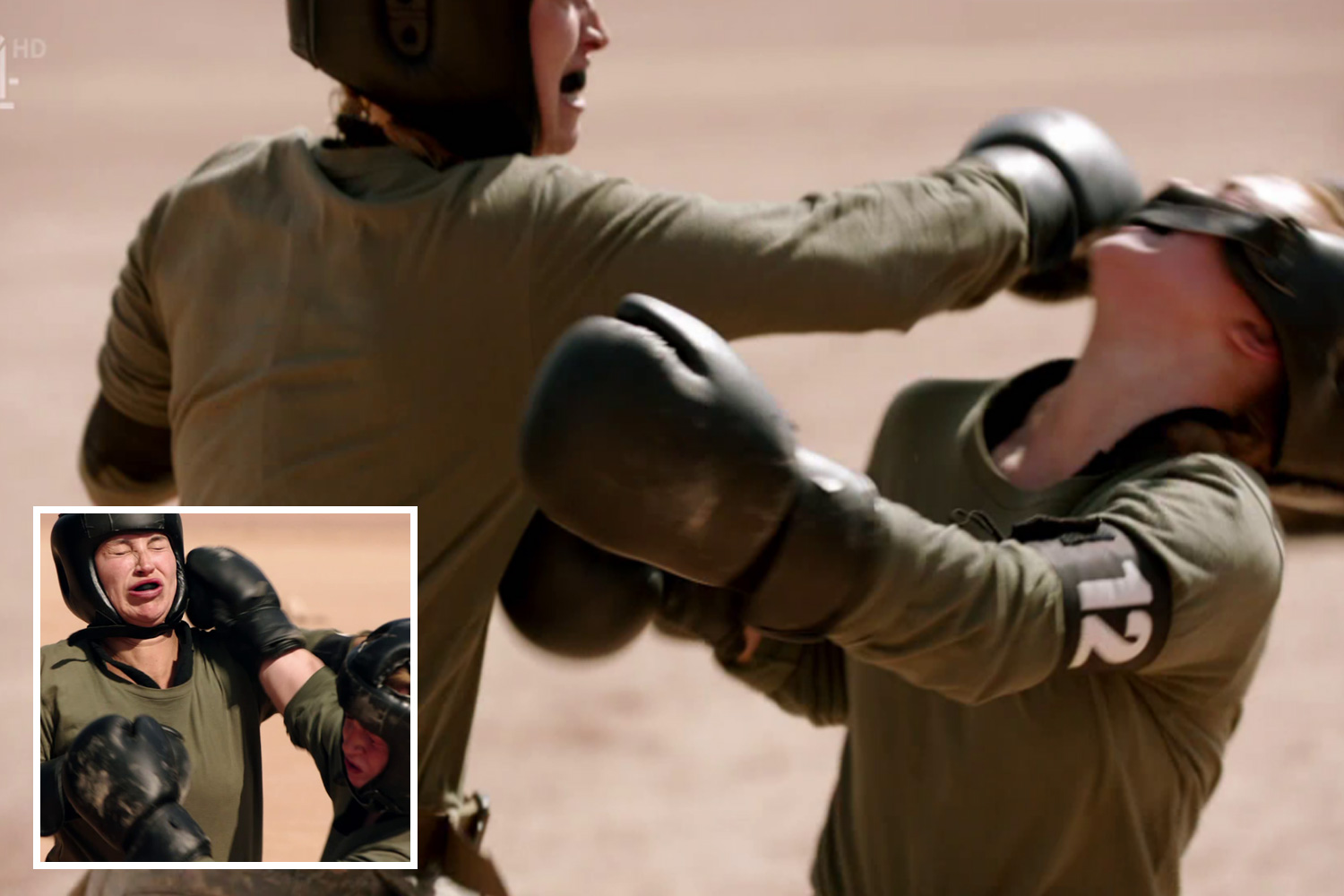 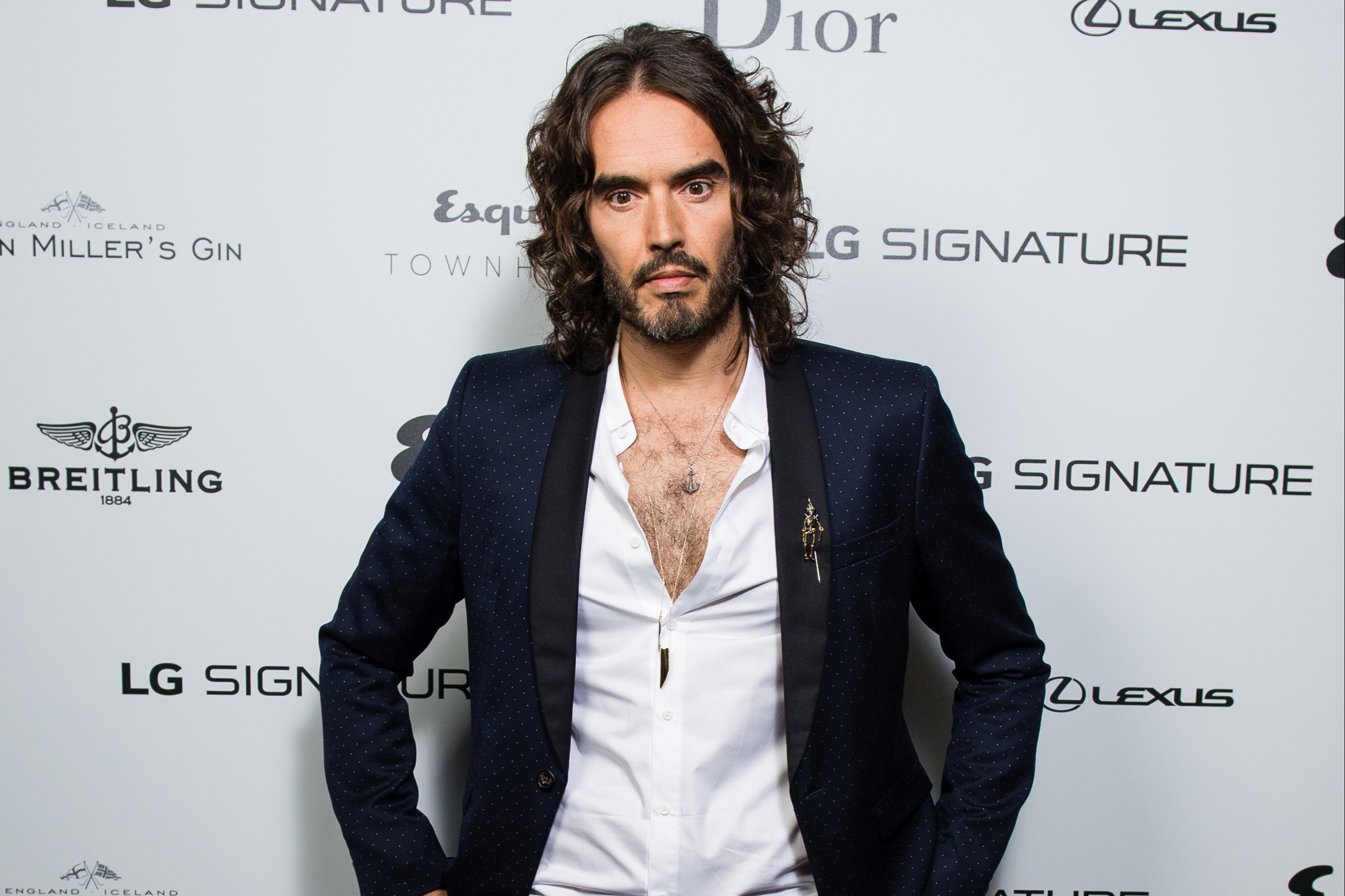 Another joked: "I was waiting for the Banksey question… Bradley: Which Banksy shaped street artist called Banksy painted a picture called this is me and my name is Banksy? Contestant: Pass…"