‘The Crown’ has captivated audiences in the UK and internationally since its Netflix debut four years ago. More than 73 million households have tuned-in to watch the TV show that has fictionalised the life of the Royal Family. Josh O’Connor, the actor to currently portray Prince Charles, gave a shocking reason as to why he thought the royal drama was such a hit.

O’Connor, 30, previously had parts in the BBC’s ‘Peaky Blinders’, ‘Doctor Who’ and ITV’s ‘Inspector Lewis’, before his first performance as the Queen’s son and heir to the throne last year.

In preparation for the role, he compiled a scrapbook of photographs, newspaper clippings and used other objects to help him embody the royal.

Among the items was a fabric cutting from a pair of public school shorts that he had “soaked in mud and left in a sports bag for a week” to channel Prince Charles’ school days at Gordonstoun.

Upon reflection of the show’s popularity, he felt that the public relished the scandal of such a high-esteemed and previously private world. 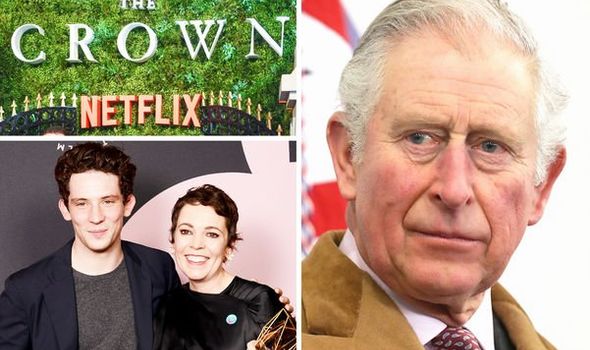 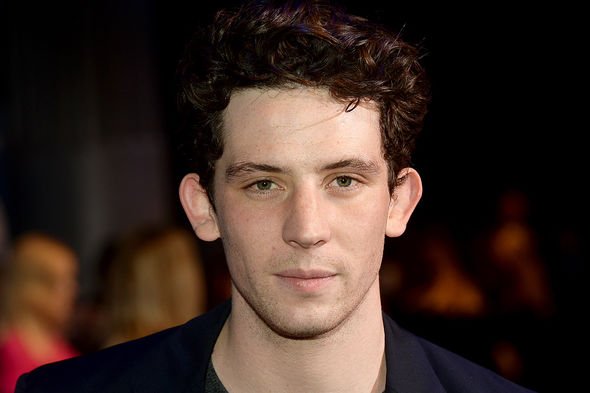 He said: “Like all great television shows, in my opinion, it’s about family, and the politics of the family. That’s what’s interesting.”

O’Connor compared the Windsors to the ruthless Mafia characters seen in HBO US hit ‘The Sopranos’ and media mogul drama ‘Succession’.

He told the Telegraph last month: “Yes, all the costumes and the big houses and the quality of the cinematography and the music and the score, all that is amazing.

“But ultimately, at its heart, it is ‘Succession’, it’s ‘The Sopranos’, it’s about family, the nastiness and competitiveness and the love and insecurity. 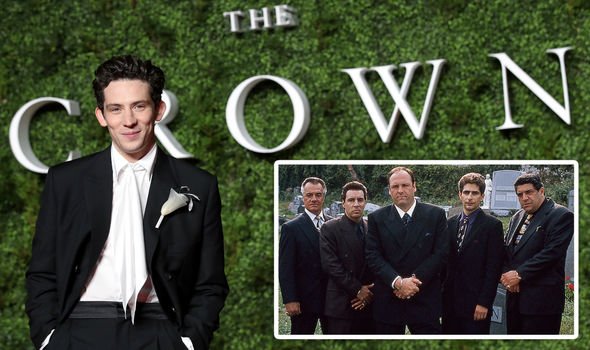 “[It’s] all the things that we love to see play out – that’s what makes it successful.”

The fourth season of ‘The Crown’ will be released in November – it will star O’Connor, as well as Olivia Coleman as The Queen, Tobias Menzies as Prince Philip and Emma Corrin as Princess Diana.

This will be the penultimate incarnation of the royals and already a number of actors have been confirmed for season five.

They include ‘Harry Potter’ actress Imedla Staunton as the Queen, ‘Game of Thrones’ star Joanthan Pryce as Prince Philip and Marvel ‘Guardians of the Galaxy’ star Elizabeth Debicki for Princess Diana’s final portrayal