THE Flash has returned to CW and fans are loving it.

The show of course has a star cast – here we take you through who makes up this superhero line-up. 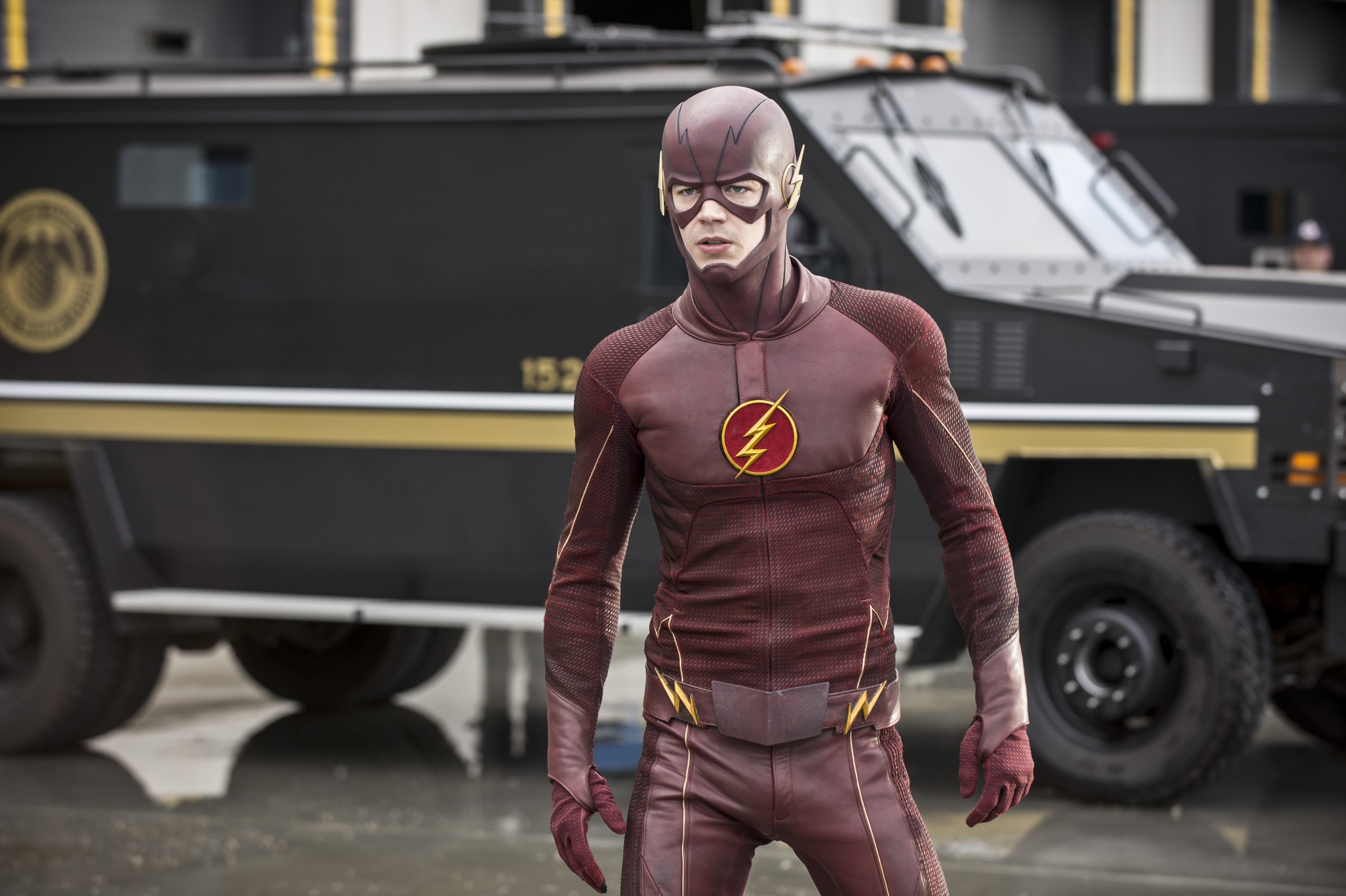 The Flash cast – who stars in season 6?

The newest season of The Flash brings with it a host of familiar faces as well as some new ones.

The show is currently in its sixth run and fans can't get enough.

Here's who is in the star line-up for season six: 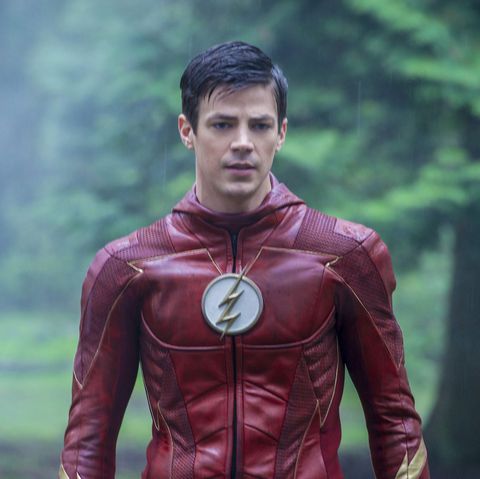 Barry Allen is a crime scene investigator at the Central City Police Department who also protects the city as the superhero Flash.

Taking on this lead role is Grant Gustin.

Before landing the part he had a recurring role as Sebastian in Glee. 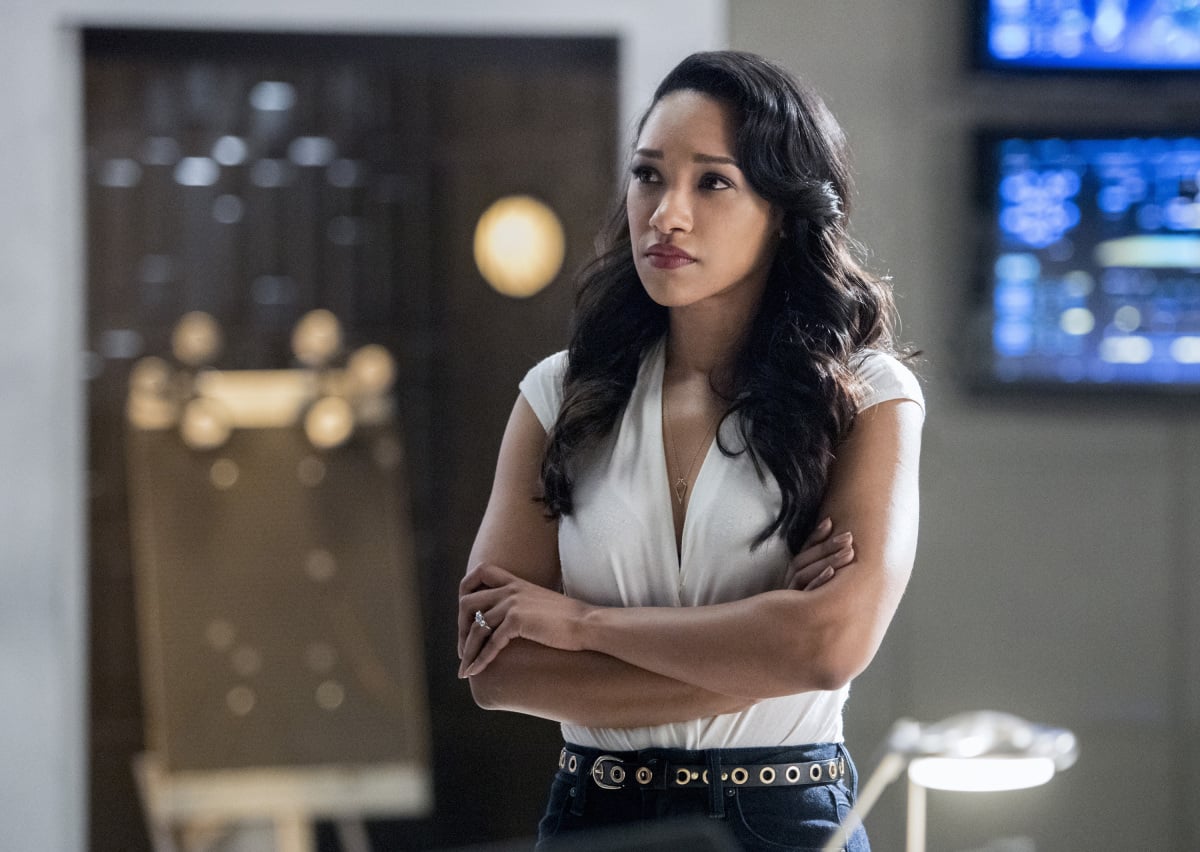 Iris West-Allen is the founder of the Central City Citizen and a leader of Team Flash at S.T.A.R. Labs.

She is also Barry's wife.

Candice shot to fame in The Flash, but before that she had a recurring role in The Game.

Her character Iris has also popped up in fellow superhero shows like Supergirl and Batwoman. 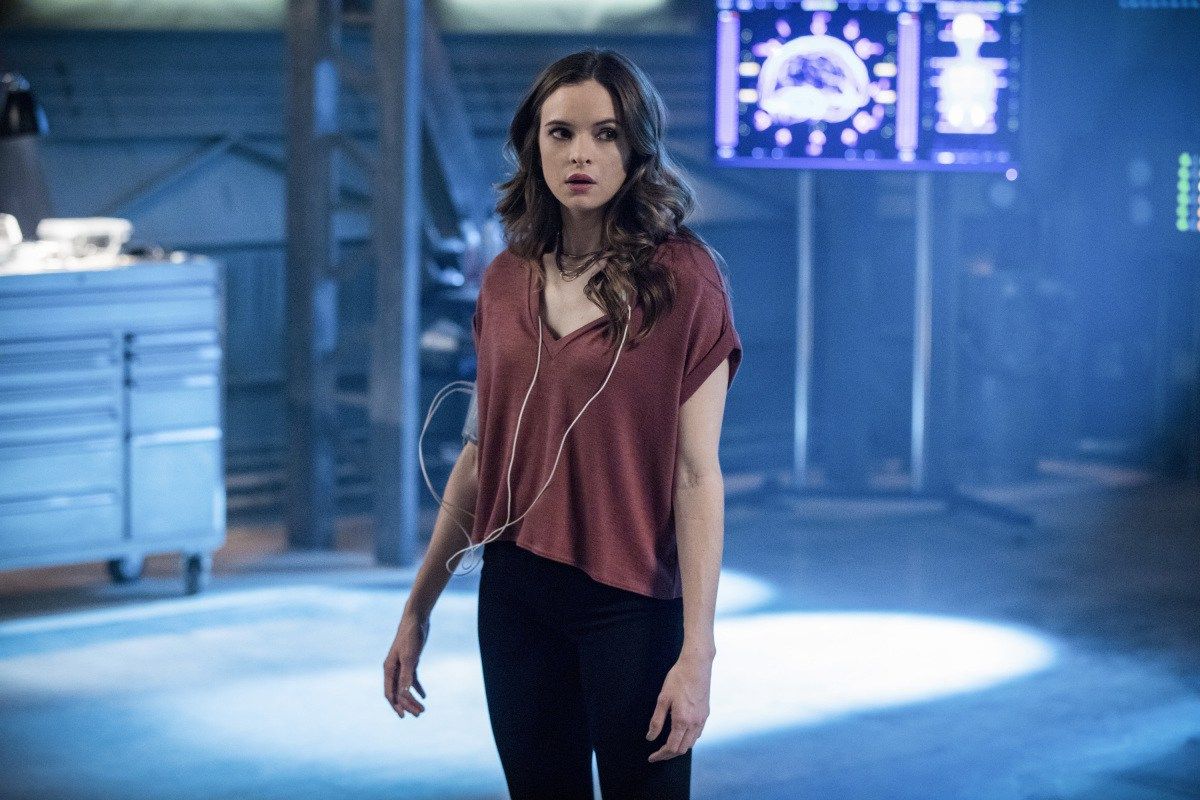 Caitlin Snow is a bioengineer and one of S.T.A.R. Labs' resident scientists.

She is also the metahuman Killer Frost, who actually inherited her superpowers. 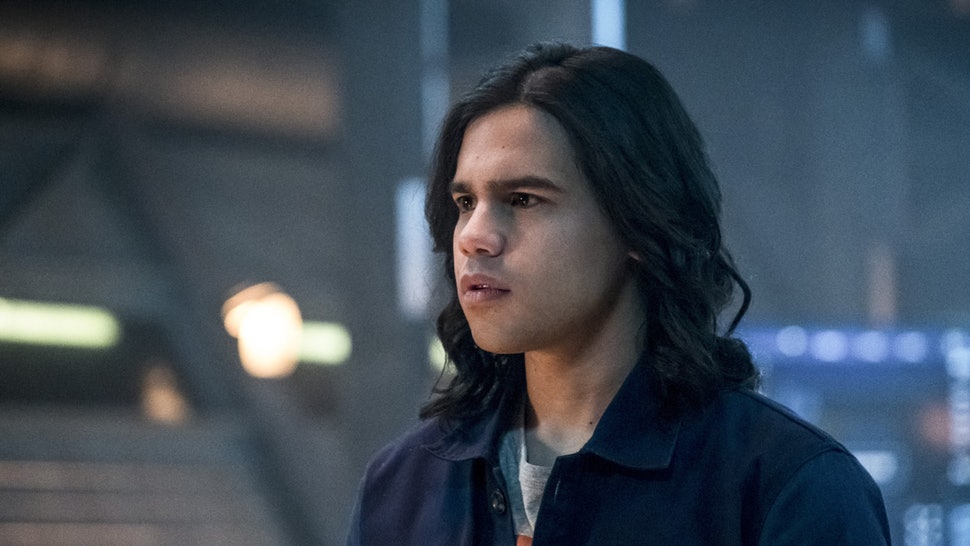 Cisco Ramon is a mechanical engineering but really a jack of all trades.

In addition to working with S.T.A.R. Labs, he was also the superhero Vibe until he took the metahuman cure.

Before landing the part of Cisco, actor Carlos was mainly known for his work on the theatre.

His other TV work included starring in Arrow. 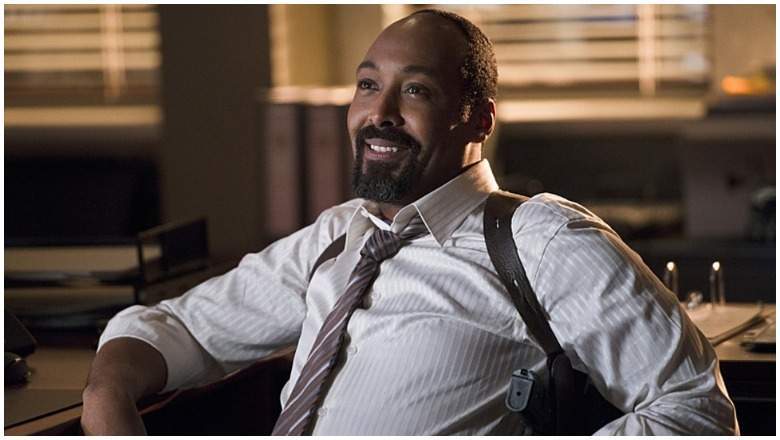 Joe West is a Central City detective who's also Iris and Wally's father as well as Barry's foster father.

Prior to starring on The Flash, Jesse spent nearly 10 years playing Detective Ed Green on Law & Order and its spinoff shows.

Like Carlos he is known for his theatre work. 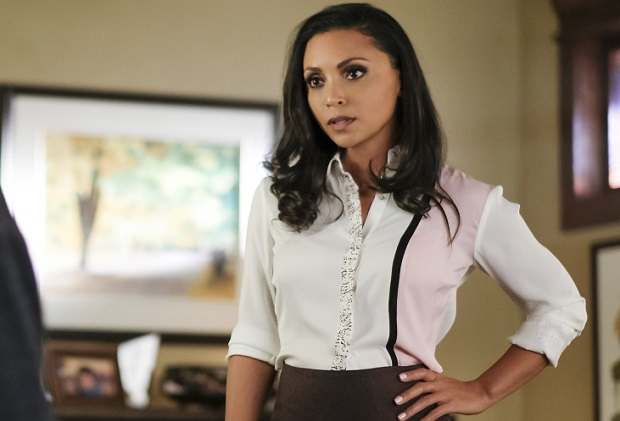 Cecile Horton is the Central City district attorney who is in a relationship with Joe West and has a child with him.

Actress Danielle is a veteran of the small screen, since her rise to fame in the 90s.

This even included a role in Third Rock From The Sun. 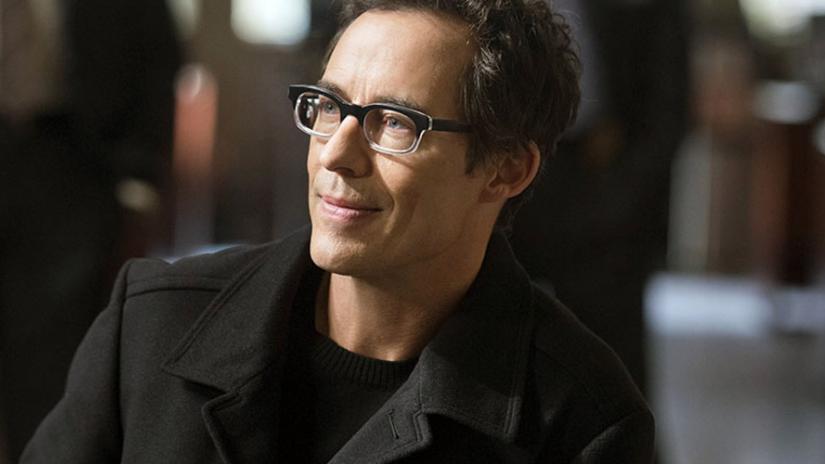 Each season brings with it a different version of Harrison Wells – so this character is different from one season to the next.

Like Danielle, Tom is also well known on TV.

He is known for a variety of roles including the leading role in Ed. 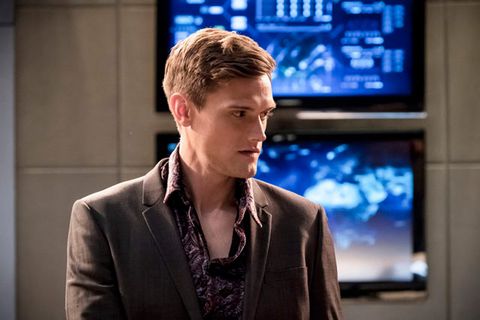 One of the latest additions to Team Flash, Ralph Dibny is a private investigator who spends most of his time being the superhero Elongated Man.

Hartley is known for playing Kyle Abbott on the CBS Daytime soap opera The Young and the Restless.

He also starred in I Am Not Infected.