The Handmaid’s Tale fans have been speculating as to whether or not the Hulu series is catching up with the events which take place in The Testaments, the sequel from Margaret Atwood. If it did, fans should prepare to see June’s (played by Elisabeth Moss) daughter Hannah be prepared for marriage to a Commander. Hannah is currently in the care of another family in Gilead and has been taught that she will become a Wife to a Commander one day. June is desperate to save her daughter from that fate but viewers are certain she will be forced to flee Gilead without Hannah.

Fans have noted that in order for television series to follow the events in The Testaments, Hannah will have to remain in Gilead.

They explained while June has continually refused to leave Gilead without her daughter, if she reunites with Hannah, the whole storyline will change.

In The Testaments, Hannah avoids becoming a Wife by choosing to be an Aunt alongside her friends.

This gives viewers more of an insight into how Gilead works and the role Aunts play in The Handmaid’s Tale. 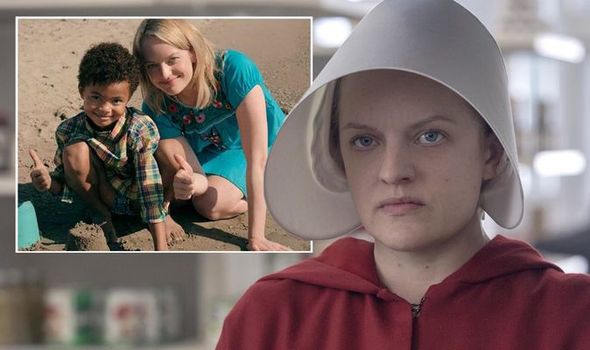 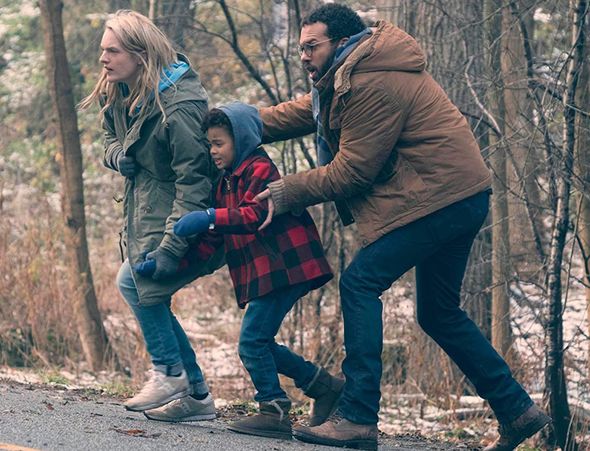 However, if this doesn’t happen, viewers could find themselves missing out on a major plot point from the books.

Redditor kassilon explained: “Personally, I’m not sure how much focus can be placed on finding Hannah.

“They’ve made it June’s raison d’être for not escaping, but it may very well be a wild goose chase for a very long time considering (Book spoilers), Hannah eventually becomes an Aunt and her growing up in Gilead is essential for the storyline of the second novel.

“I’m also hoping that they build up for an eventual time-skip to lead into the events of the second book. 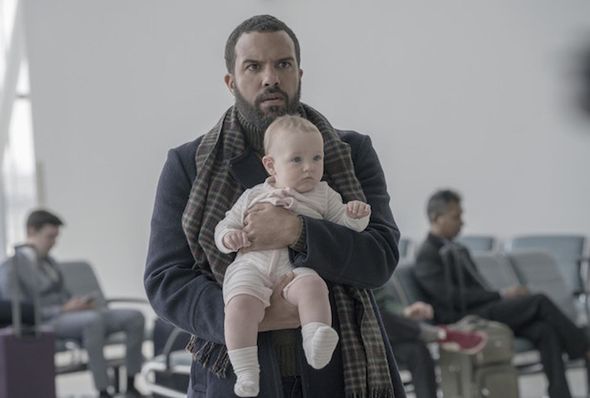 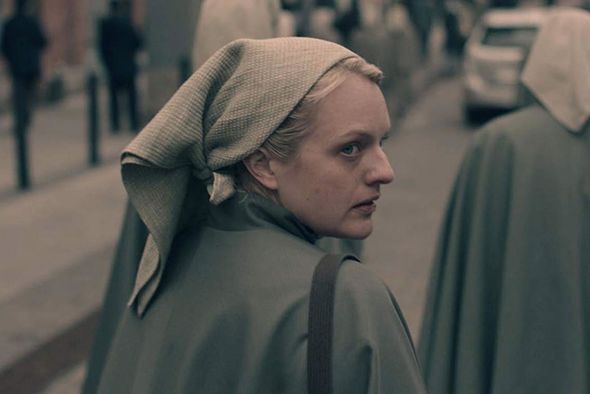 “Maybe some focus on Hannah’s upbringing, such as her “mother’s” death and becoming friends with Shunammite and Becka and being taught by Aunt Estée.

“It also seems like Moira will be our window to the international dispute in the children.

“This could lead into another plot point of the interim period between the two novels, which is Nichole going underground and adopting a new identity so Canada can’t trade her to Gilead, maybe thanks to the efforts of Gilead spies in Canada.”

Another fan agreed Hannah could be ready for the events of the second book as they posted: “Didn’t they say that Hannah was old enough to about to get her period in the show?

“And we know they marry children off, so could the beginning of the Testaments be this season or next?”

However, this theory is problematic as Hannah’s younger sister Nichole, is still a baby.

The series would have to have a big time jump to when both Hannah and Nichole are older.

Perhaps as Hannah is with a well-known, prestigious Commander, she won’t be forced into marrying young.

The latest theory for season four comes after actress Elisabeth explained she is “happy” with June’s journey in the next series.

She told Metro: “Personally I’m very happy with the season and with June’s journey.

“No, well, I feel like this is gonna sound like a line but I think trying to predict as an audience where the season is going – you’re never going to get it!”

The Handmaid’s Tale seasons 1-3 are available to stream on Amazon Prime Video and Now TV now.