The Handmaid’s Tale has changed a lot over the years as Hulu viewers have seen a huge amount of events occur over the first three seasons of the show. June (played by Elisabeth Moss) originally spent a lot of time in Gilead working against her commander, Fred Waterford (Joseph Fiennes), and his wife Serena Joy (Yvonne Strahovski). However season three saw her taking on the government body directly.

The third season saw June tackling Gilead by sending a horde of young children to Canada in order to keep them safe.

Season four will continue June’s journey and will no-doubt see her taking on another slew of challenges.

But it will also see June taking on a brand new role in The Handmaid’s Tale.

It has been announced Elisabeth will be acting as a director for the third episode of the season. 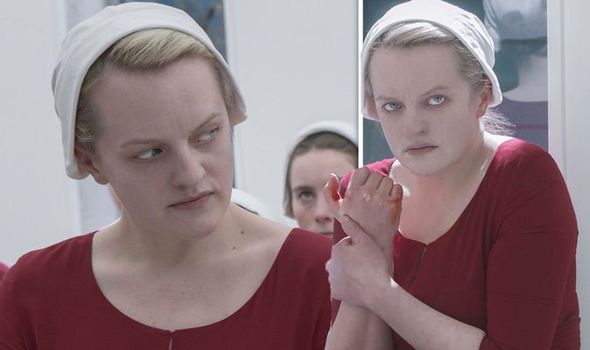 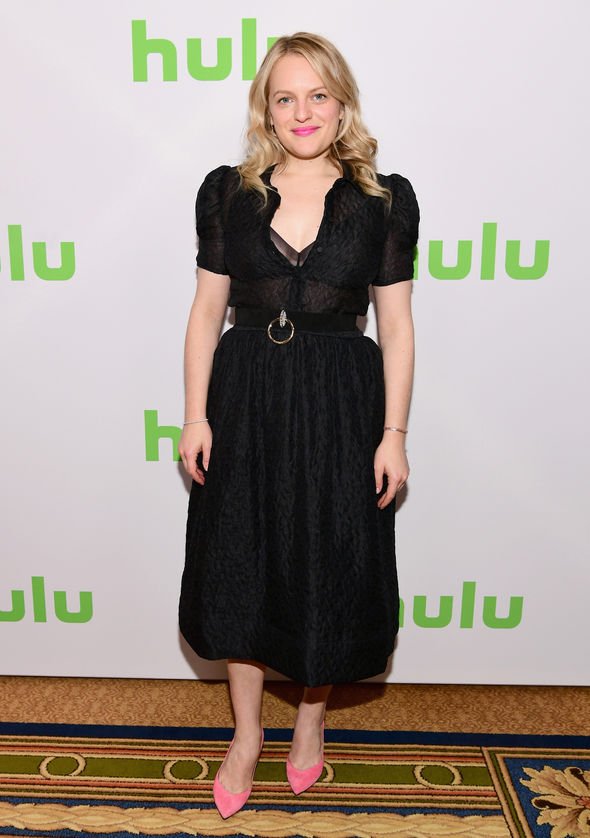 According to The Hollywood Reporter, Elisabeth announced: “I am thrilled to be given this opportunity by my partners Bruce [Miller] and Warren [Littlefield] and to have the support of all of our producers and Hulu/MGM.

“It means so much to me and I do not take the responsibility lightly. Leading and executive producing this show the past three years has been such a joy and I’ve had the incredible gift of learning so much from the directors we’ve had on this show.

“I can’t wait to try my hand at working with my collaborators from this new perspective because I am lucky to have the best cast and crew in the world.”

She then went on to joke: “My only hurdle may be working with the lead actress who I hear can be incredibly demanding. Wish me luck.” 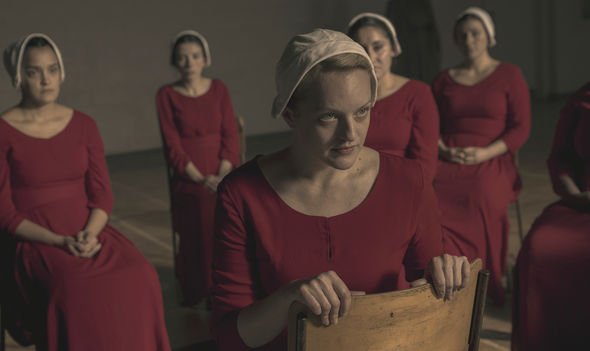 The Handmaid’s Tale showrunner Bruce Miller also chimed in to say: “I feel lucky that we are in a position, as a series, to give Elisabeth Moss this opportunity to direct.

“As an executive producer on the show, she has fostered a supportive environment that allows artists to do their best work. Elisabeth herself is now benefiting from this incredibly generous and ambitious atmosphere she helped create.

“She is an extraordinary talent, a badass, a tireless worker — I’m certain she will slay her directing debut.”

Elisabeth is not the first actor to turn to directing after working on a show, as Andrew Lincoln – Rick Grimes star – has done the same on The Walking Dead.

DON’T MISS…
Game of Thrones theories: There may have been another Night King [THEORY]
Outlander season 5, episode 4 promo: What will happen next? [INFO]
The Walking Dead season 10: Carol to exit after Norman Reedus hint? [INFO]

Could June be set for an exit as Elisabeth takes on a bigger role behind the scenes?

Meanwhile, fans have been working hard on theories regarding what is going to happen in the upcoming fourth season.

Many fans believe Serena Joy may escape from Canada in the episodes to come.

But they went on to add that if Serena did make her way back from Canada, she may be trapped as a handmaid.

Fan of the show and Reddit user BePrivateGirl recently wrote: “If somehow she gets herself out of Canada… will she become a handmaid?”

On this theory, another fan disagreed, replying: “This is a pretty popular theory, but I don’t see it happening.

“Because according to Gilead Serena is infertile. She was deemed infertile due to not being able to conceive with Fred, not because she was shot.”

The Handmaid’s Tale season 4 will be released on Hulu later in 2020.