The Handmaid’s Tale viewers were devastated when June (played by Elisabeth Moss) finally fell pregnant during her captivity in Gilead. HULU fans know June’s job as a handmaiden is simply to bear a child for Commander Fred Waterford (Joseph Fiennes), however as it hadn’t happened for so long, it looked like it was never going to. Despite this, season two saw her finally giving birth to her second child – Holly, who was subsequently named Nichole by Serena Joy (Yvonne Strahovski).

Great Big Lockdown Survey: Tell us what life’s like for you by answering THESE questions

It was common knowledge in the fandom, however, that June was in fact pregnant and gave birth to Nick’s (Max Minghella) baby.

Nick and June nurtured an odd, consensual relationship over the course of the show, but it was Serena’s interference that eventually saw June being impregnated.

Since the birth of Nichole June has always used the information against Serena and Fred that “their” baby was actually June and Nick’s.

However, now Fred is locked up in Canada, could the revelation come about that proves Fred is actually her father after all? 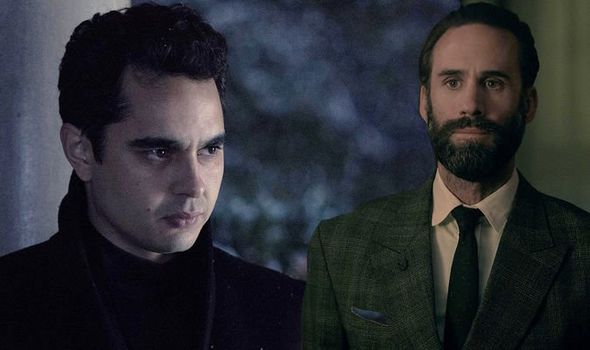 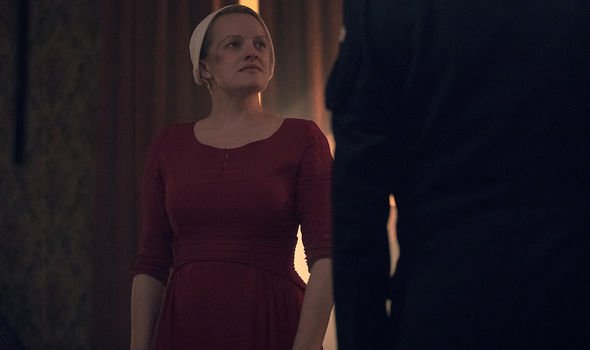 Fans on Reddit seem to think so, and have begun theorising that – despite his difficulties thus far – perhaps Fred did eventually succeed in inseminating June.

One impassioned fan asked on the forum: “Why is everyone so sure that Nichole is Nick’s daughter and not Commander Waterford’s?”

While many viewers agreed with this point some were not too sure, and maintained that Nichole was in fact Nick’s child.

One wrote: “It has been heavily implied that Fred shoots blanks. It’s the reason Serena pushed Offred to have sex with Nick for starters.” (sic) 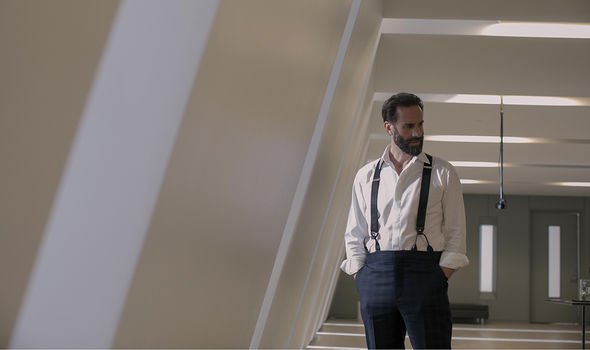 Another agreed, pointing out The Handmaid’s Tale’s baby crisis came from infertile men rather than infertile women.

They said: “It’s said in the show that these men do not have barren wives, but are in fact infertile themselves.

“This is a very important clap back to the thousands of years men have blamed women for their short comings in child birth (read King Henry the eighth). Her and nick had sex like five times in a row that same week.” (sic)

Going on to list further reasons why Nick must be Nichole’s father, they added: “One: the chance of it being nick are higher because he’s probably not sterile. Two: they had sex more often than she did with Fred.”

While the odds are certainly stacked against Nick being Nichole’s father, could the slim chance of it actually being Fred change the way season four goes?

Meanwhile, viewers have also been theorising over whether Gilead will change some of its strict rules over the next few years on the show.

Reddit user Batistasfashionsense recently suggested: “An interesting part of the first book: At the end the professor mentions that at first, it was just women like June, on their second marriages, or single mothers, who got their kids taken away and turned into handmaids.

“But, then, after a few years, Gilead got desperate for new ones and changed the rules again. Now it was any woman with kids in a marriage not contracted within the state.”

The fan added: “Essentially, any fertile woman married before Gilead lost their kids and were given the wings.

“I don’t know if the TV show intends to do this storyline, but if it does I assume it would be soon.

“Gilead has to know they only have a certain time frame with these women. You can’t risk waiting 10 or 15 years.”

The Handmaid’s Tale season 3 is now available to stream on Hulu.