On Saturday night, ITV host Joel Dommett was back to host The Masked Singer’s sister show, The Masked Dancer. The first instalment saw Zip, Knickerbocker Glory, Beetroot, Llama, Viper and Scarecrow take to the stage to bust out their best dance moves. However, in the end, the judges voted for Viper to leave the competition and he was revealed to be Diversity star, Jordan Banjo. On Sunday’s instalment, after another six mystery celebs performed, Flamingo was eventually unveiled to be pop star Louise Redknapp.

Speaking about the different fan theories and his co-star, Will began: “As you can imagine, Twitter has gone mad with speculation as fans try to guess who else could be underneath those masks and costumes.

“Some people are saying that maybe TV personality Zoe Ball could be the celeb underneath the Llama costume.

“Others are certain another star with Strictly connections, Maisie Smith could be Squirrel.” 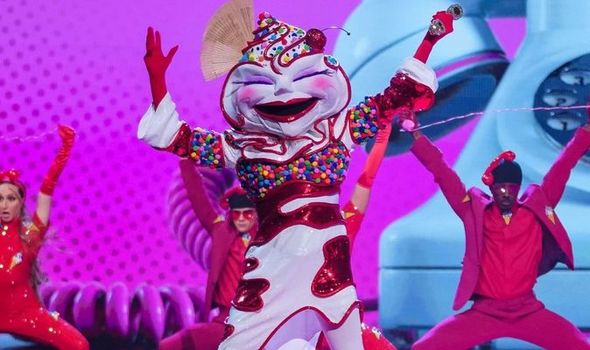 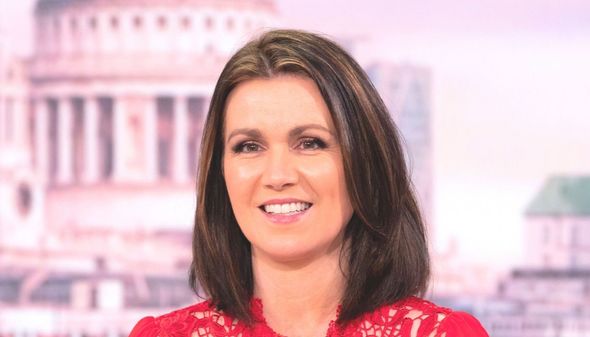 “You know what, I’ve been thinking,” he continued. “I’ve been connecting the dots this morning and could GMB’s very own Susanna Reid be behind one of the masks?

“I am on to something here. Oti [Mabuse] even thinks it’s her after speculating that Knickerbocker Glory was a journalist because the word ‘scoop’ was mentioned in the dancer’s VT.”

Throwing another name into the mix, Will added: “It could even be Charlotte Hawkins actually.

“I’ve worked on The Masked Singer before, and my detective skills are on point.” 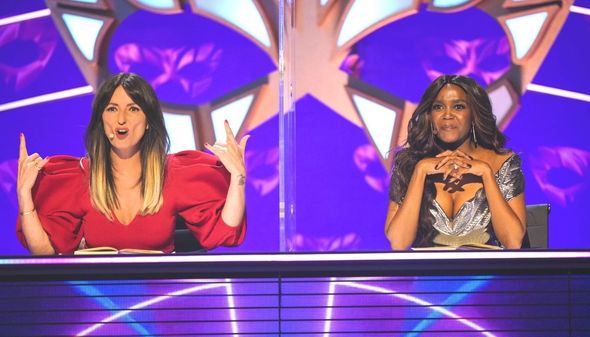 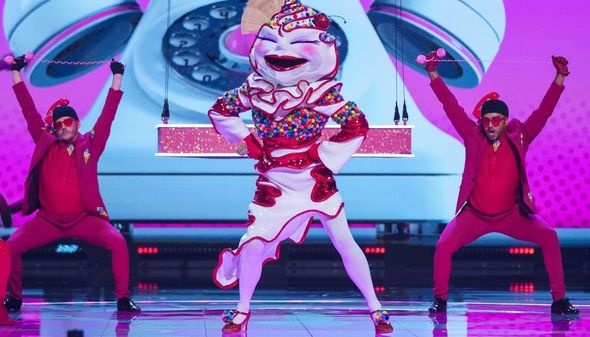 So could one of Good Morning Britain’s most popular faces be unmasked on the hit ITV guessing game?

On Saturday, performing to Telephone by Lady Gaga and Beyonce, Knickerbocker Glory impressed the judges with their dancing skills.

Commenting on the mystery celeb’s moves, Davina McCall asked: “This is a dancer, right?”

“This is a dancer, they can definitely move,” Strictly star Oti replied.

After Knickerbocker Glory’s performance, host Joel asked the star-studded panel who they thought was hidden behind the mask.

“That was amazing, it was so theatrical, it was so fun, I loved it,” an impressed Oti noted.

“Who is it?” Joel asked her, with Oti jokingly replying: “I don’t know!”

After being given the clues, Oti went on to predict that Knickerbocker Glory was also Good Morning Britain host Susanna because of the word “scoop” being used as one of the clues.

Jonathan Ross seemed to think that Mary Berry was behind the mask, as he commented: “Zest, the word zest was used, and zest is a cooking term.”

Mo Gilligan joked: “Jonathan, you’ve been saying that for like three years.”

However, Davina disagreed saying the “flamboyance” of the dance led her to believe it was a drag race star, specifically “Baga Chipz”.

Mo guessed that it was Susan Boyle as the words “golden buzzer” made him think of Britain’s Got Talent, and that is a live show.

Another name thrown into the mix for Knickerbocker Glory is TV chef Nigella Lawson because of the cooking references.

The Masked Dancer returns tonight at 7.30pm on ITV.