The Masked Singer has not seen many TV show celebrities take to the stage this season. With reveals ranging from iconic singing legends, to some of the most famous show hosts, the realm of fiction has remained relatively unscathed. Despite this, fans of the show have become suspicious of a particular contestant in group C.

This week saw the arrival of group C, and its nine new contestants.

Included in this roster is Rhino, who viewers saw adorned in aviation gear, goggles, and riding a BMX bike.

Despite this, the clues surrounding the Rhino’s video package didn’t give a lot away, leaving fans entirely stumped about the Rhino’s identity.

However, many fans did have some theories about Rhino’s identity, and have gone on to suggest it could be someone from Game of Thrones. 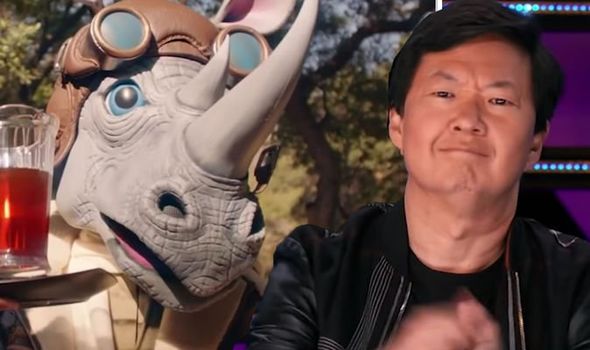 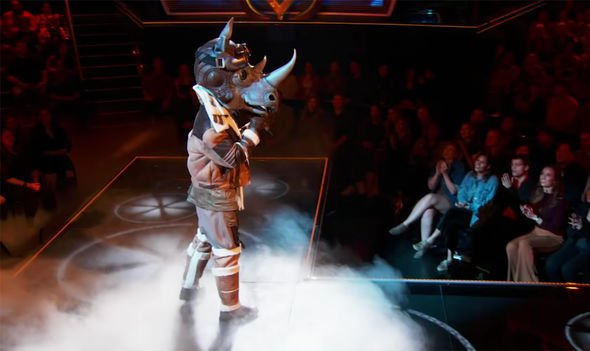 While viewers were initially convinced the character was a sportsperson, some fans now believe it is Gwendoline Christie, who plays Ser Brienne of Tarth in the HBO show.

They wrote: “Gwendoline Christie? Though it would be odd to have two GOT stars on the same season particularly ones who have had screentime together.”

However, the fan added that it would be “odd” to see Gwendoline in the show alongside another Game of Thrones star – namely Maisie Williams, who is said to be under the collar of Kitty.

Gwendoline would be a good guess, as she is particularly tall, and Rhino stands well over host Nick Cannon. 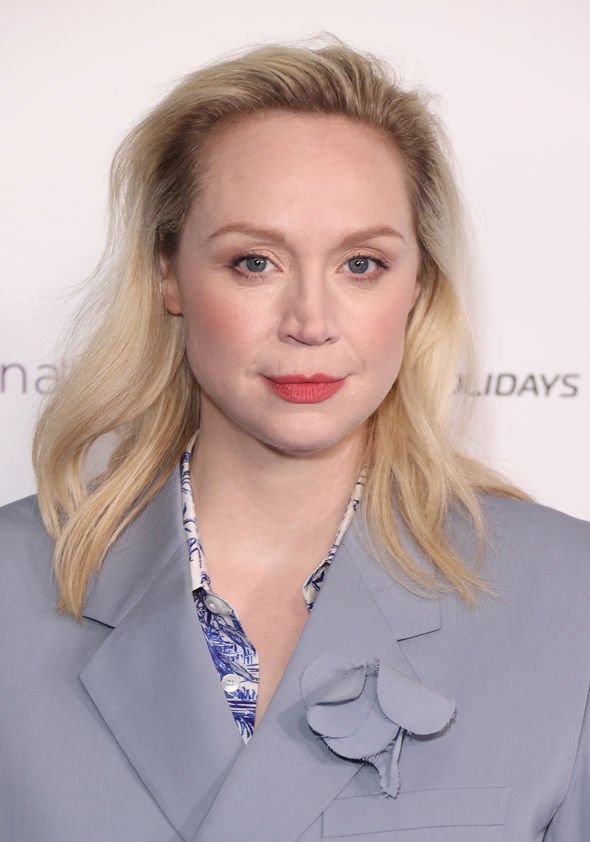 What’s more, in the clue package Rhino explains they were in the press quite a bit, before their coverage stopped.

This could be in reference to her time on Game of Thrones, which was the best-known show on TV, before it came to an end.

Despite this, other fans have also spoken out to claim the contestant is Candace Parker, a basketball player from Missouri.

The clue package suggested Rhino also had a troubled past, before “crashing and burning” after “not being the best”.

Viewers took this information to mean that Rhino could be movie star John Travolta.

One wrote: “Hear me out…. John Travolta as Rhino…”

But the fans weren’t in unison, as they also began suggesting the horned beast may instead be hitmaker Lionel Ritchie.

One suggested: “I’m pretty sure I hear @LionelRichie behind that Rhino mask…”

“I’m putting Lionel Richie up for Rhino,” a second agreed.

The Masked Singer season 3 airs on FOX on Wednesday nights at 8pm.