The Masked Singer is currently airing weekly on Fox in the US as Group B takes to the stage to perform. Among the characters wowing the judges is Kitty, who has left viewers impressed with her powerful voice.

Who is the Kitty on The Masked Singer?

The latest episode of The Masked Singer will air on Fox tonight (Wednesday, March 4) as four characters take to the stage again.

Among the line-up is the songstress Kitty, who has been popular among fans of the show.

In their first performance on the show, she tackled Dangerous Woman by Ariana Grande, which left the judges stumped.

Last week she also performed Mercy by Brett Young, impressing viewers in the studio and at home. 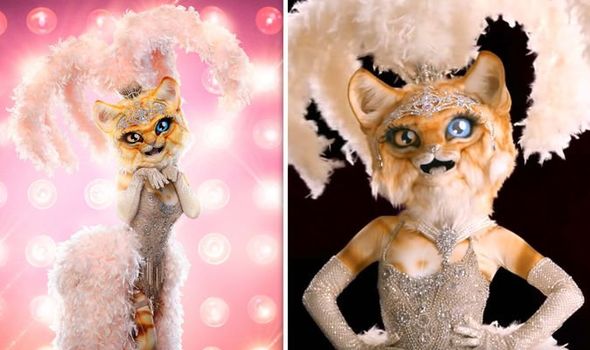 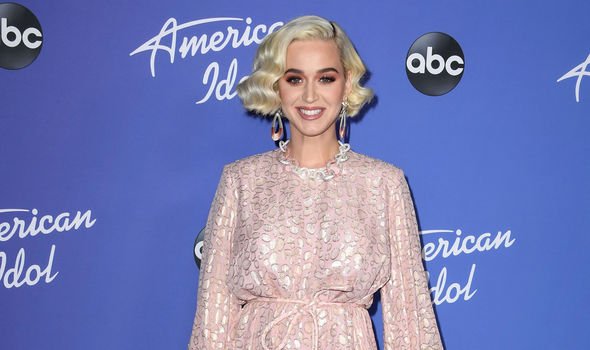 However, so far, fans have been left confused over who exactly is behind the mask in the show.

But, a new clip from the show has revealed one judge might know exactly who is the celebrity is.

In the short video from tonight’s show, she gives Robin Thicke a friendship bracelet, which reads “fireworks.”

She told him: “I gave it to you because the first time we met was lit.”

This left the judges to be convinced Kitty’s real identity might be Katy Perry. 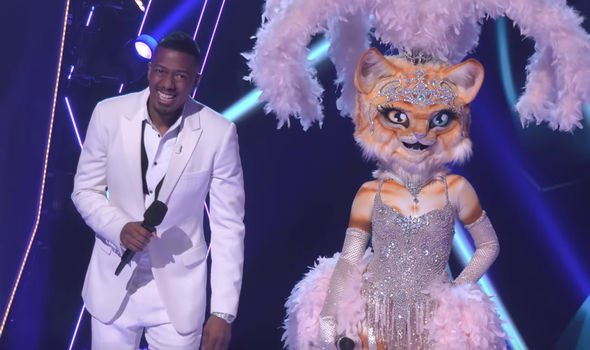 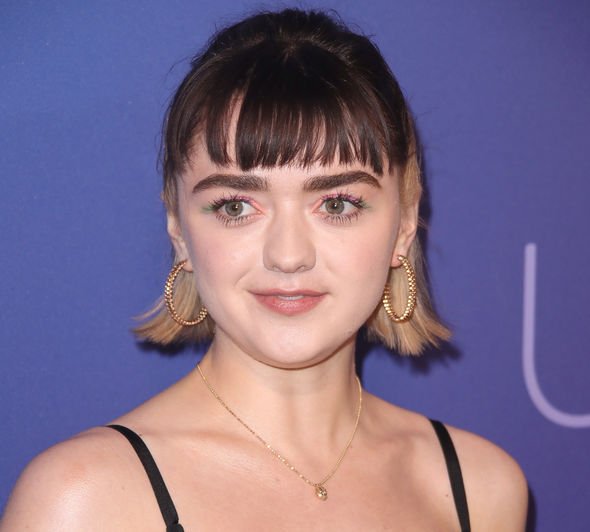 The best-selling artist known for her songs like I Kissed A Girl and Teenage Dream may now be a new favourite.

Although, viewers are by no mean unanimous over who exactly who the Kitty is in the show.

This has been complicated by the number of clues released about the character so far.

In the first episode she revealed how she feels at home among the weird and the wonderful as she wanted to wipe the slate clean.

She said: “Sometimes it feels lonely because people don’t think of me as the person I’ve become but the person I once was.”

There were also hints she might have something to do with The Bachelorette as the video showed a rose shattering.

When she returned for her second performance, there were more clues hinting at her identity.

She told audiences how much she loves sewing and creating her own clothes.

There was also a clue Little Red Riding Hood may have a potential link after the famous red cloak made an appearance.

This has all led to a number of guesses from the judges, including stars like Julianne Hough, Paris Hilton and Nicole Richie.

Fans are also still mixed on who she might be, taking to Twitter to make their guesses known.

User @HelloLisaDee wrote: “Ok I’ve been thinking about this for days… could the Kitty from #MaskedSinger be Amanda Bynes?!”

“I think kitty in the masked singer is Maisie Williams! The clue was needle!! That’s my thoughts! #TheMaskedSinger,” added fan @boritown.

A third named @penneylaneblog wrote: “My husband just guessed Mandy Moore for the Kitty. I don’t know if I’ve ever been more impressed with him. #MaskedSinger.”

Viewers will have to keep tuning in to see who exactly the Kitty is when she has finally been unmasked.

The Masked Singer airs on Fox on Wednesday evenings.