More MCU fans are starting to analyze Natasha Romanoff (Black Widow) lately after her solo film (starring Scarlett Johansson) was delayed until November due to COVID-19. One thing these viewers are noticing is she seemed to have a lot of luck on her side when it came to perilous battles.

Yes, when looking back at all the predicaments she found herself in during major fighting sequences, it seems all would have killed any other human. After all, Natasha is only a very human former KGB agent. How she was able to survive loud blasts, falls, and other daredevil stunts proves the movies never adhere to gravity.

More so, fans on social media notice her hair never seemed to get in the way, arguably a superhero power on its own.

How many unrealistic things apply to Black Widow in the MCU films? 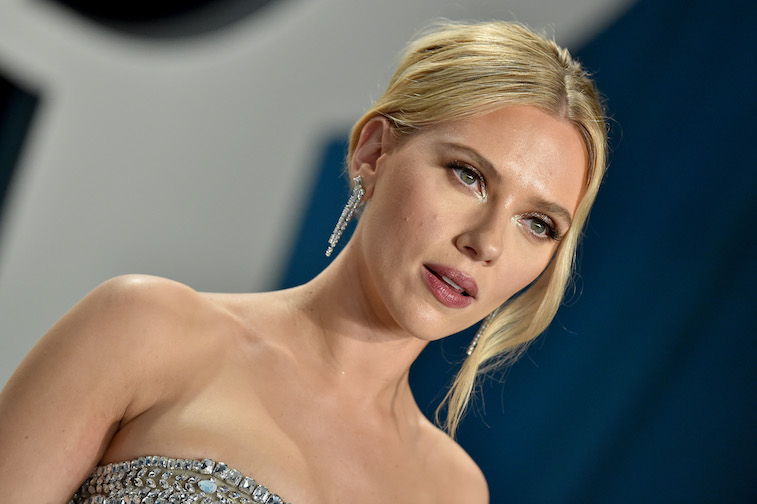 To prove the above argument, a Reddit user started a thread with a video compiling all the times Natasha seemed to skirt death. The thread starter noted: “I’m honestly surprised Nat didn’t die earlier.”

Some may chortle at this, but it does seem ironic her sacrificing herself at the end of Endgame brought her supposed demise after a number of death-defying feats. No real KGB agent would be able to survive heavy concussive blasts at close range, be able to take hard falls, or be able to hang on to an aircraft at high speeds.

While some on Reddit speculate maybe Natasha was taking a mild form of super-soldier serum to survive all those stunts, everyone should admit those stunts are James Bond territory. Bond can also survive improbable things, and was really just a nod to that genre.

Then the hair aspect came up, something not necessarily a trifle. Considering Natasha has worn shoulder-length hair, how did she keep her hair from not getting in her eyes during those fights?

The beauty of hair in superhero movies

Since most superheroes in movies were male until Black Widow joined the Avengers team, there was never concern about how hair would play a factor in battle scenes. Most of the male superheroes wore their hair short, other than a small few. Thor, Loki, Bucky Barnes, and many minor players are the exceptions, if never having their locks get in the way.

There seems to be a conscious decision by the MCU to make all their women superheroes wear longer hair, which may also create similar questions with Captain Marvel/Carol Danvers (Brie Larson).

How can Natasha’s hair issue be explained? If the theory on Reddit above is accurate she took super serum, or perhaps secretly a mutant, then maybe it explains why her hair had its own superpower.

Unless training in an elite KGB unit enables all graduates to fight in specific ways so hair never gets in their eyes.

Something to note is how many hairstyles Natasha had going from the time she first appeared in Iron Man 2 on through to Endgame. It ranged from long to short a number of times, with her hair also wavering between an apparent natural red color to occasional blonde.

In all cases, the hair changes were due to an element of disguise while working undercover. Even then, though, Natasha never bothered to tie back her hair before going into the throes of chaos. Her hair never got in her eyes simply because the movies would never allow it.

Then again, the Black Widow movie may reveal a lot of things about her nobody knew over the last decade. Taking super serum or even being a clandestine mutant might mean being able to control the body so nothing interferes.

More likely, it all relates to how Johansson saw the character when first taking the role: Natasha has faced death so many times, she values life above all. The strong will to live is probably enough to overcome death, until it becomes inevitable.