EXCLUSIVE: Disney Channel has picked up a third season of the Peabody-animated fantasy-comedy series The Owl House. The renewal comes ahead of the Season 2 premiere, which has been slotted for Saturday, June 12 at 10 AM EDT/PDT. Season three will be comprised of three 44-minute specials. New Season 2 episodes will debut every Saturday through August 14 on Disney Channel and will also be available the same day on DisneyNow. 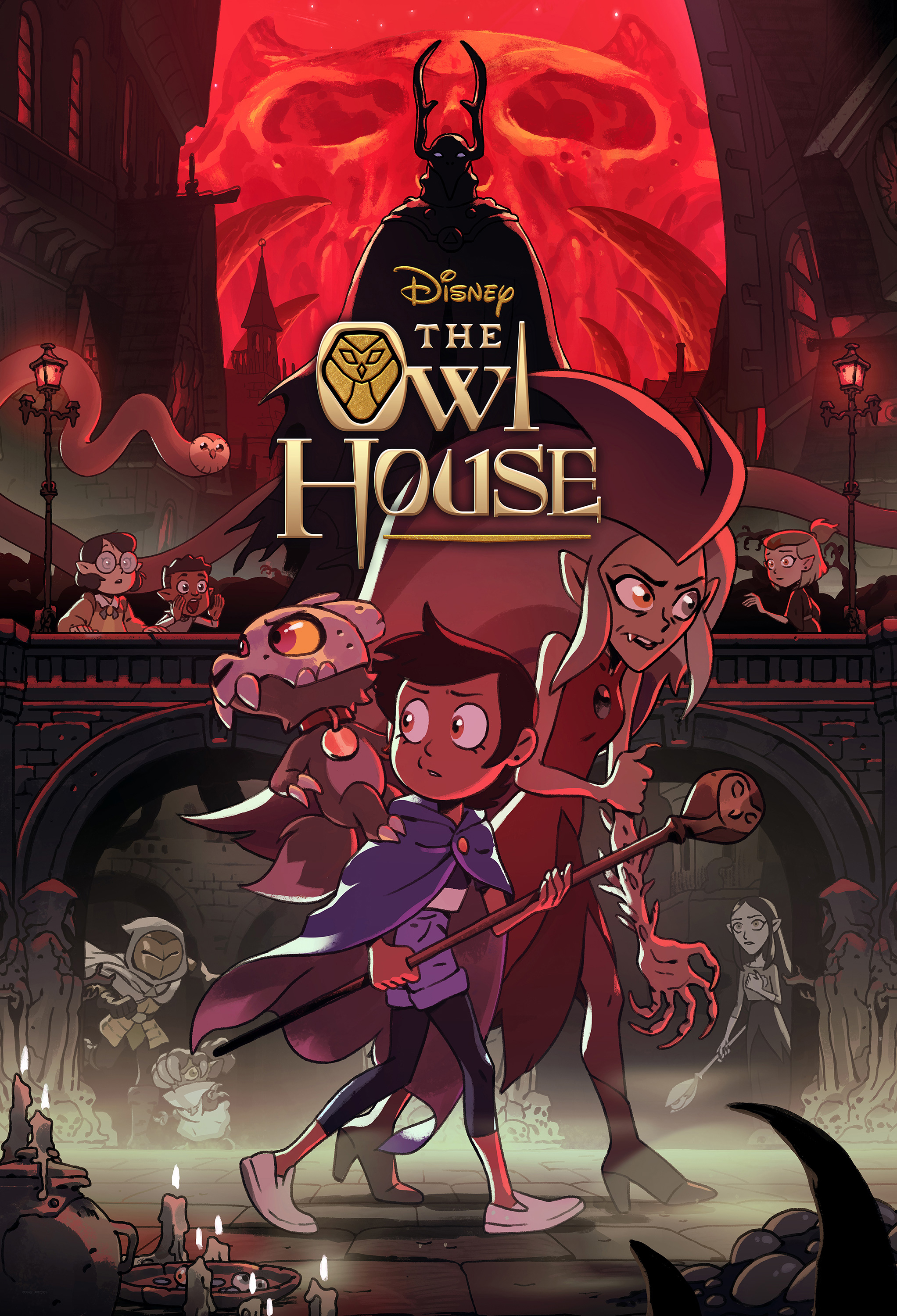 Created and executive produced by Dana Terrace (Disney’s DuckTales), season two picks up immediately following the confrontation with Emperor Belos and finds our heroes working together to return Luz to the Human Realm, help Eda confront her inner demons, and search for the truth about King’s past. You can watch a new opening title sequence for season 2 below.

“Dana and her team have created a series that continues to push the envelope with epic and diverse storylines, an astounding world and multifaceted characters that have captivated our audience, said Meredith Roberts, SVP/general manager, Television Animation, Disney Channels. “We’re eager to showcase more adventures in seasons two and three.”

In 4Q20, The Owl House was a top-five cable animated series with kids and girls 6-11, and the series has amassed over 58 million views on Disney Channel YouTube since its launch in January 2020.

The Owl House follows Luz, a self-assured teenage girl who stumbles upon a portal to a magical realm where she befriends a rebellious witch, Eda, and a tiny warrior, King. Despite not having magical abilities, Luz pursues her dream of becoming a witch by serving as Eda’s apprentice at the Owl House and ultimately finds a new family in an unlikely setting.

In addition to Terrace and Ricky Cometa, Stephen Sandoval (Disney’s Gravity Falls) and Wade Wisinski (Be Cool, Scooby-Doo!) serve as supervising producer and producer, respectively. The Owl House is a production of Disney Television Animation.

Related posts:
May 17, 2021 TV and Movies Comments Off on ‘The Owl House’ Renewed For Season 3 By Disney Channel Ahead Of Season 2 Premiere
Celebrity News:
David Ellefson’s Bass Tracks Being Removed From New Megadeth Album
Dan Osborne ‘put off and jealous’ as male admirers go wild over Jacqueline Jossa
Lorraine Kelly sends heartfelt message to co-star amid struggles with stage 4 bowel cancer
Duchess Kate wore jeans & a £1,795 Chloe blazer to the Natural History Museum
Mary J. Blige Reveals Why She Gets Candid About Having Suicidal Thoughts in Documentary
Recent Posts