For the past 16 years, Mel Gibson’s controversial The Passion of the Christ has reigned atop the UK box office. The film was the UK’s highest-grossing foreign-language movie, with its dialogue being entirely in Hebrew, Latin and reconstructed Aramaic. At the time of release in 2004, the biblical epic took £11.1 million in the UK but has now be topped.

The film to smash The Passion of the Christ’s record was none other than Bong Joon Ho’s Parasite.

The Korean-language movie surpassed Gibson’s film over the weekend, according to Curzon Artificial Eye.

Parasite had quite the cinema boost after it won four Oscars at the Academy Awards for director Bong Joon-ho.

This included Best Picture, which had previously never been won by a film not in the English language. 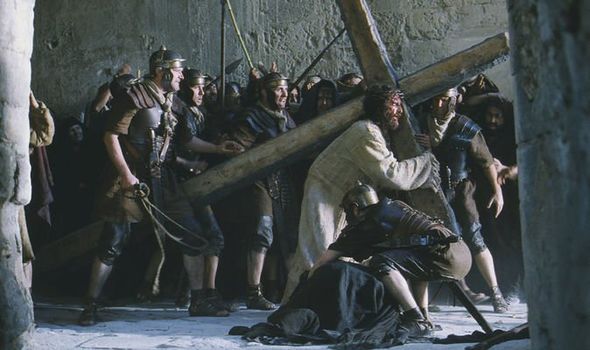 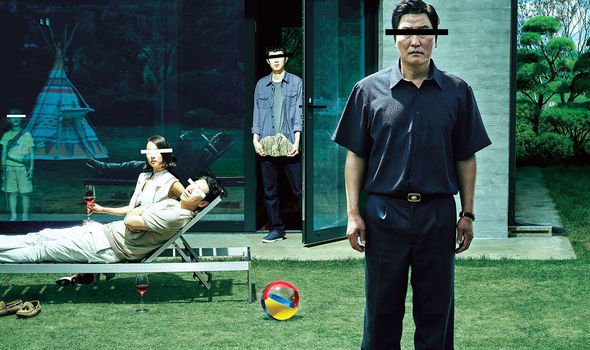 Following its success, Parasite’s UK run was expanded from 137 cinemas to 428.

As it stands the film’s box office total is at $257 million, which is very impressive for a movie with a budget of just $11.4 million.

In comparison, The Passion of the Christ cost $30 million to make and made a whopping $622.3 million worldwide.

At the time, the film was one of the highest-grossing R-rated movies ever made. 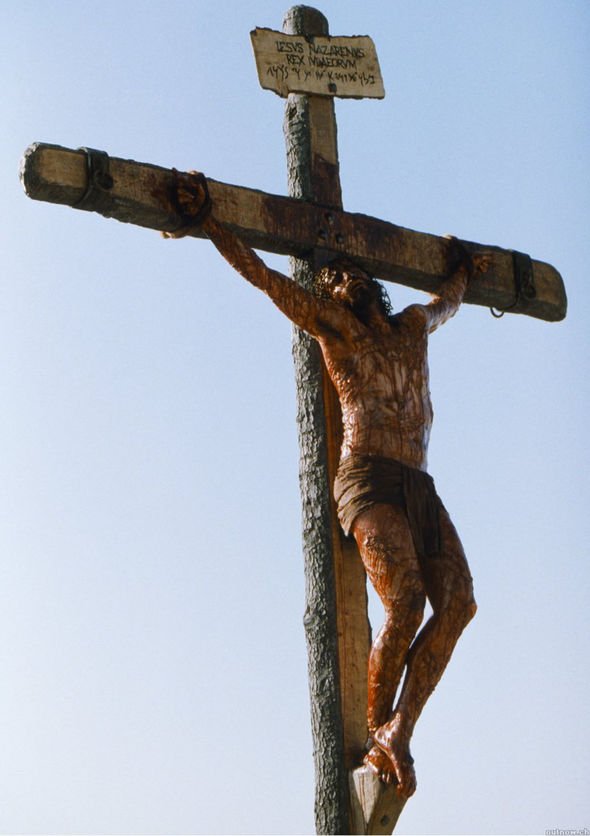 Meanwhile, Gibson is set to shoot and release The Passion of the Christ 2, which will focus on Jesus’ resurrection.

After all, the original film ended with Jesus leaving his tomb empty as the stone was rolled away.

Original star Jim Caviezel, a devout Roman Catholic himself, is reprising the role of the Messiah.

Speaking with USA Today in January 2018, he said: “There are things that I cannot say that will shock the audience. It’s great. Stay tuned.”

He added: “I won’t tell you how he’s going to go about it.

“But I’ll tell you this much, the film he’s [Gibson] going to do is going to be the biggest film in history. It’s that good.”

While a year before, Gibson’s Braveheart screenwriter Randall Wallace revealed to The Hollywood Reporter he’d been working on a script.

Wallace said: “I always wanted to tell this story. The Passion is the beginning and there’s a lot more story to tell.”

The screenwriter added: “The evangelical community considers The Passion the biggest movie ever out of Hollywood, and they kept telling us that they think a sequel will be even bigger.”

While Gibson told USA Today in 2016: “The Resurrection. Big subject.

“Oh, my God. We’re trying to craft this in a way that’s cinematically compelling and enlightening so that it shines new light, if possible, without creating some weird thing.”

The Passion of the Christ: Resurrection’s release date is TBC.