The Repair Shop: Customer emotional after bringing in repair

The popular BBC workshop programme, The Repair Shop, saw Emma present what remained of a fond memory of her childhood: “Bunnies Cottage.” The ceramic nightlight featured rabbits dotted around the piece, and had been a gift from Emma’s dad when she was born. She explained how her mum would tell her stories around the nightlight. Sadly, the sentimental item had been broken, with pieces cracked and separated, and Emma became emotional as she talked about her mother.

“My mum, every night before we went up to bed, she would take me to Bunnies Cottage and the light would be on,” Emma remembered.

“She would tell me stories of the bunnies and just all the adventures that the bunnies would get up to in the garden.

“And so, she would just sort of tie it in really with what we did.” “Your mum sounds like a perfect mum giving you those stories,” Jay Blades said.

“She was, she was just an incredible mum,” Emma replied. “Just full of adventure and stories, and just a real spirit. One of those people that lights up a room and was always ready for a laugh.” 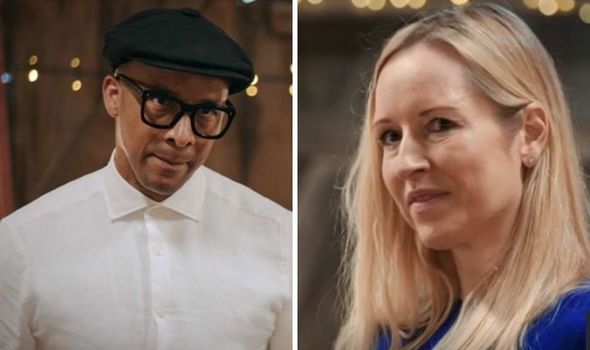 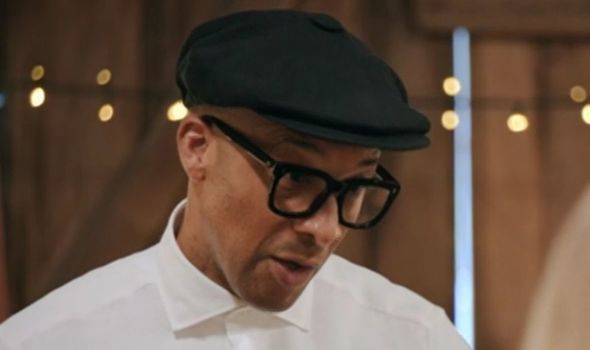 “How did it get broken?” Asked Jay. Emma replied: “Well, my parents were moving house and it got broken by the removal company.

“It was in a box and I said I’d like to bring it up for the children, and when he opened the box, it was in pieces.”

“And when Bunnies Cottage was broken it was the second time I’ve seen him cry. And my mum also, she was really upset.”

Emma was hoping ceramics expert Kirsten Ramsay could help restore the nightlight to its former glory.

She described how it had used to look and said it was like “a giant mushroom”. She told Kirsten where all the bunnies should sit. 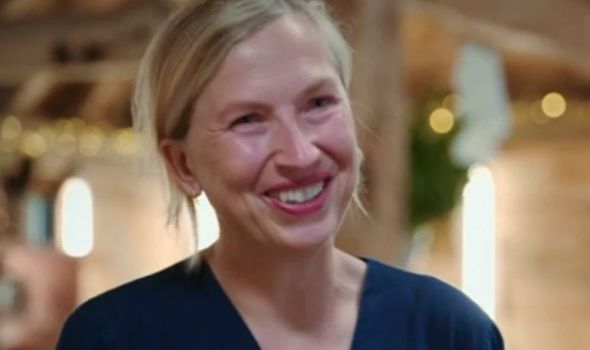 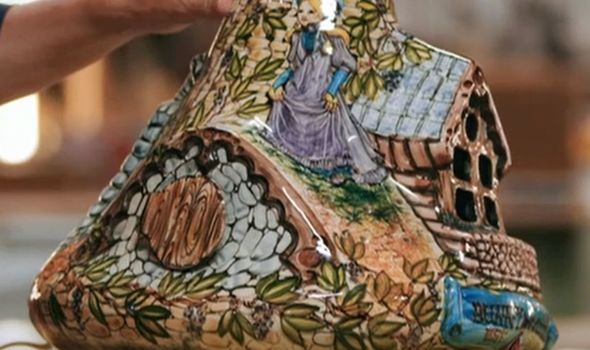 Emma noticed that there was some tape in some parts, and Emma admitted she had attempted to fix it herself once as a surprise for her parents.

“Do they know that you’re here?” Kirsten asked? “Well they do – sadly I lost my mum in April,” Emma said.

She became visibly emotional and was unable to continue talking. “So it seems this is not only for dad,” Jay said. “This will be for mum as well.”

Emma explained: “Well when I started on this journey I wanted to do it or my dad.”

“And now you want to do it for your mum?” Jay asked. “For mum,” Emma replied, growing upset again.

“For both of them really. I’d be so grateful if you can get it back together.” And Jay replied: “Well it’s in capable hands now.”

“And I can’t wait to see it lit up.” Emma later said: “Bunnies cottage to me is just my childhood and it was such a happy childhood.”

Kirsten knew she faced a tough job though, with none of the bunnies sitting on the nightlight where they should be.

She later said: “This is so fiddly,” as she tried to remove the roof of the light to access the two “floors” inside.

But fortunately, the rabbit house was rebuilt by Kristen, who then redecorated it by giving it a lick of paint.

When Emma came to collect it, she was stunned, and Jay showed her how it looked with light glowing.

“I wish my mum and dad were here,” she said. “I’m speechless, which doesn’t happen often.

“It takes me back to childhood in an instant, it’s quite overwhelming.”

She said her dad would be “over the moon” with the fix.

The Repair Shop airs on Wednesdays at 8pm on BBC One.

Related posts:
May 5, 2021 TV and Movies Comments Off on The Repair Shop guest breaks down as she speaks about late mother ‘It’s for her’
Celebrity News:
Coca-Cola Vows to Improve After Failing to Recognize BLM and LGBTQ+ With Personalized Bottles
ROLAND WHITE reviews Inside Tesco
Cara Delevingne Gives Fans Tour Of Her 'Adult Playhouse' – 'Vagina Tunnel' & All! Watch!
This Rapper Just Said Beyonce Cant Sing And The Beyhive Is Furious
Celebrities react to Britney Spears’ testimony: 'Stay strong'
Recent Posts