Fans are still obsessing over The Stranger which was one of the most-watched series of the year so far. Ready Player One actress Hannah John-Kamen takes the lead role in the dark  Netflix series. John-Kamen plays an eerie stranger who knows everyone’s deepest secrets.

Who is the stranger?

WARNING: This article contains spoilers from The Stranger on Netflix

In the series the stranger is first introduced when she reveals a secret to family man Adam Price (played by Richard Armitage).

She tells him his wife has been lying to him after she faked a miscarriage.

Adam asks who she is but she has no known connection to the family.

She simply says she is a stranger who wants people to know the truth. 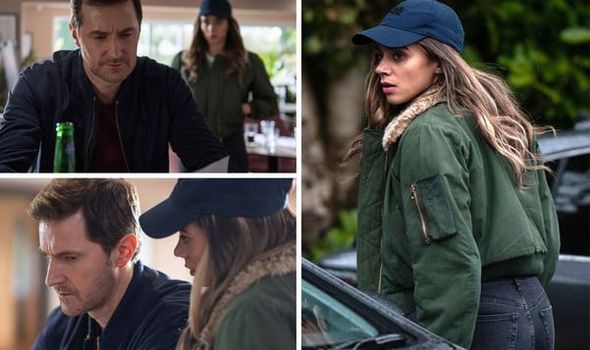 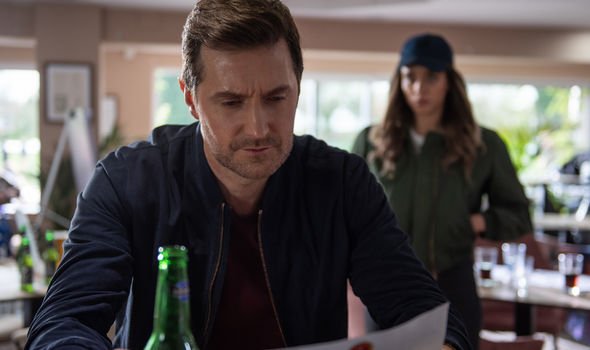 In the first part of the series we do not find out much about where the stranger comes from.

But it seems she is not working alone as she is seen getting in a woman’s car after revealing the secret about Adam’s wife to him.

Later in the show she uses an accomplice to reveal another secret about Kimberley Doyle (Callie Cooke) the daughter of Heidi (Jennifer Saunders), who owns a local cafe.

While it is not clear if she is human or not, it is obvious she has the intelligence to outsmart others. 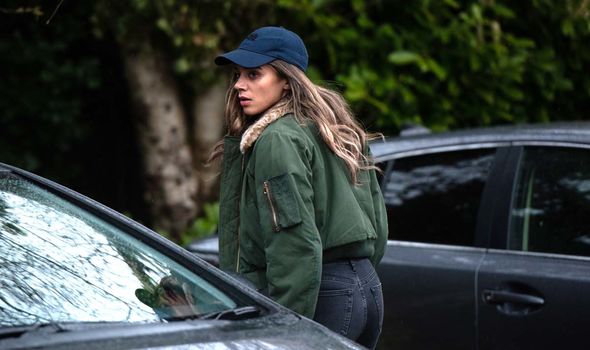 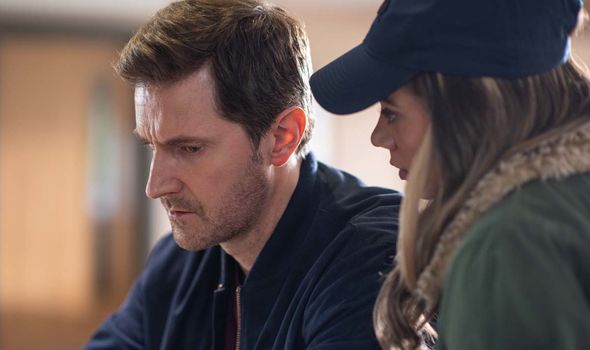 Is the stranger an alien?

There are some strange goings on in the first couple of episodes including the random beheading of an alpaca.

In the series, it is later discovered the act was carried out by a student, who was on drugs at the time.

Just when we think something out of this world has arrived, there seems to be a reasonable explanation for it.

Still, with the stranger’s extraordinary abilities it seems artificial intelligence of some sort is at the heart of her plan.

What does the stranger want?

There are a few theories behind why the stranger wants to ruin people’s lives with her secrets.

It becomes clear she is doing it for money after she blackmails Heidi into paying her £10,000 to keep silent about her daughter’s escorting job.

But there is a more philosophical side to her actions, as she tells everyone she speaks to everyone deserves to know the truth.

Could she be acting in response to something which has happened to her in the past – has she been lied to before?

What happens in The Stranger?

Throughout the series the stranger targets different families revealing secrets which will destroy relationships.

Adam is trying to find out the truth about why his wife Corinne (Dervla Kiran) lied about being pregnant and then disappeared.

At the same time a police investigation is launched following a secret rave which involved psychedelic drugs and the random beheading of an alpaca.

The series includes eight episodes and is based on the Harlan Coben novel of the same name.

The Stranger is streaming on Netflix now