MEGHAN McCain revealed that she VOMITED backstage on The View after her dramatic altercation with Joy Behar post-maternity leave.

The conservative columnist has opened up about her disconcerting time on the talk show in her new memoir Bad Republican. 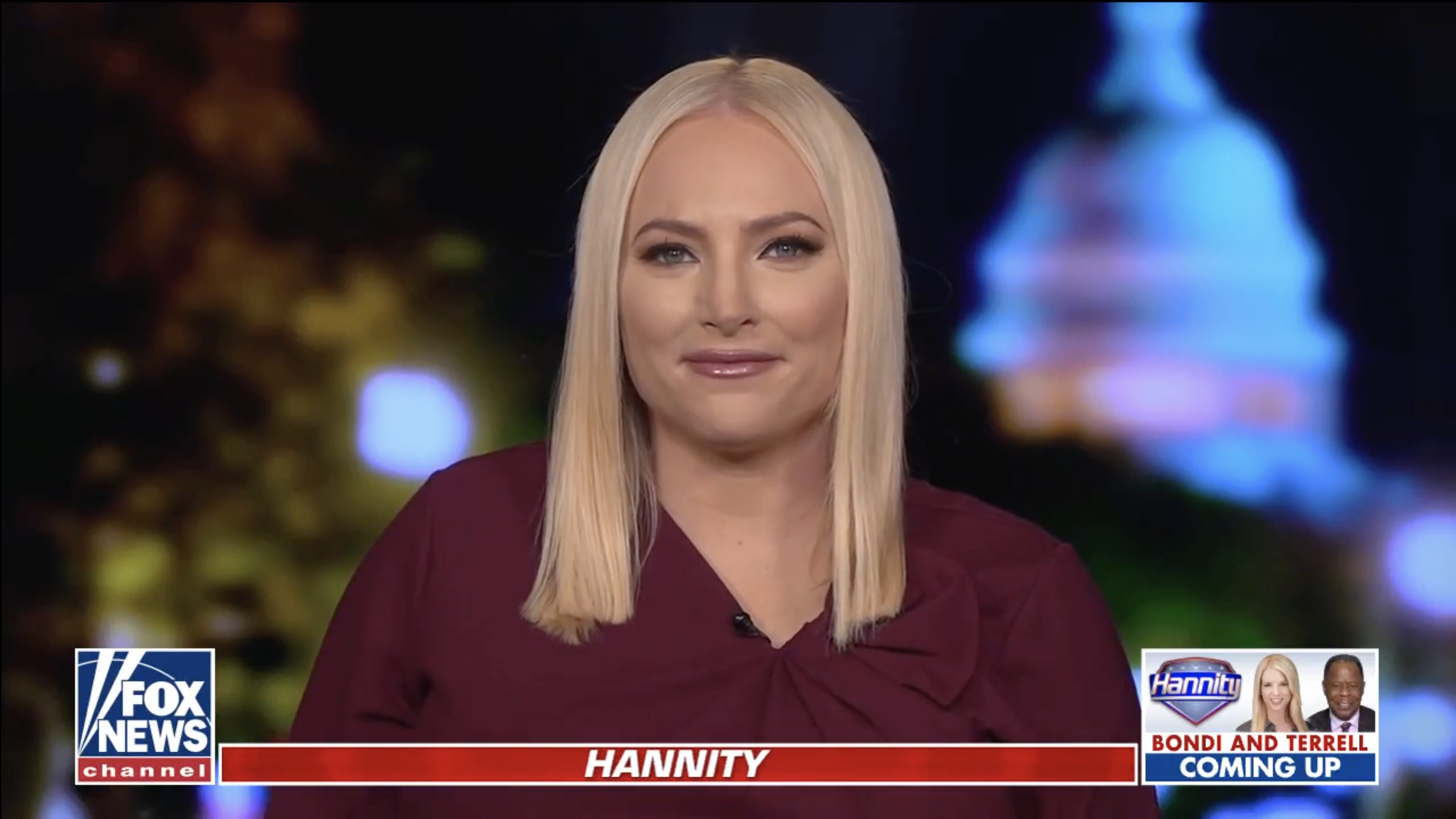 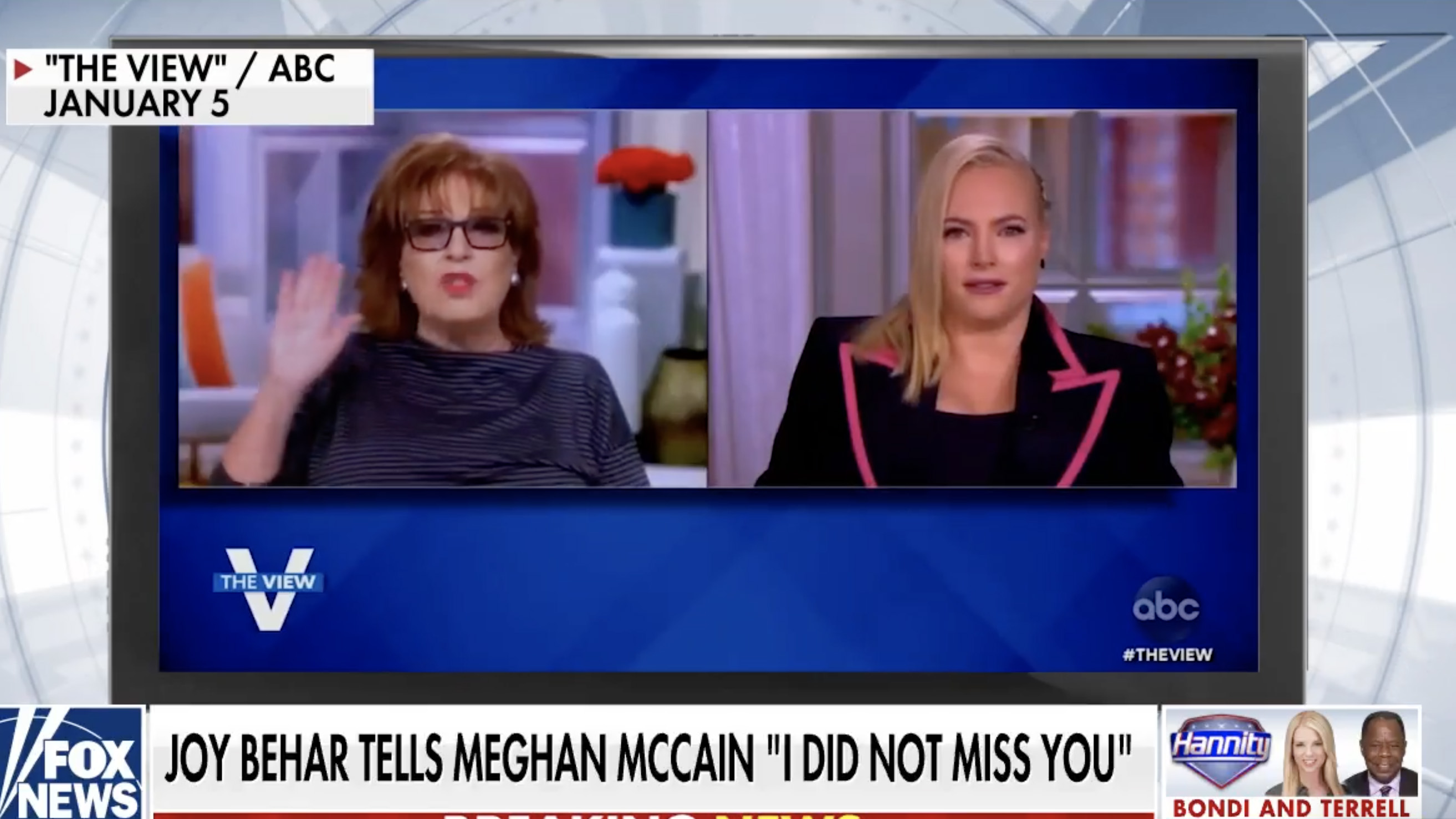 Meghan, 36, spoke to Fox News' Hannity about her experience on The View, and more specifically her physical and emotional response to Joy Behar's comments.

"I had very severe postpartum anxiety and that moment triggered a panic attack backstage," she said of her altercation with the former comedian.

"I vomited in my office. It was horrible, I started crying between commercial breaks and it was the moment that I just thought that my four years in an anthropological experiment in left-winged media had come to an end.

"I really enjoyed my four years at The View in the sense that I found it a great challenge," the mother of one admitted.

"It's a huge platform, it's the number one show in day time but you are targetted if you are the token conservative and you are treated differently."

On January 5, one day after returning from three-month maternity leave, Meghan and Joy, 79, erupted into an explosive argument while on camera.

"You missed me so much, you missed fighting with me.

"You know what, that's so nasty," Meghan replied, adding: "I was teasing and you said something so rude."

Over the summer, Senator McCain's daughter decided to quit the show, telling Joy and her other co-hosts at the time, Whoopi Goldberg, Sunny Hostin, and Sara Haines: "I'm just going to rip the bandaid off.

"This was not an easy decision, it took a lot of thought and counsel and prayer and talking to my family."

But before concluding her announcement, she took a final swipe at the renowned fights they all shared on-air.

"If you guys want to fight a little bit more, we've got four more weeks," she joked.

In her upcoming memoir, the TV personality touched on many of the issues she faced as the "token conservative" for the liberal-leaning program.

Variety shared a preview passage from Meghan's experience, recalling how she felt unwelcome returning after giving birth to her daughter Liberty Sage, now one.

The author confessed to feeling "slapped" and "deeply hurt" by Joy's comment.

"Nothing anyone has ever said to me on camera since I have been giving interviews since I was 22 years old ever hit this hard. I felt like I’d been slapped. She yelled out at me sharp and intensely and I believed her.

"Now, I know I’m not always a perfect angel, but I would never speak to any woman that way who had just returned after giving birth. There are some things in life and some moments of time in life which are sacred. There are also times in life where you aren’t as strong as you usually are."

Meghan then claimed when they "broke for commercial, I burst into tears. Not just like tearing up, uncontrollable sobbing. I was super hormonal and deeply hurt…"

ABC has yet to name an official replacement for Meghan on The View. 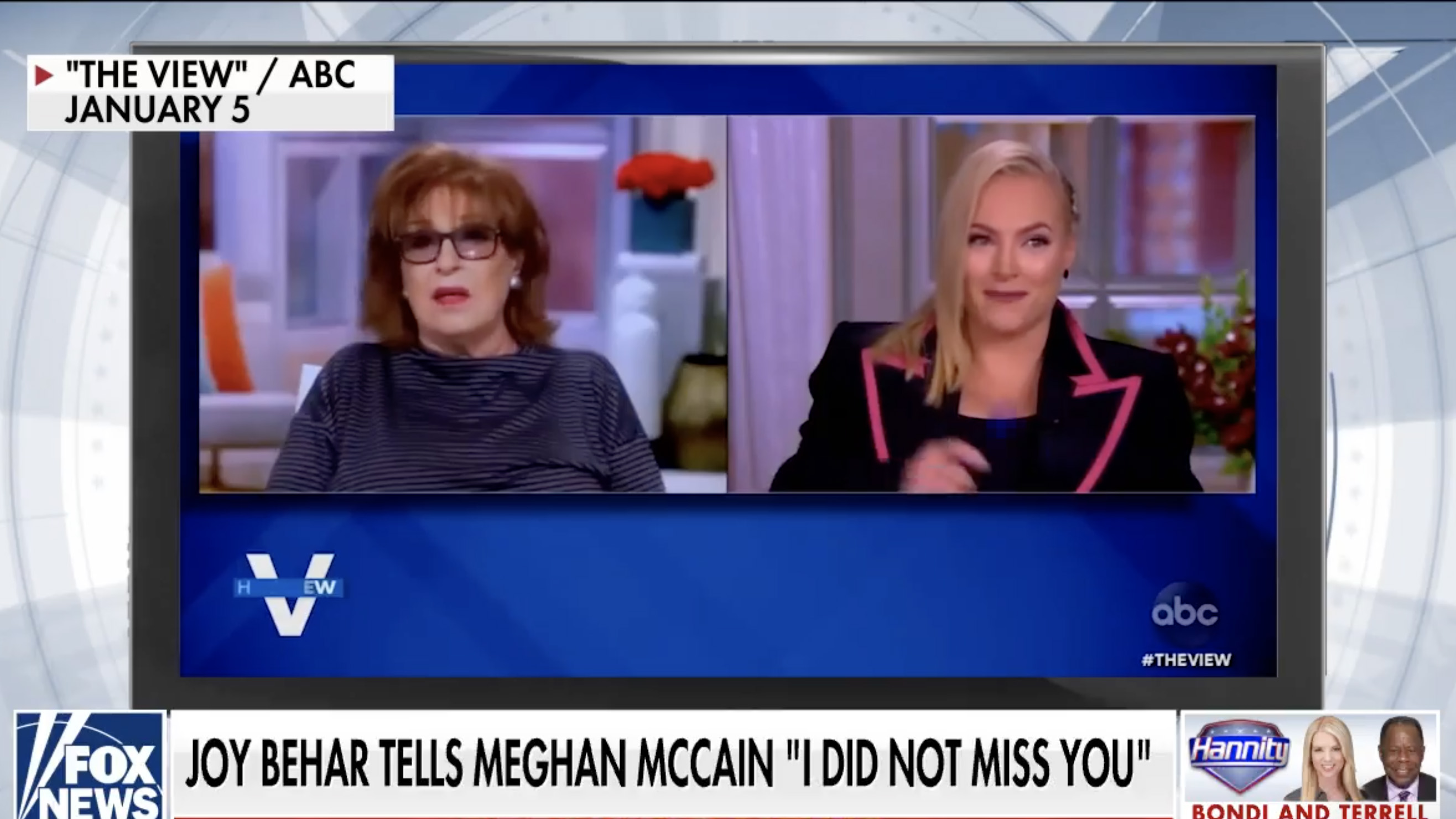 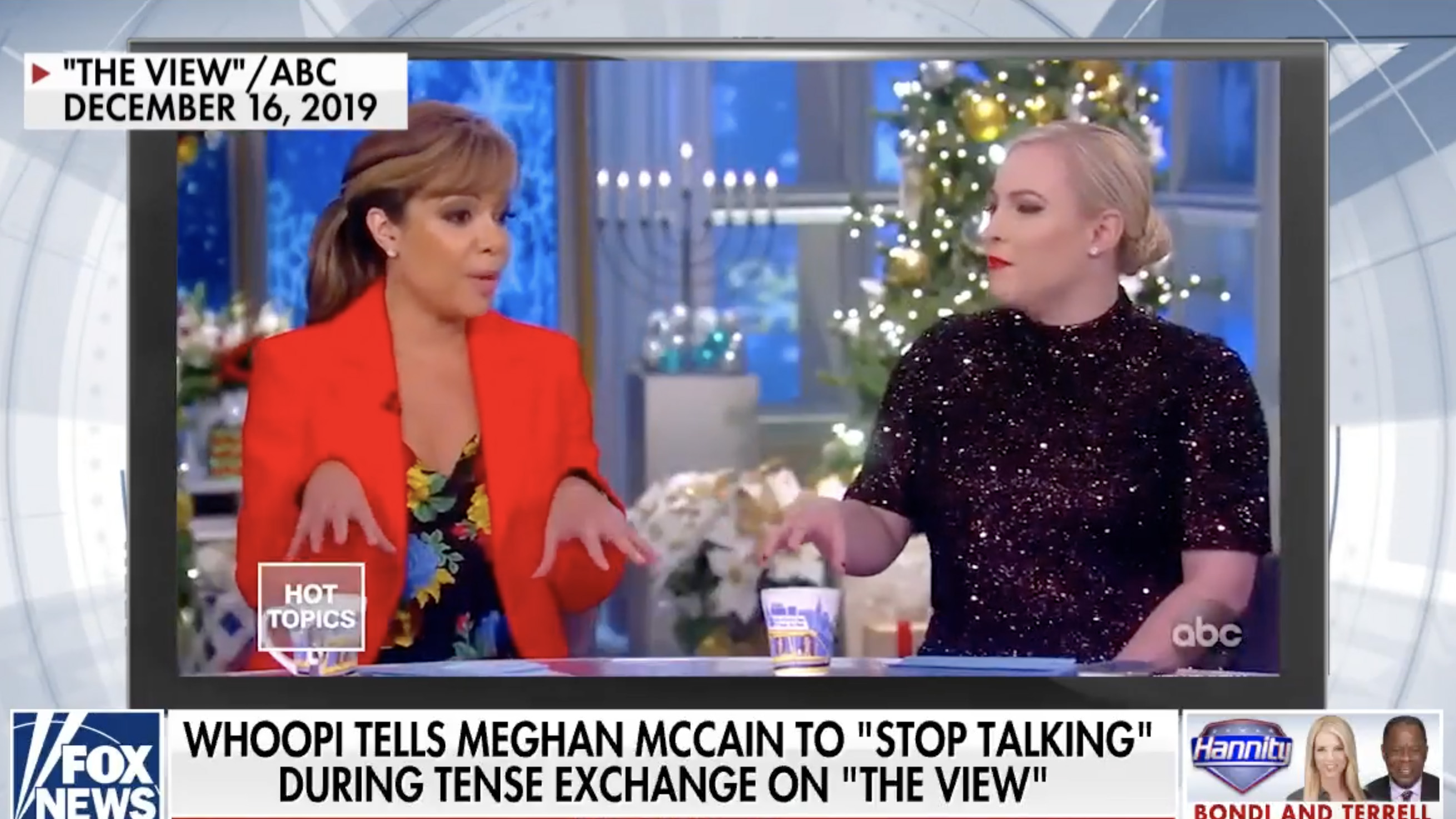 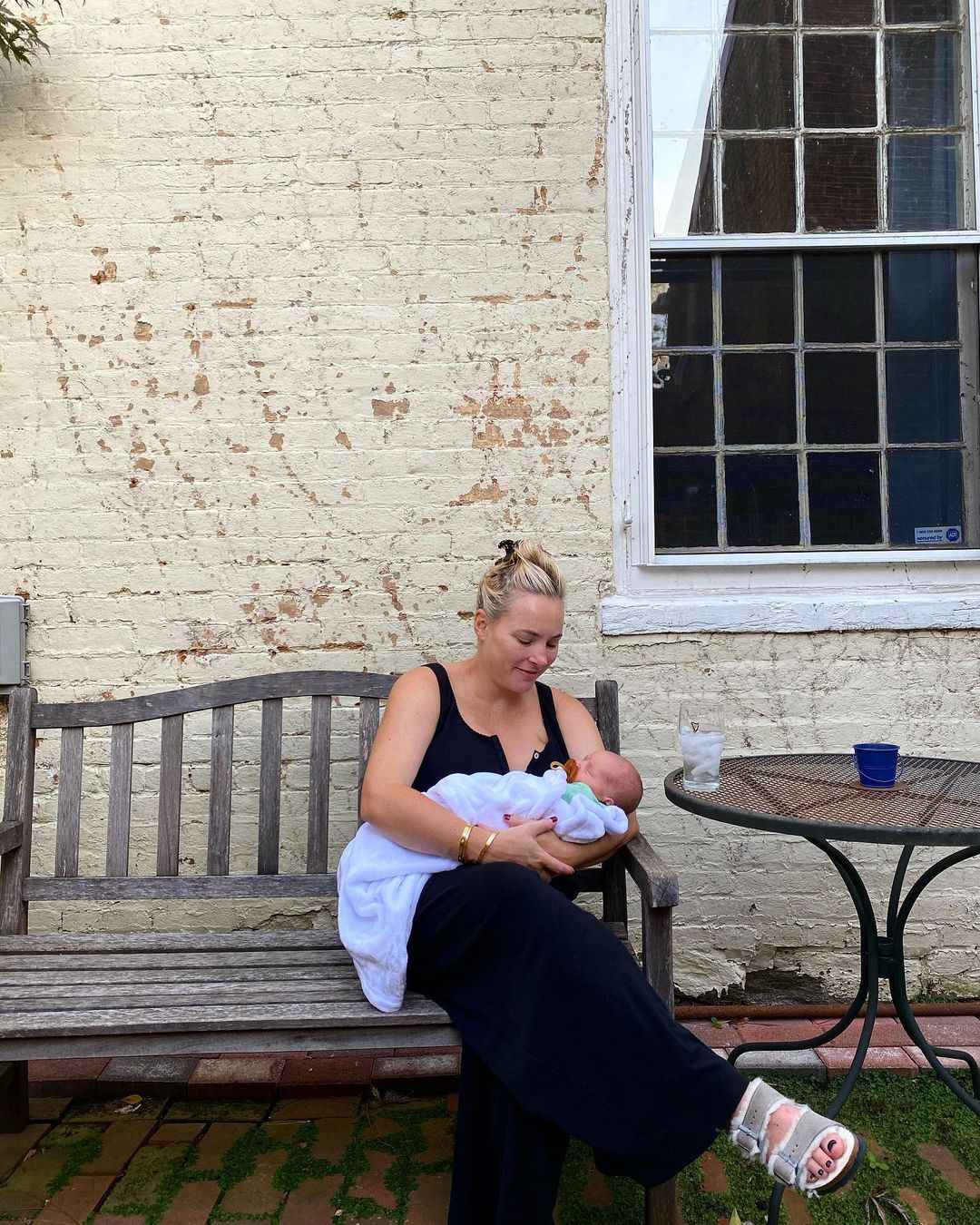