The Walking Dead is returning to AMC and FOX UK later this month. Fans are excited to see what the showrunners have in store before the horror’s 11th and final season. And the most recent trailer showed a little bit more about what to expect – with viewers spotting two characters together that might strike an unlikely alliance.

In the teaser shared on social media earlier this week, fans spotted Maggie Rhee (played by Lauren Cohen) walking with the Masked Man (Okea Eme-Akwari) through the woods.

Could this be a reveal of a major upcoming plotline?

The two have helped each other out on-screen before, and Maggie has admitted to having met him and his community shortly after leaving.

The Masked Man was only introduced during the season 10 finale (which isn’t much of a finale anymore as the season is getting extended). 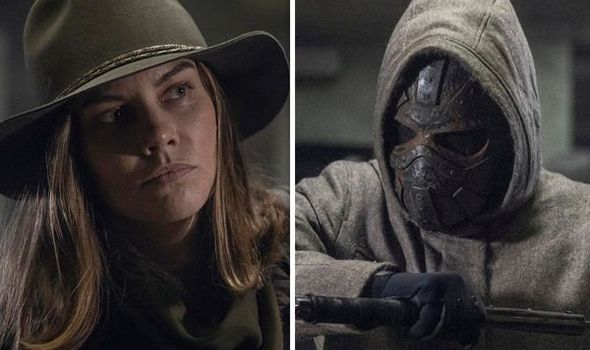 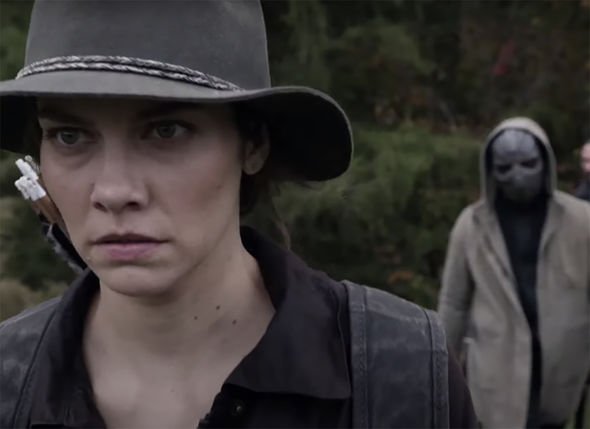 But there is still much more than the show hasn’t revealed about the Masked Man.

From the looks of it, it seems like viewers will at least get to see more of him in the upcoming episodes as he teams up with Maggie.

And hopefully, she will be the catalyst for him to open up more, especially if they were to end up alone fighting for their lives. 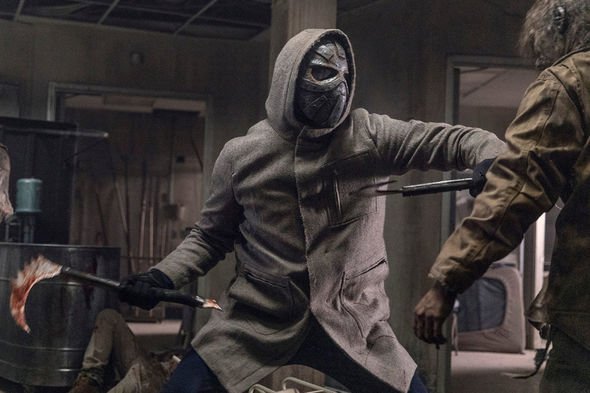 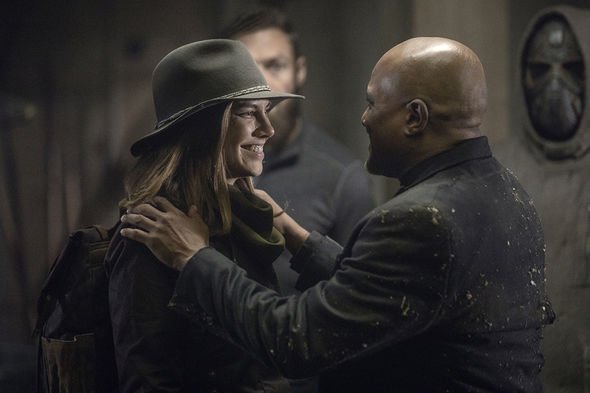 Showrunner Angela Kang has previously dismissed the fan theory that the newcomer is an interpretation of the comic book character Mercer.

This theory already considered a bit of a stretch by many fans since the name of the Masked Man was revealed to be Elijah.

Kang also promised that fans will soon get to learn more about the character, who they are and what Maggie has been through recently.

“That’s going to be a big part of the story in the six episodes to come, but also in the season [11] as a whole to come,” she told Business Insider.

A previous trailer for the upcoming extended season 10 also teased another major plotline to come.

Maggie and Negan’s (Jeffrey Dean Morgan) long-awaited showdown if finally to take place as the pair cross paths for the first time since Glenn’s (Steven Yeun) killer was released from his jail cell.

Speaking to Daryl in the trailer, Maggie recalled a conversation she once had with her and Glenn’s son Hershel: “He asked how his daddy died. I told him that a bad man killed him. And he wanted to know if that man got what he deserved.”

The new episodes will pick up where the last season ended, following the surviving heroes in the aftermath of the Whisperer War.

Another major character that was announced is Negan’s wife Lucille.

She will be played by Morgan’s own real-life spouse Hilarie Burton and her introduction is sure to cause some drama on the show.

Fans of the show will already know that Lucille died of pancreatic cancer before later reanimating not long into the outbreak.

Back in season eight, Negan told Gabriel that not killing her after she’d turned was one of his biggest regrets, so their reunion is sure to come with some sparks.