HOLLY Willoughby crashed onto This Morning today in the Batmobile – wearing a pair of little shorts.

The 40-year-old star showed off her legs in an elegant turquoise blazer, a white shirt and heels. 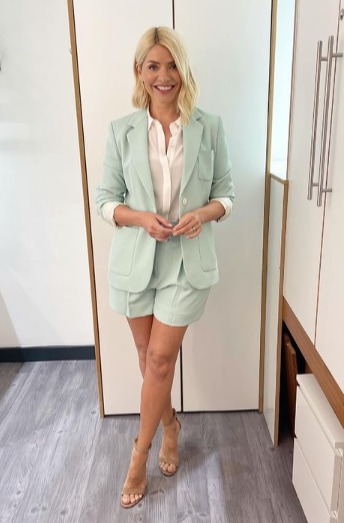 The whole outfit, which comes from Sandro with a shirt from Boden, was put together by her stylist and costs £390.

She explained that she was wearing the little shorts in honour of pal Lisa Snowdon's feature on summer wear. 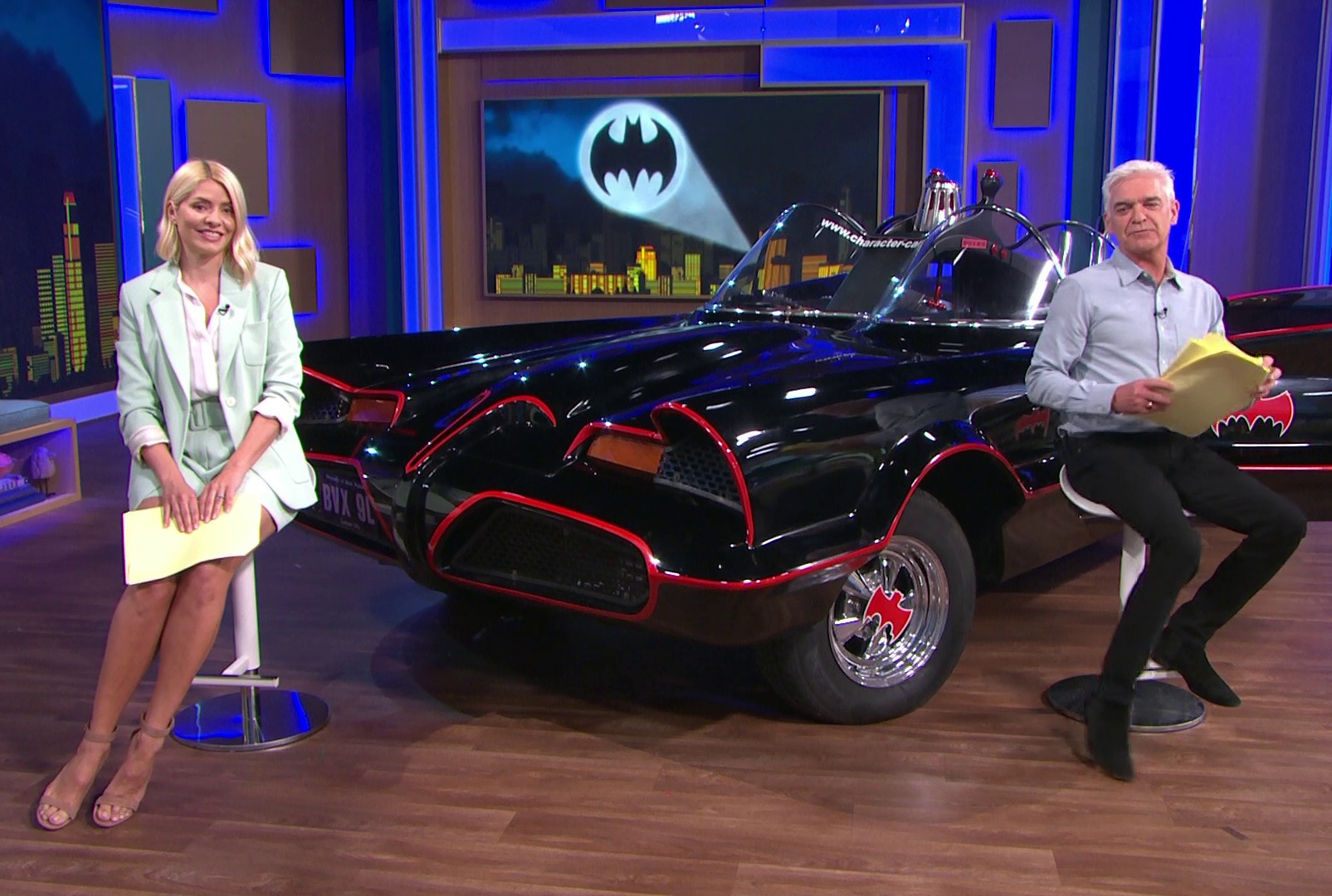 Holly told her: "I put my shorts on for you today. A bit of sister solidarity – we're in it together."

She earlier wrote on Instagram: "Lisa has summer shorts for everyone… hence today’s outfit!"

Holly and co-host Phillip Schofield made their second dramatic entrance of the week as they raced into the studio in the original Batmobile.

Wearing a cape and mask, Holly stepped out and answered the car's 'Batphone' – though fans were quick to point out a blunder. 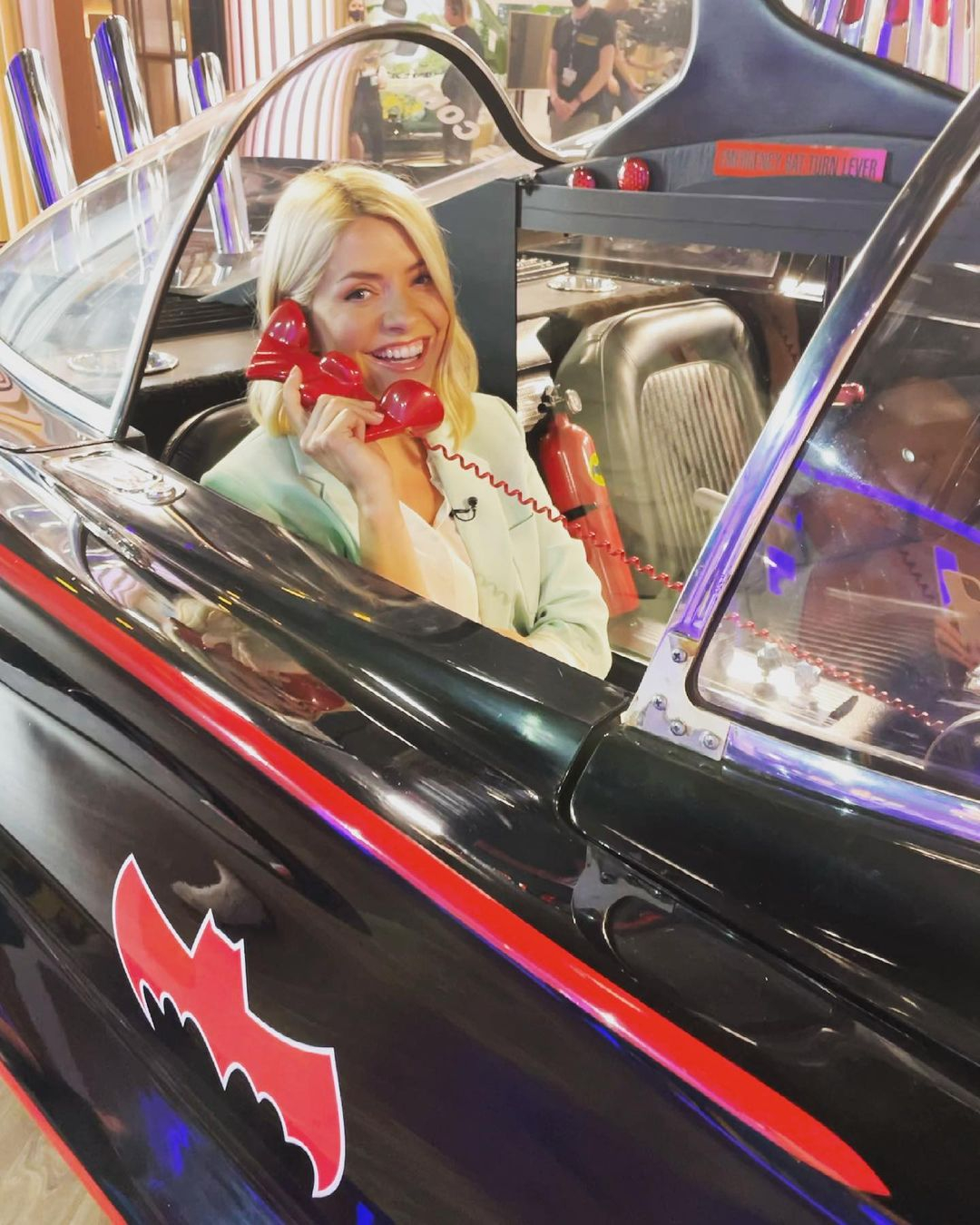 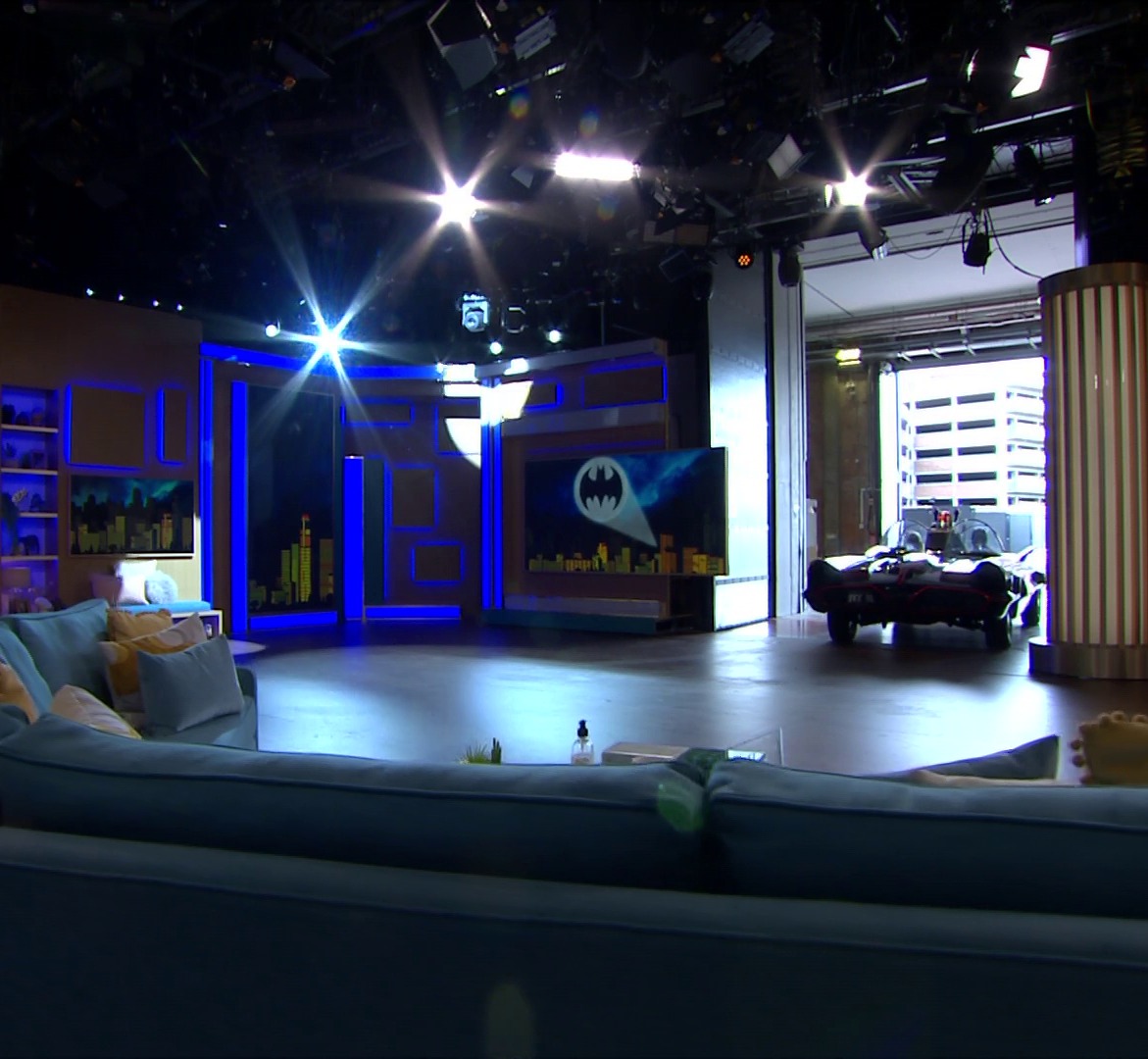 The star made a call to Batman's butler, but called him Arthur instead of his actual name, which is Alfred.

One fan tweeted: "Who was @hollywills talking to on the Batphone… Arthur ?!?" alongside a GIF of the Butler saying: "Alfred will do nicely, thank you."