Time is a brand new crime drama starring Stephen Graham and Sean Bean. Sunday’s BBC instalment was the first of a three-part series following Mark Cobden, a newly imprisoned criminal, consumed by guilt for accidentally killing someone by dangerous driving, and way out of his depth in the miseries of prison life.

Among several harrowing scenes, one shows Mark’s fellow inmate harming himself, and another shows a gruesome attack.

In another scene, Mark was forced to watch his cellmate die in front of him as he tried helplessly to resuscitate him.

The loving father was clearly not in the same category as his fellow prisoners but knew he would have to put on a tough exterior to survive.

But ultimately, the former teacher failed to do so, and the episode ended with another inmate warning him his life “won’t be worth living” because he failed to defend himself against someone. 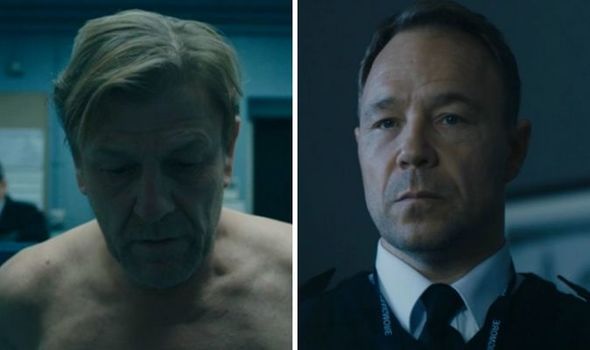 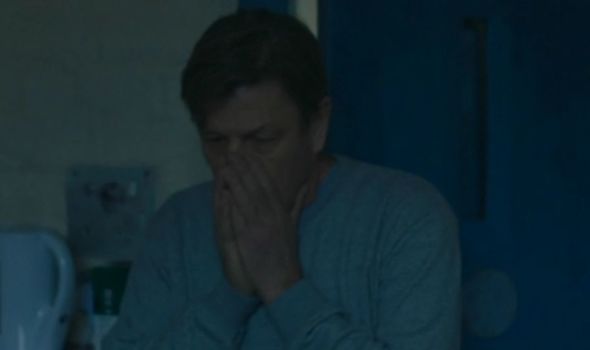 One viewer said on Twitter: “I can hardly bear to watch and yet I can’t stop watching. #time.”

Another wrote: “Bloody hell, this is intense! #Time.”

“Nah I’m crying so bad at #time on bbc,” a third viewer commented. 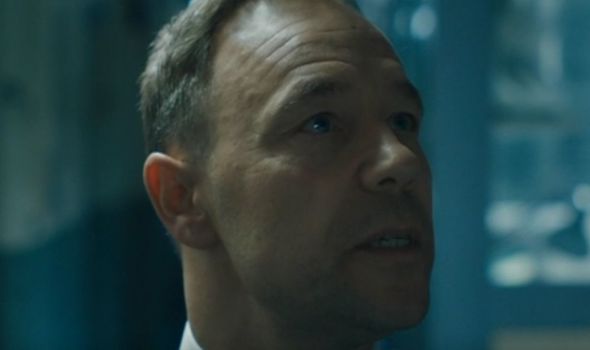 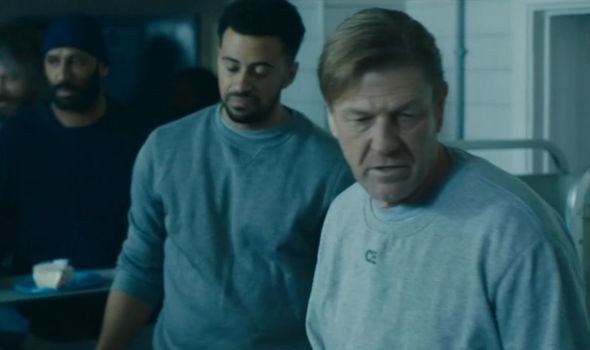 “WELL THAT TOOK A TURN #TIME,” a fifth said during one the intense scenes.

Another said: “So I’ve cried twice already for Sean bean on #time #bbcone what is wrong with me. I hope Mark is safe.”

“Bloody hell. This actor doesn’t like long-term contracts. Killed off in ep 1 of #ThePact and #Time,” joked one person.

A different person wrote: “On the edge of my chair. Not easy viewing but necessary. #Time #JimmyMcGovern,” while another commented: “F***ing hell this is so grim but at the same time addictive viewing #time.”

“F***ing hell this is tough going #Time,” another added.

A stand out feature of the episode was the sympathy viewers felt for Mark, played by Sean Bean.

Through his eyes, audiences saw the desperation and brutality of life inside and the necessity to turn to violence.

In upcoming episodes, Mark will face a choice between his principles and his family.

The series has been created by Lewis Arnold and Jimmy McGovern, with Arnold in the director’s chair and McGovern writing the script.

The full series of Time is now available to watch on BBC iPlayer.