TIPPING Point fans were left swooning over hunky contestant – and launch campaign to track him down online.

ITV viewers were left hot under the collar after spotting male contestant Edd on Thursday's episode. 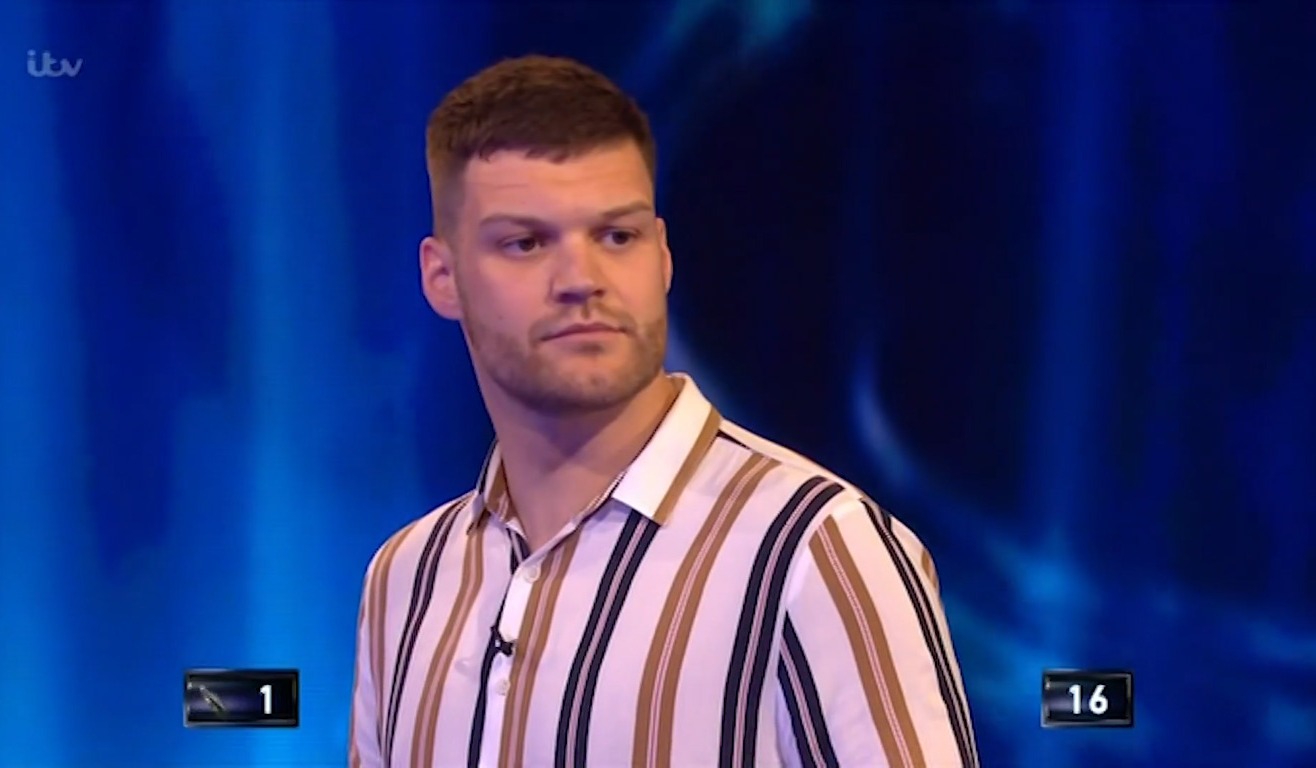 The 28-year-old sent fans into a frenzy with several gushing over the tall, dark and handsome participant.

The dishy contestant showed off his muscular physique in the short sleeve top and his chiselled featured were accentuated with a well-groomed beard.

One thrilled viewer wrote: "Oh hello Edd, how pretty are you? #tippingpoint" 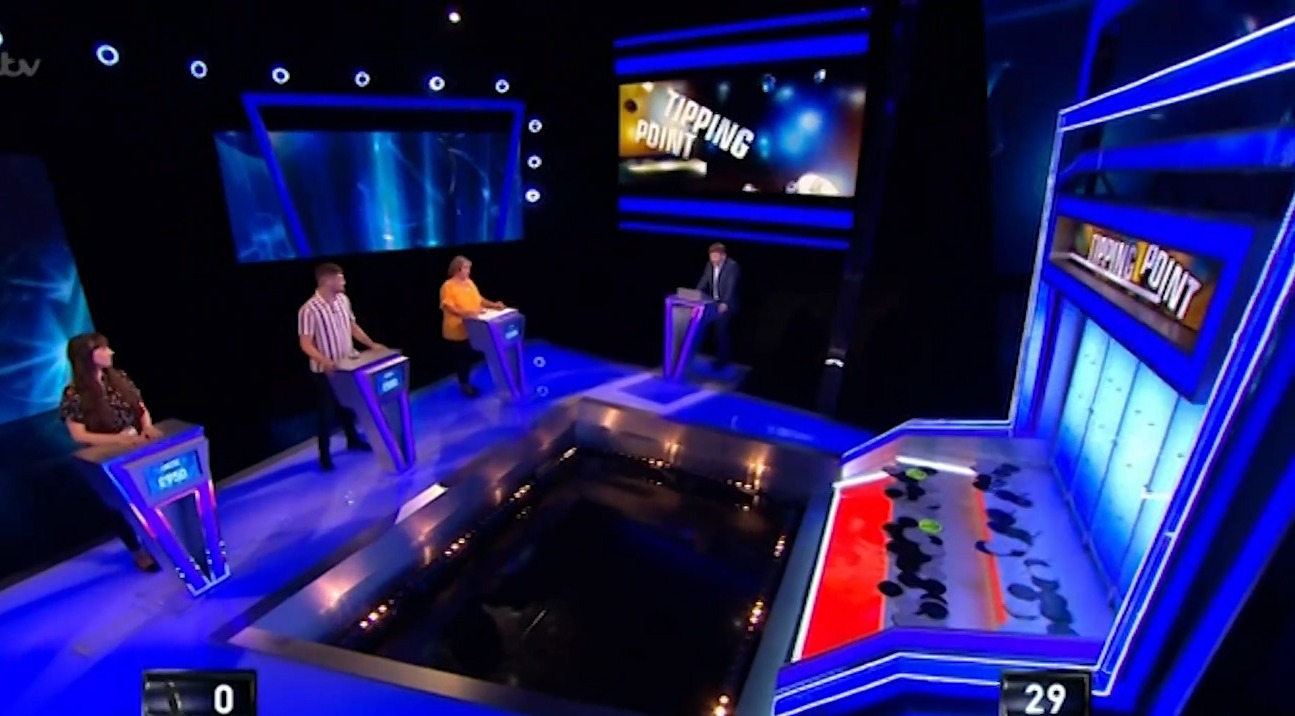 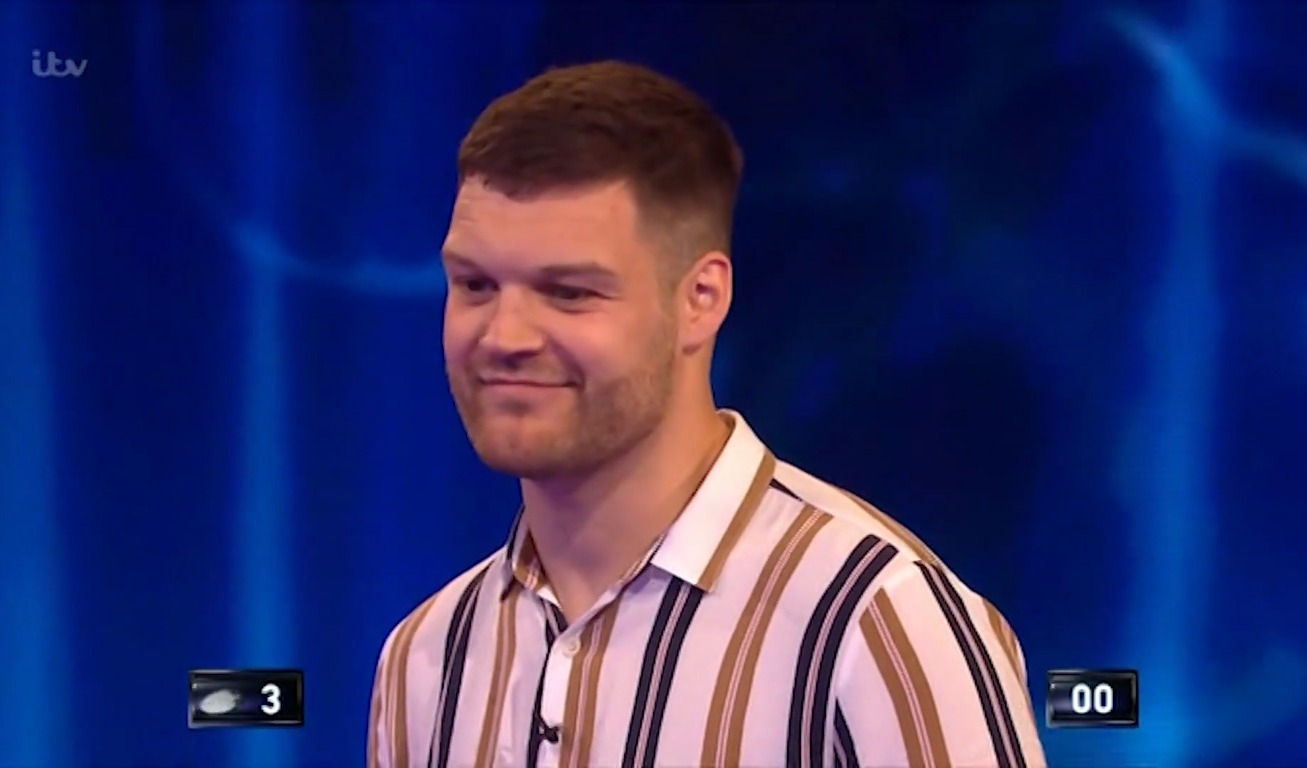 Another only had eyes for the attractive player, commenting: "Hello to Edd and Edd only on Tipping Point."

A third simply shared: "I want Edd to win. #tippingpoint"

Meanwhile, one eager viewer was prepared to launch a campaign to track him down the hunky competitor.

They hilariously penned: "Right we need to find out Edd's insta or Twitter pls go. #tippingpoint" 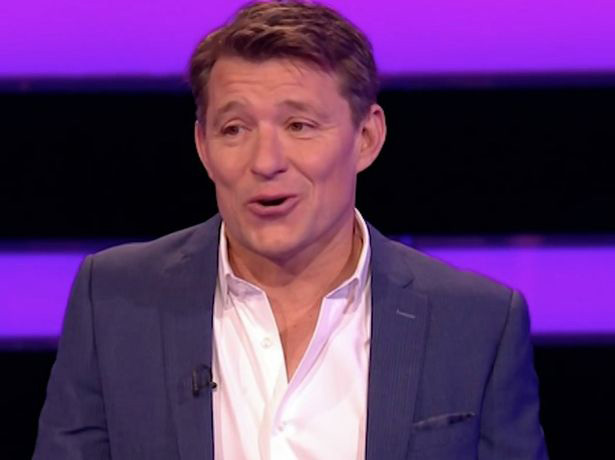 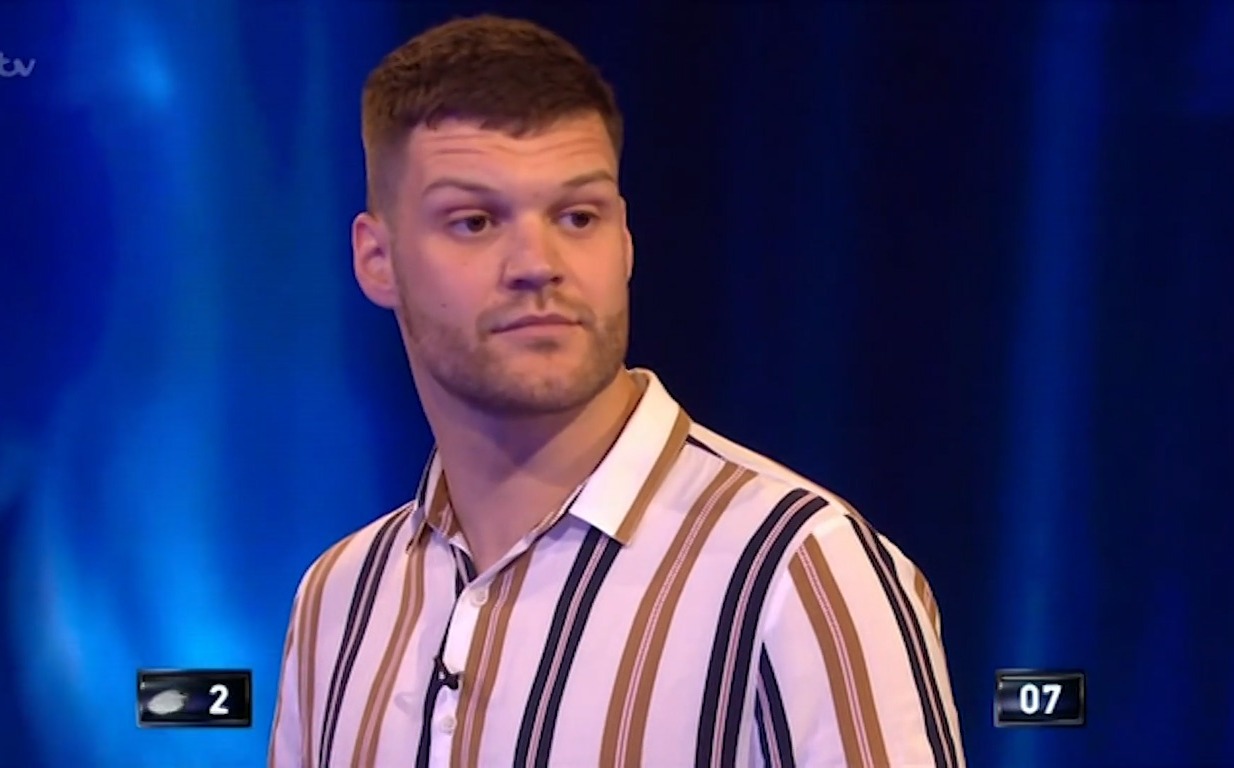 Edd was joined by hopefuls Jade, Liz and Dave as they took on the counter machine to bag the £10,000 jackpot.

Dave was knocked out of the competition after gaining no money in round one.

Edd, sadly found himself in last place at the end of round two but managed to win a total of £800.

Tipping Point airs on weekdays at 4pm on ITV.

Related posts:
May 28, 2021 TV and Movies Comments Off on Tipping Point fans swoon over hunky contestant – and launch campaign to track him down online
Celebrity News:
Princess Charlene will not return to Monaco for her tenth wedding anniversary
'Heroes': The Original Pilot Was 'Too Controversial' to Air
Kim Kardashians Daughter Chicago Gets Caught Trying To Sneak Off With Mommys Designer Bags
Britney Spears wants freedom: What is conservatorship? Why would someone need a conservator?
Snooki Sounds Off on Angelina Pivarnick & Chris Larangeira: Theyre So Messed Up!
Recent Posts