Tipping Point viewers tuned in to see host Ben Shephard, 45, welcome another batch of budding contestants onto today’s edition of the ITV quiz show. All four of them were hoping they would get the chance to play for the £10,000 jackpot in the final round. However, one contestant caught the attention of viewers for more than one reason and left them distracted with his appearance as he tried to accumulate the most amount of money.

Brian seemed very optimistic as the host welcomed him to the game, with the contestant sporting a grey coloured ponytail.

The contestant managed to avoid being sent home first and hoped he would send his fellow two competitors packing.

Unfortunately, their extensive general knowledge proved too much and with the least amount of money accumulated by the end of the second round, Ben had to send him home.

Whilst this was all happening to the player, those watching at home were absolutely enthralled with his rock style hairdo. 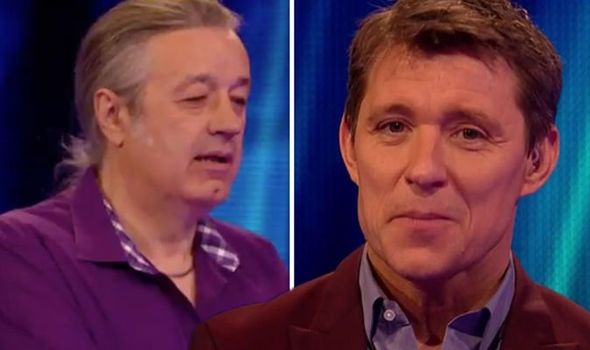 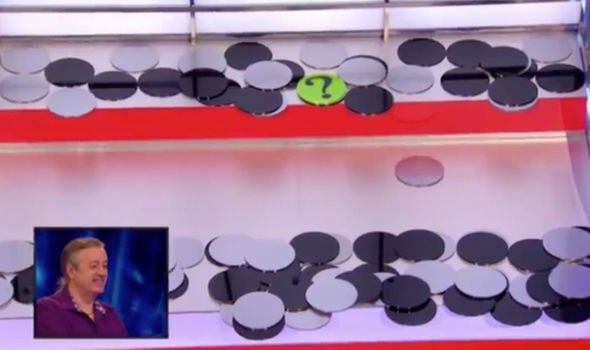 Taking to Twitter, one posted: “Brian looked like he’d been in self-isolation for about three years with that hair #tippingpoint.”

Another asked: “Brian with the ponytail if you’re not in a metal band or work on an organic farm what the hell are you doing? #tippingpoint.”

Not everyone was so opposed to the 80s inspired look, however, as a fifth remarked: “I’m here for Brian’s hair!! #TippingPoint.” 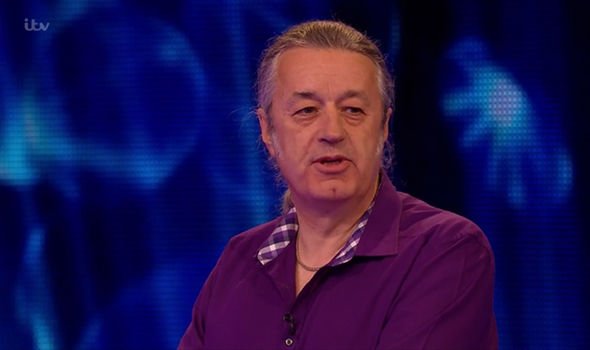 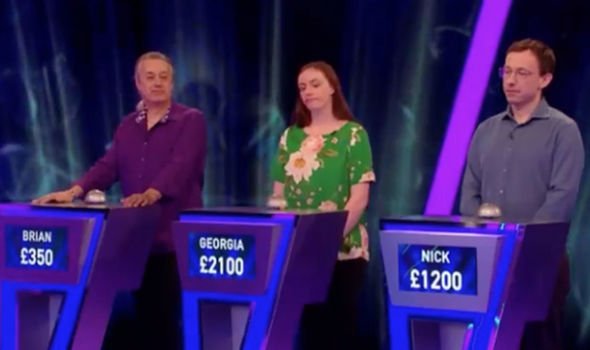 With £350 in his own jackpot by the end of the second round and realising he was the one to get the boot, the contestant said: “I’ll get my coat.”

After telling Brian he’d “stuffed up” this timing with the drop of the counter, Ben added: “Not what we’d hoped for sadly with that last drop.

“£150 it was always going to be a tough ask,” he continued, before bringing the player’s total to £350 before sending him the way.

“It’s been great fun but we have found your tipping point,” the presenter said, to which the contestant replied: “Thanks Ben, it’s been a good day anyway.”

The third round saw the final two contestants, Georgia and Nick, battle it out for the chance to win the £10,000 jackpot.

With both players accumulating money into the thousands, it looked like the round was going to go right to the wire.

It was the former who managed to trump her opponent and enter the star counter into the arcade-style machine.

Unfortunately, despite her best efforts, the player didn’t succeed in knocking the lucky coin over the edge.

Instead, she walked away with a grand total of £3,400 and after getting her hands on some mystery counters, won some prizes too.

Ben did give Georgia one final chance to take away the jackpot, with three extra counters she could play to knock the star counter over the edge.

The contestant decided to go against accepting the host’s gesture but did get a chance to see what the result would have been.

It seemed she made the right decision as the starred counter wasn’t going to budge, meaning she could have gone home with no winnings at all.