Singing icon Sir Tom Jones, 82, reflected on how well he had known Elvis Presley and was asked about the recent biographical musical drama film about his life and career. Speaking on Tuesday’s This Morning, the Welsh musician told ITV viewers the rock legend “would have loved” the film.

Directed by Baz Luhrmann, the near-three-hour-long blockbuster ELVIS hit cinemas back in June.

The movie depicts the music and turbulent career of Presley as told from the perspective of his manager, Colonel Tom Parker.

As Tom appeared on the ITV chat show, This Morning’s stand-in host Vernon Kay asked him: “I’ve got to ask you, have you seen the Elvis movie?”

When he confirmed he had, the presenter asked: “What do you think?” 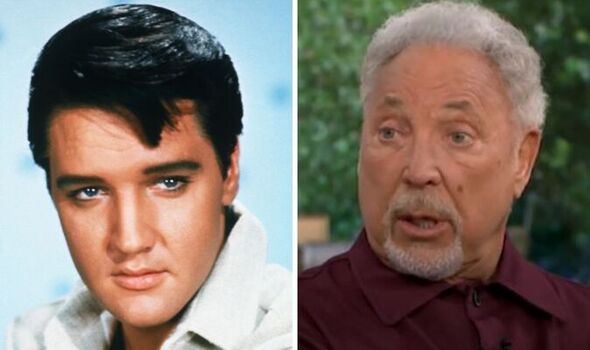 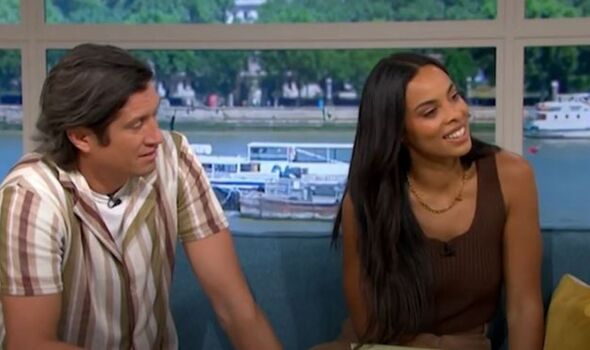 “I loved it,” he answered, to which Vernon commented: “Yeah it was good, right?”

“Yeah, I thought the kid was great, you know, the man that plays Elvis Presley, [Austin Butler]” Tom remarked.

He continued: “And Tom Hanks is tremendous as Colonel Parker.”

“Did you meet colonel Parker?” the This Morning host probed again, keen to hear Tom’s insight. 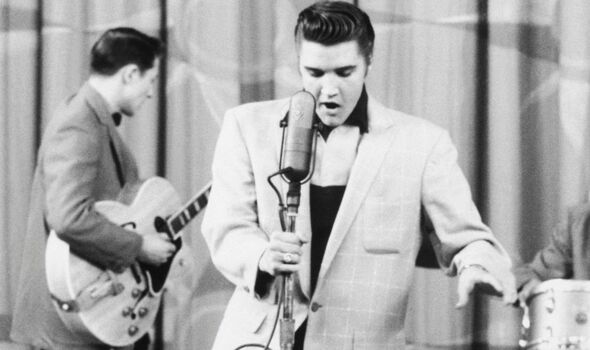 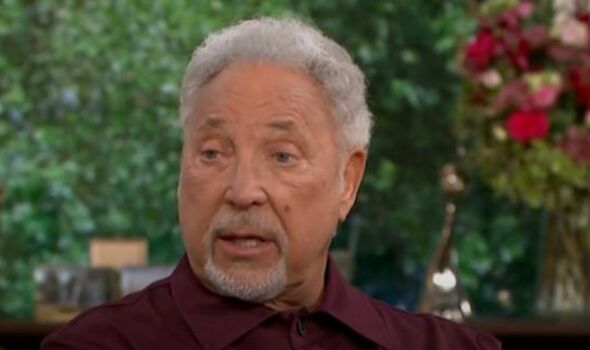 “So they captured the essence – this fellow captured Elvis Presley.

“He doesn’t look like him, you know right in the face, but the way he feels is the same.

“When I was looking at him I thought, ‘He’s coming across really strong.’

“And Tom Hanks nails Parker, I mean he’s got him down to a tee.”

“Oh really? Wow,” Vernon answered, while co-host Rochelle Humes wanted to know what the man himself would have thought.

She asked: “Do you think he’d be happy with that, Elvis Presley?”

Having been on the music scene since the ’60s, Tom was finding fame around the time Elvis was already established as one of the most famous men of all time.

According to Tom, he first met the legend at Paramount Studios in 1965, where Elvis had been making movies for some time.

Speaking to Chris Evans on the BBC Radio 2 Breakfast show back in 2010, Sir Tom revealed: “I went on set and he [Elvis] was there filming and then he stops for a minute and is walking towards me, and I had a ballad out at the time called With These Hands.

“And there comes Elvis Presley singing With These Hands walking towards me, it was like a dream, and I thought, ‘My God, this is unbelievable’.

This Morning airs weekdays from 10am on ITV.