The reality star, 32, put on four stone during her pregnancy and admitted it wasn't easy losing the baby weight. 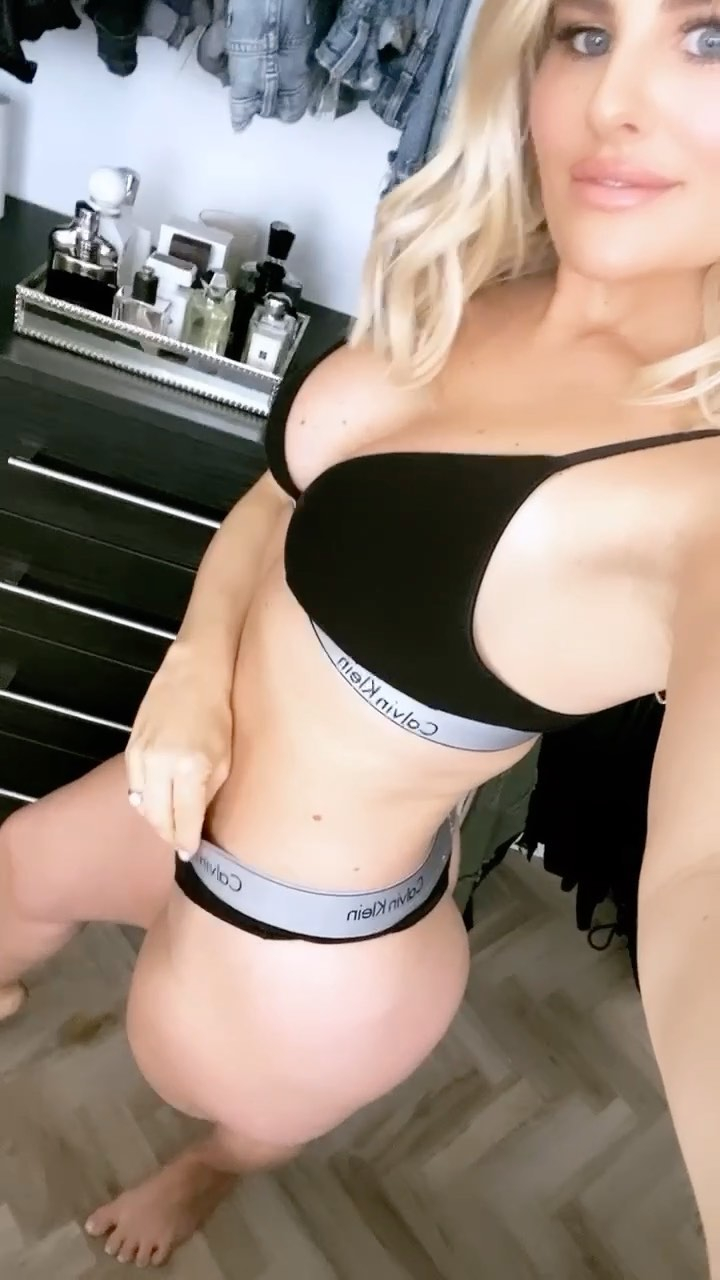 After four months of hard work, Danielle is now back in her size 10 jeans and says she "feels like me again."

On her Instagram account, the mum-of-one filmed her body in black underwear two weeks after her labour, before revealing how it has changed since then.

She wrote: "The Female Body Is Incredible.

"After gaining 4 stone in my pregnancy I really wanted to show women how your body looks after having a baby as for some women like myself it’s not as easy to snap back in to your post pregnancy clothes."

Danielle waited six weeks after the birth of Orla before starting her transformation. 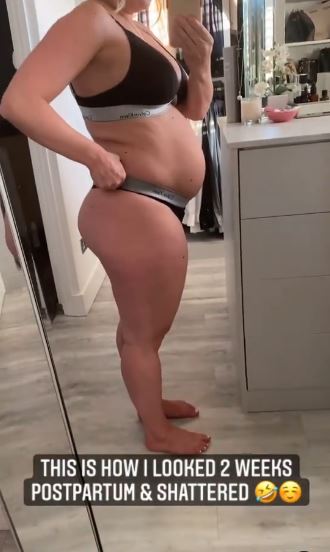 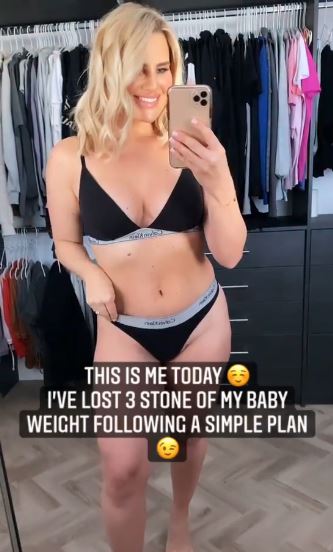 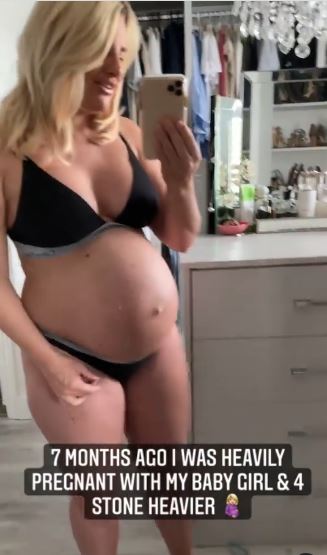 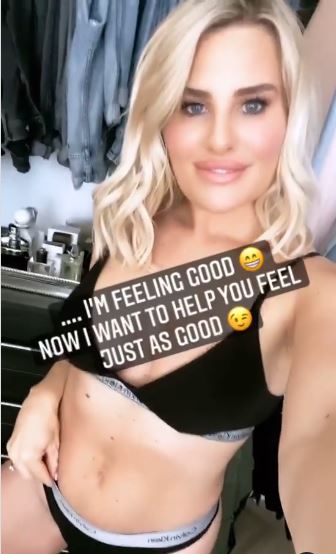 She said she followed a simple nutrition plan and did home workouts which gave "incredible" results.

"Six months of following this plan I’ve lost 3 stone, back in my size 10 jeans and feeling happy," said Danielle. "Of course I love being a mummy but it’s also important to feel like ME again."

Her pals supported her efforts, with Vicky Pattison writing: "You look amazing Missus ?."

In the summer Danielle told Fabulous how an online troll had gone to the trouble of creating a new, anonymous account especially to tell her that she “still looked fat and pregnant” just 10 days after she'd given birth. 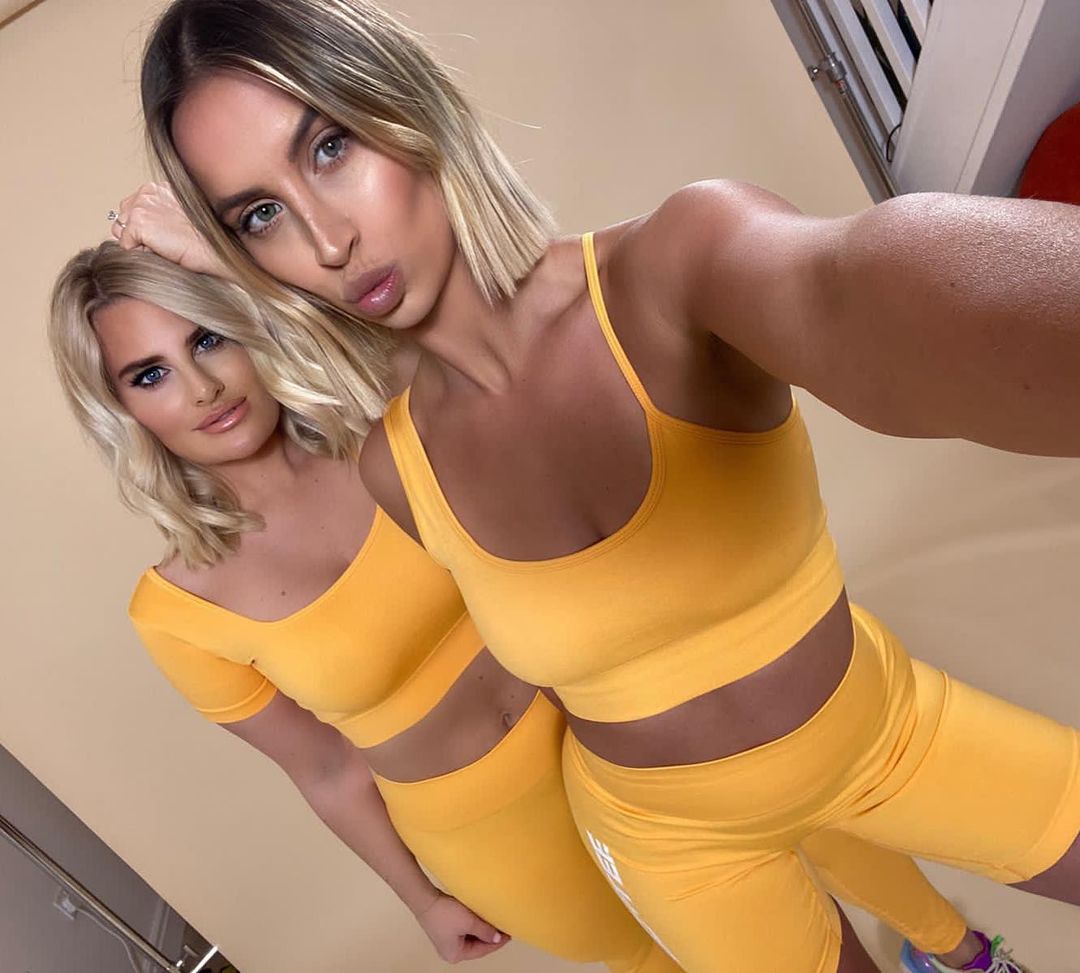 “I’ve never been massively affected by trolls, but that time I had a proper cry,” she said.

“I mean, how sad that someone felt the need to do that? I’m not usually one to read those messages and let them ruin my day, but in that moment I felt really rubbish and then I looked at myself and thought: ‘God, I am big’.”

On top of that, the deluge of comments posted underneath the online article itself were relentless.

Danielle knew she shouldn’t look but she couldn’t stop herself.

“It was all: ‘She’s huge! How fat is she? She looks like a man.’ One of them asked what my boyfriend could possibly see in me since I was so fat.” 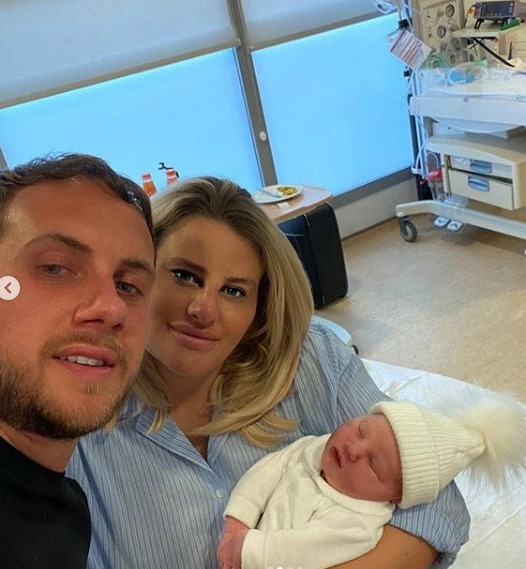 “Those words have an impact. It was horrible and it broke me for a little while. I went from being overjoyed about having my baby girl and everything I’d ever wanted, to suddenly feeling really insecure. That’s not right.”

Danielle refused to be bullied into a “quick fix”. Instead she wanted to celebrate what her body has achieved by being kind to it and to herself.

“I’d never put myself in the position where I had to lose my baby weight in six weeks in order to bring out a DVD for Christmas. I couldn’t put myself through it.

“And I would never want to do a liquid diet or go to these camps where it’s just juices. It’s not sustainable. If I only had fruit juice for 21 days then yes, I’d lose weight but it’s not nutritional and as soon as you have a carb you’re going to put it back on.