Venom was a major commercial success despite the mostly disappointing response from critics. Fans turned out in droves to see Tom Hardy debut two new mystifying accents as Eddie Brock, the journalist/anti-hero who stumbles, somehow, into saving the world, and the alien symbiote living in his body. Venom was an anti-hero who got the superhero-movie treatment – but is it available to download or watch online?

Can you download the full movie of Venom online?

Sadly, the film is not available on Netflix, but it is available for those who use NOW TV, and is available to stream on that platform until August 25, 2020.

Fans do not have long before the movie is taken off the streaming service, therefore it is important to watch it before it becomes unavailable.

The movie is also likely available on iTunes and Virgin to download as well, though fans should check their subscriptions.

Given Venom is part of the Sony’s Marvel Universe, it may be the film is released on Netflix in the future, however, this is not the case currently. 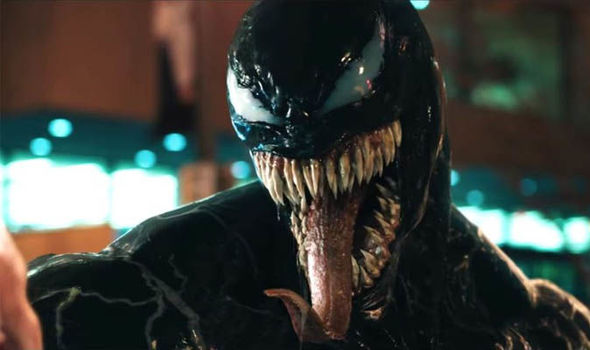 The reviews from critics were pretty mixed for Venom, with the movie achieving a 29 percent rating on Rotten Tomatoes, which is aggregated by a huge number of reviews.

Charlotte O’Sullivan of the Evening Standard, who gave it two out of five stars, said: “Sony, overly intent on empire-building, has jettisoned a crucial ingredient: bite.”

The Times’ Kevin Maher, who gave the film one star, said: “It all ends with a gaudy computer-generated eye-gasm and the sense that you might just have seen the worst comic-book blockbuster of the decade.” 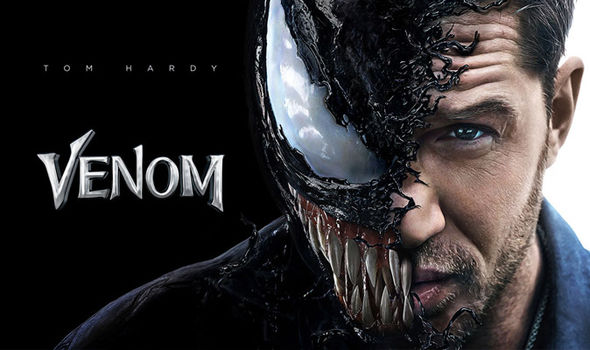 Nicholas Barber of the BBC joined in and gave the film a low rating of two out of five stars, adding: “Venom is obviously the victim of some brutal editing, and the derivative, sketchily plotted B-movie that’s left is as scrappy and hurried as a trailer.”

However, fans were much more keen for the movie, begging for a second Venom movie to come out.

Luckily for them, their prayers were answered, and a second Venom film is scheduled for release in October 2020.

The film will see Tom Hardy return as the journalist/alien symbiote, while Woody Harrelson joins the cast as Cletus Kasady/Carnage, the serial killer who also become a host of an alien symbiote. 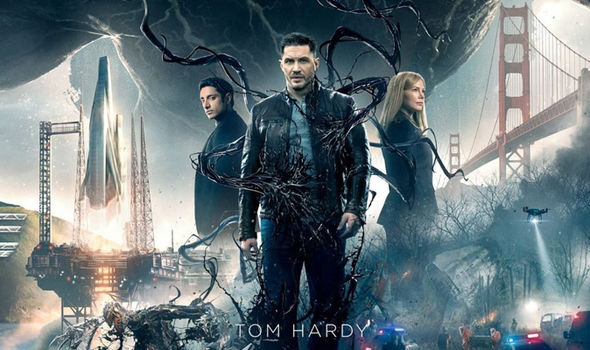 Michelle Williams returns to the franchise as Eddie’s ex and district attorney Anne Weying, while Reid Scott is back as Dan Lewis, Anne’s boyfriend.

Naomie Harris plays Shriek, a love interest for Kasady, while Stephen Graham is also joining the cast in a role which has not been disclosed.

The director for the film is Andy Serkis, though it has not been revealed whether he will also play a role in the movie.