Vikings on Amazon Prime stars Canadian actor Alexander Ludwig as Kattegat’s ruler Bjorn Ironside. His character is a hot topic of discussion for fans during the midseason break as they wonder if he is still alive in the series. The actor has posted an update revealing what he gets up to when he is not filming.

Ludwig, who has also starred in Bad Boys and The Hunger Games, has just released a music video for his new song called Let Me Be Your Whiskey.

After filming for Vikings ended he has spent his time working on his craft as a country singer, and fans were shocked to find out he can hold a note.

Ludwig has retweeted posts from other media outlets who have shared his new music video and thanked them for their support.

Fans are already loving the song, with one fan Tweeting: “I have had @alexanderludwig #LetMeBeYourWhiskey on repeat all weekend! This song is so good.” 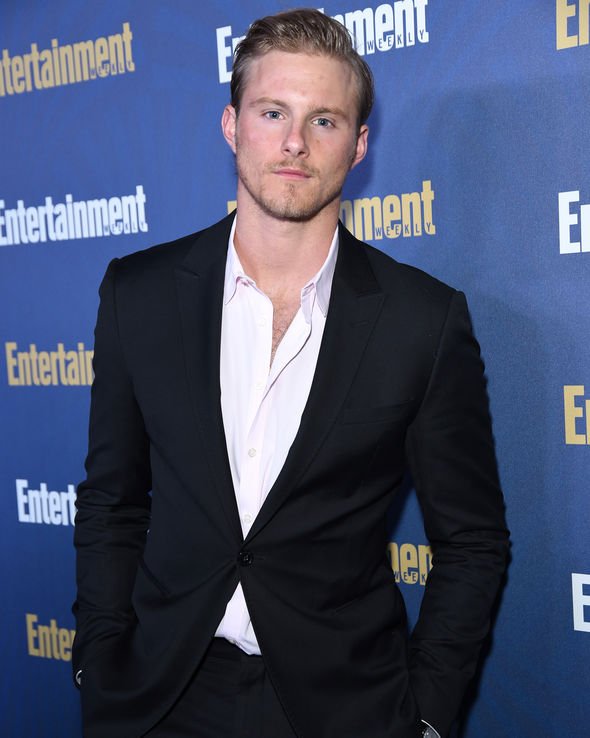 The Vikings star first tweeted about the single on February 12. He said: “My first single is now on Spotify and all other platforms.

“Link is bio. For those of you who know me, country music has been a huge part of my life. For the past year I have been making trips to Nashville writing and learning all I can.”

He also posted a video of himself in the recording studio, playing the guitar in a solo performance.

Entertainment Tonight Canada reported the 27-year-old had said the track was “a long time coming”. 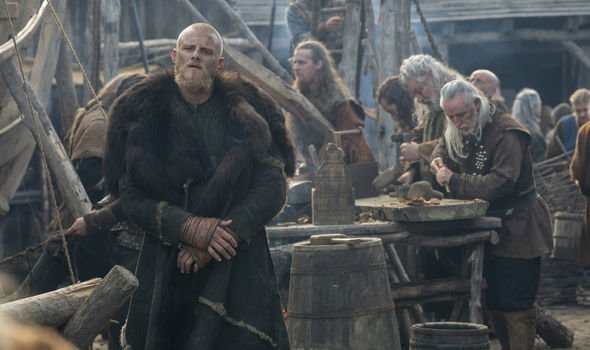 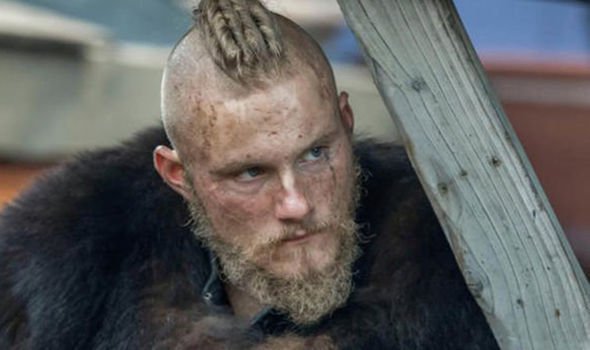 Ludwig had posted on Instagram: “Thank you to my incredible team/producers for helping me on this new journey.

“I hope you like the music as much as I love making it. More to come in the next few months so watch out.”

The actor has revealed his hidden talent before on The Queen Latifah Show back in 2014 and he wowed the audience with his smooth vocals.

Judging by what the star has said he may well be taking a break from the acting scene to pursue a career in music.

Another fan posted on Twitter: “Just discovered the dude who plays Bjorn Ironside on #vikings is a country singer and actually has one of the best country songs I have heard in a long time! #talented.”

The song was posted just after a video Ludwig had retweeted, which was an interview titled Vikings Alexander Ludwig Says Goodbye to Bjorn.

Fans may be wondering whether the king of Kattegat has indeed been written out of the series so he can focus on his singing career.

Ludwig has said Bjorn will be back in the next half of the series, in some form or another, but did not confirm whether Bjorn had died in the battle against the Rus.

The last we saw of Bjorn was when he was laying lifeless on a beach after being stabbed by his brother Ivar (Alex Høgh Andersen).

There are many theories as to whether he is still alive, and fans believe he could still return as his name Ironside was given to him due to his superhuman strength in battle.

Throughout the series Bjorn has faced the brink of death but always manages to recover and comes back stronger each time.

Fans will have to wait until the end of the year to find out if he will be returning to the series, or he has left to pursue his music dream.