Richard, from Hampshire, was ridiculed by Jeremy Vine after he called into the show to complain about the move to strip the word “empire” from the British honours system. The push for the word to be ditched comes from nearly 100 Order of the British Empire recipients due to links to Britain’s colonial past. However, Richard suggested that the British Empire still exists to this day.

He argued that Britain “still has an empire” due to the country’s ongoing relationship with overseas territories.

Richard told Jeremy Vine: “A definition of an empire is an extensive group of states or countries ruled over by a single monarch.

“We also have the British Indian Ocean territories. So in theory we still have an empire.” 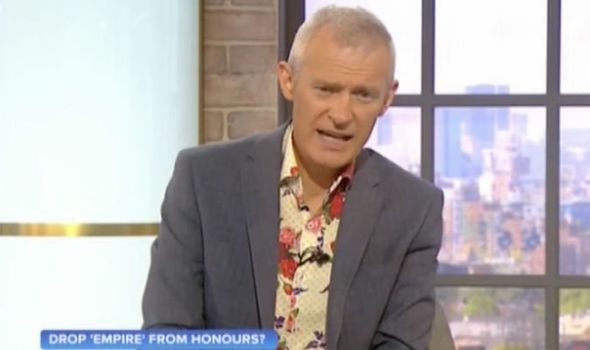 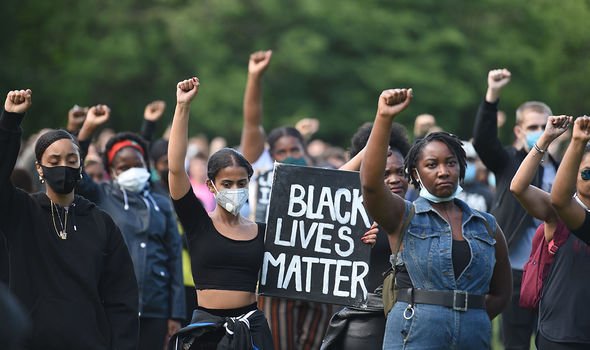 Mr Vine ridiculed this argument as he rolled his eyes at the caller and retorted: “Barely!”

He went on to claim that Richard was not helping his own argument.

Campaign organisers say the removal of the word “empire” is about recognising Britain’s colonial, imperialist past and “acknowledging the harm and trauma it caused”.

They are urging officials to replace the word with “excellence”. 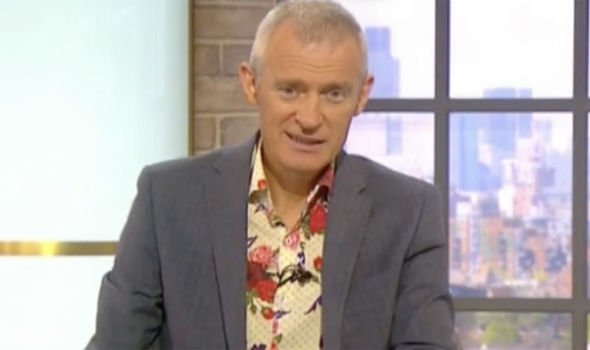 The ‘excellence not empire’ activists argued that “the presence of colonial links within the honours system stands directly in the way of some people participating in it”.

The honors are typically awarded during a ceremony at Buckingham Palace.

The Order of the British Empire was founded by King George V in 1917 as a way to recognise the service of non-combatants during the First World War. 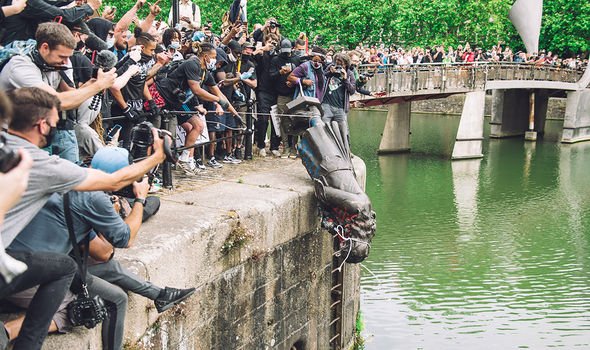 This is the latest attempt to remove imperial references in the honours system.

Last December the Cabinet Office said the names of medals such as the MBE, OBE and CBE would not change.

At the time, even Labour leader Sir Keir Starmer defended the honours system after frontbencher Lisa Nandy claimed the titles associated with the Empire were “offensive and divisive”.

In 2004, Tony Blair also resisted calls from MPs to end appointments to the Order of the British Empire and instead found a new Order of British Excellence.

Related posts:
June 11, 2021 TV and Movies Comments Off on ‘We still have an Empire!’ Vine caller hits back at demands to remove word from OBE honour
Celebrity News:
NYC Psychiatrist Says 'Psychopathic' Whites Steal Everything, She Fantasizes About Killing Them
Cop Under Investigation After Video Shows Him Kicking Suspect in Head
John Legend Defends Chrissy Teigen, Accuses Michael Costello of ‘Fabricating’ DMs
Why Ant Anstead Left His Belongings Behind After His Divorce From Christina Haack
How Many Grandchildren Does Jimmy Carter Have?
Recent Posts