The daytime talk show host relayed how she brought food and supplies to police officers and first responders. 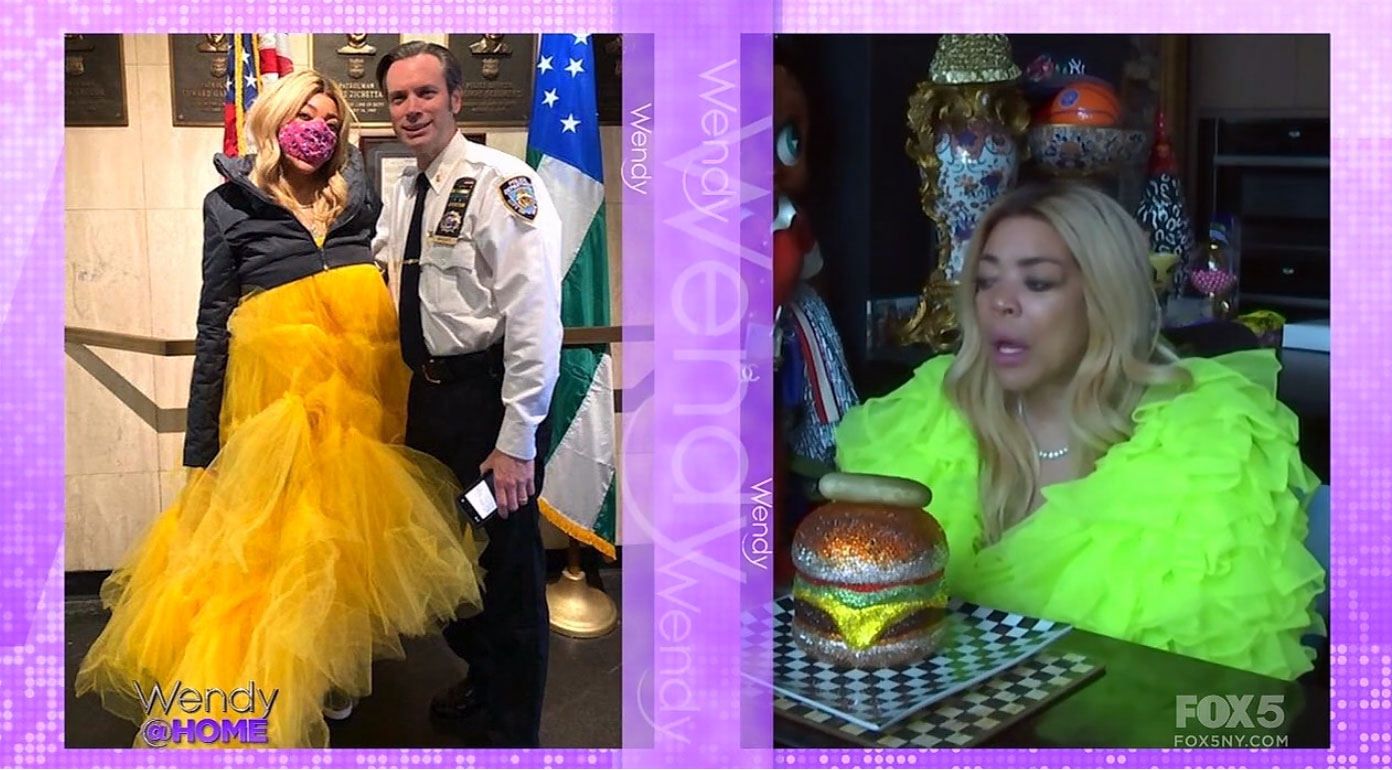 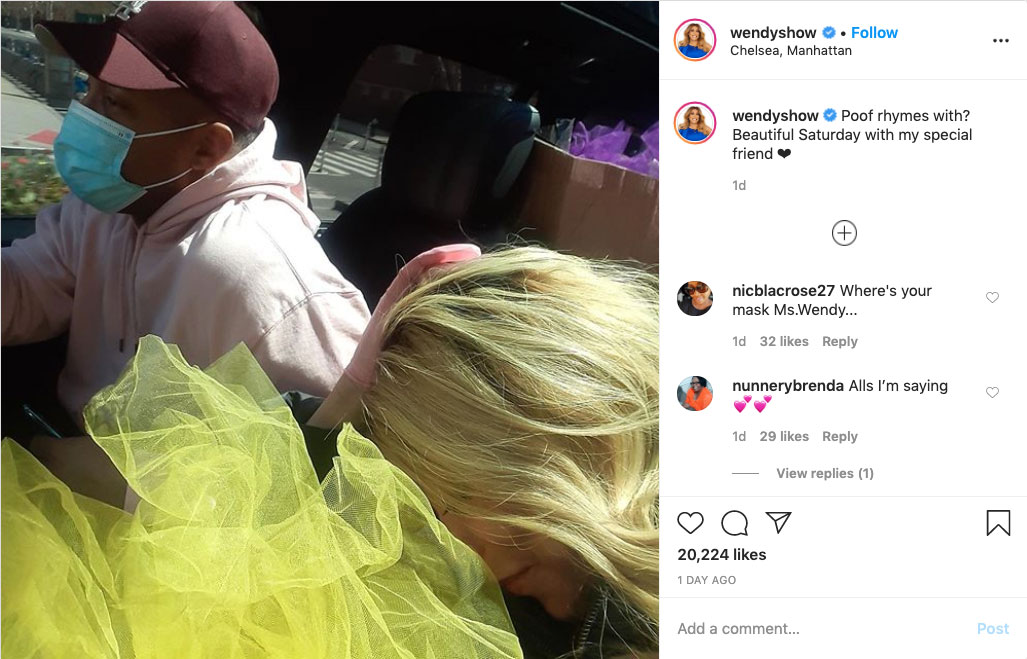 Wendy went to the supermarket and said she bought: "…a sandwich platter and beef patties.

"I bought frozen White Castles. I bought the hot sauce."

She also added a role of paper towels, spray cleaners, napkins, pickles, pre-cut onions, sower patch candies as part of her contribution to those on the front line. 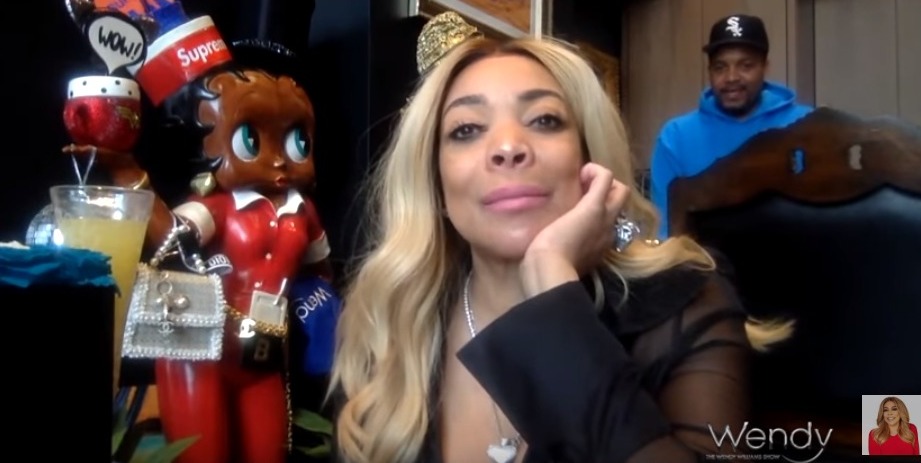 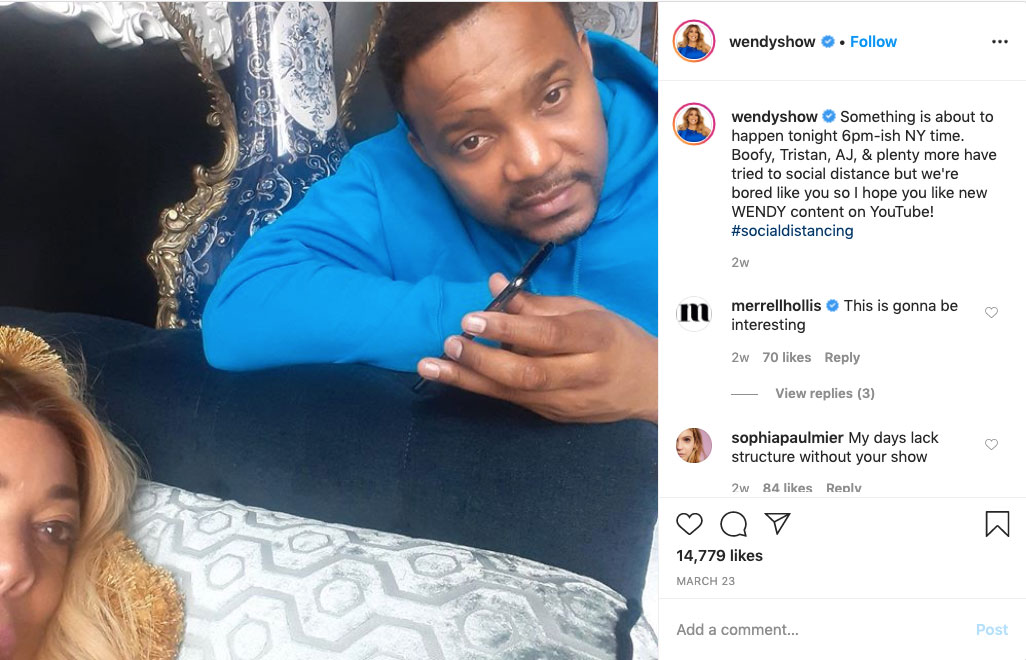 As for Wendy's bright yellow ensemble: "I wanted to make it fancy for the officers."

Her friend and show DJ Boof drove her too the store.

Wendy shared a pic together of the two in the car with her yellow dress billowing out around her.

She captioned the show: “Poof rhymes with? Beautiful Saturday with my special friend.”

Wendy responded to those who ask why the two are not official. 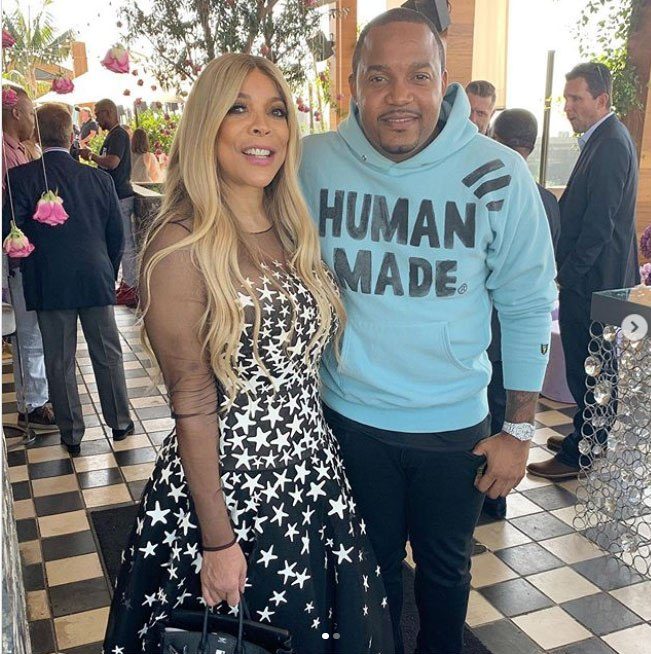 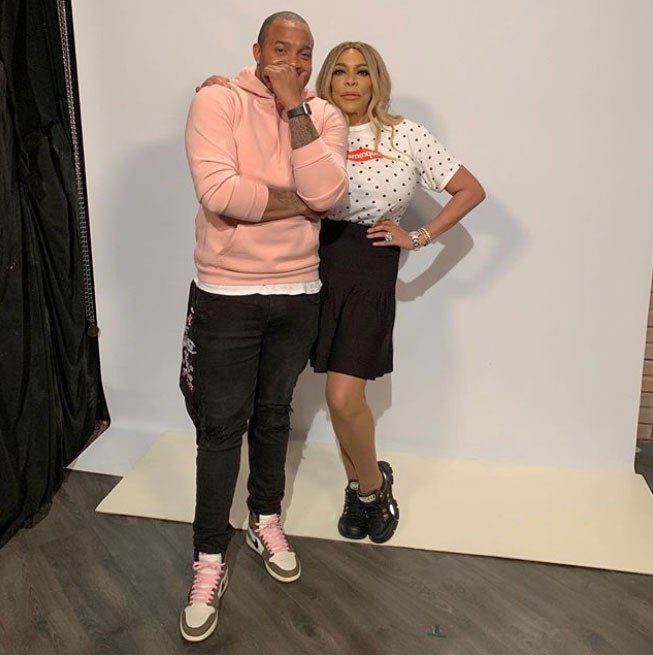 In a recent "Wendy at Home" she also revealed she and Boof had still been spending time together, despite quarantine advisories amid the coronavirus pandemic.

Fans have always enjoyed her "relationship" with Boof.

In January she captioned the Instagram pic: “Guess who took me for dinner because he likes to watch me eat?!”

Over the summer she was also linked to a doctor.