GARTH Brooks has found a happily ever after with fellow country music superstar Trisha Yearwood.

But before that, he was married for fifteen years to his first wife, Sandy Mahl. 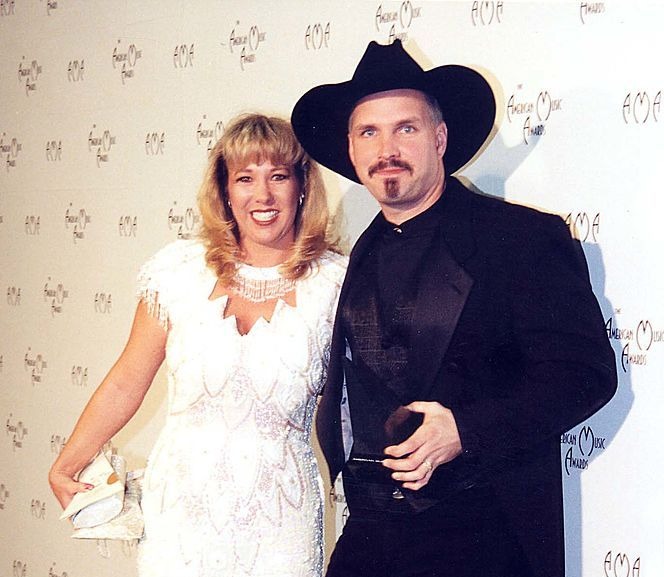 Garth Brooks and Sandy Mahl first met while they were both in a bar near Oklahoma State University.

Brooks and Mahl both attended the midwestern college.

Brooks was a bouncer, and Mahl was a patron.

They met when Brooks broke up a fight that Mahl somehow found herself in the middle of. 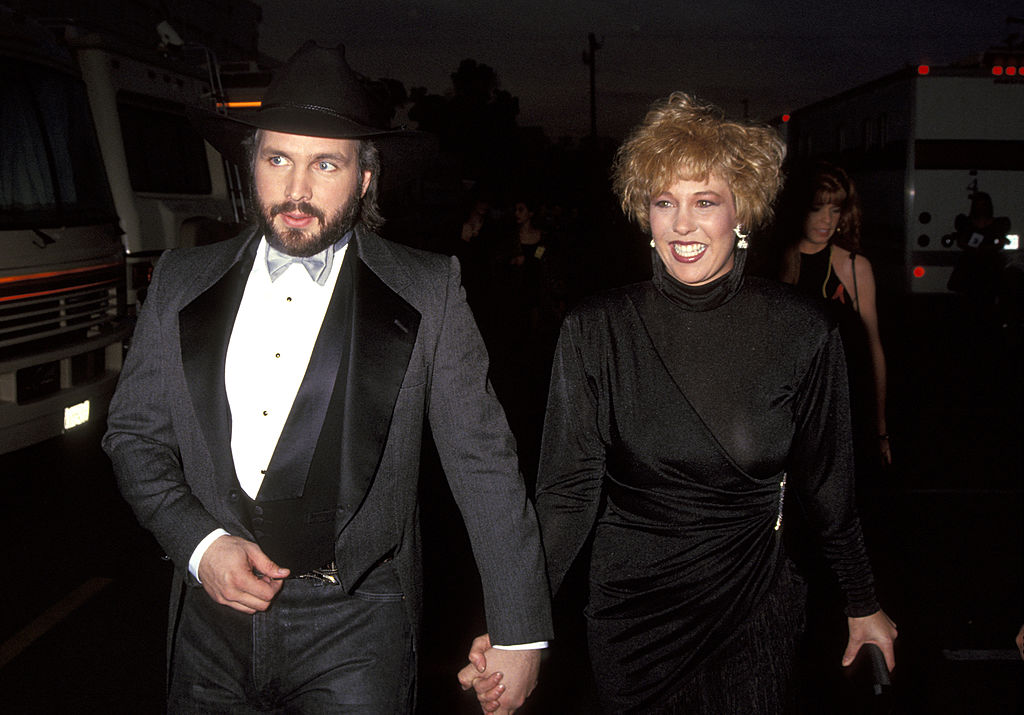 How many children does Garth Brooks have with his first wife?

Brooks and Mahl have three children together. 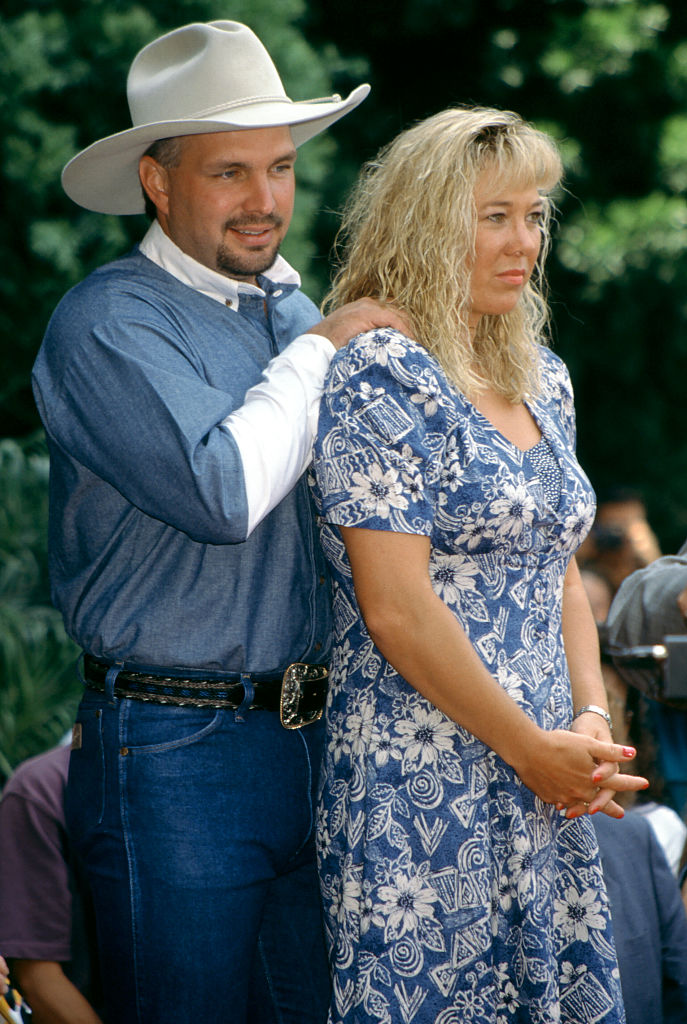 Allie Colleen, herself, is a country music singer and songwriter today.

Why did Garth Brooks and Sandy Mahl divorce?

Brooks and Mahl got divorced in 2001 after 15 years of marriage.

And according to Mahl, Brooks' busy schedule as a country music star contributed to their marriage's demise. 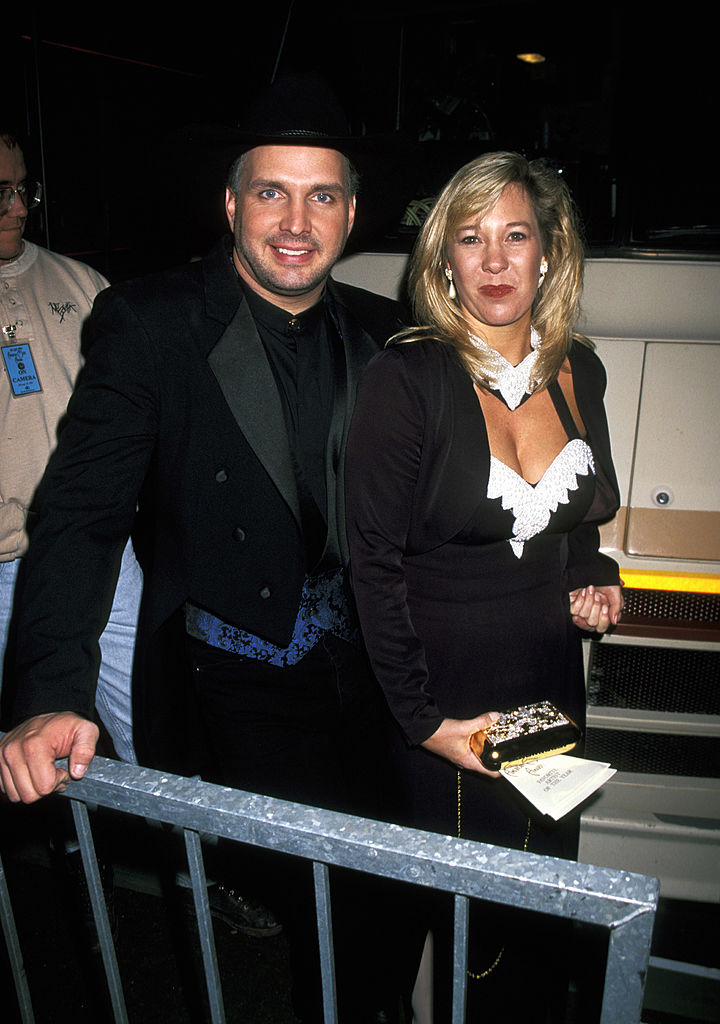 "People constantly wanting your attention and yanking and pulling on him," she said.

"He'd be gone eight to 10 weeks at a time. He'd come home, [and] there would be number-one parties, or shows, or CMAs, or ACMs, American Music Awards, so it was constantly going."

"But we both grew apart really, really quickly."

Despite the demise of their marriage, Brooks says that he and Mahl still have a friendly relationship. 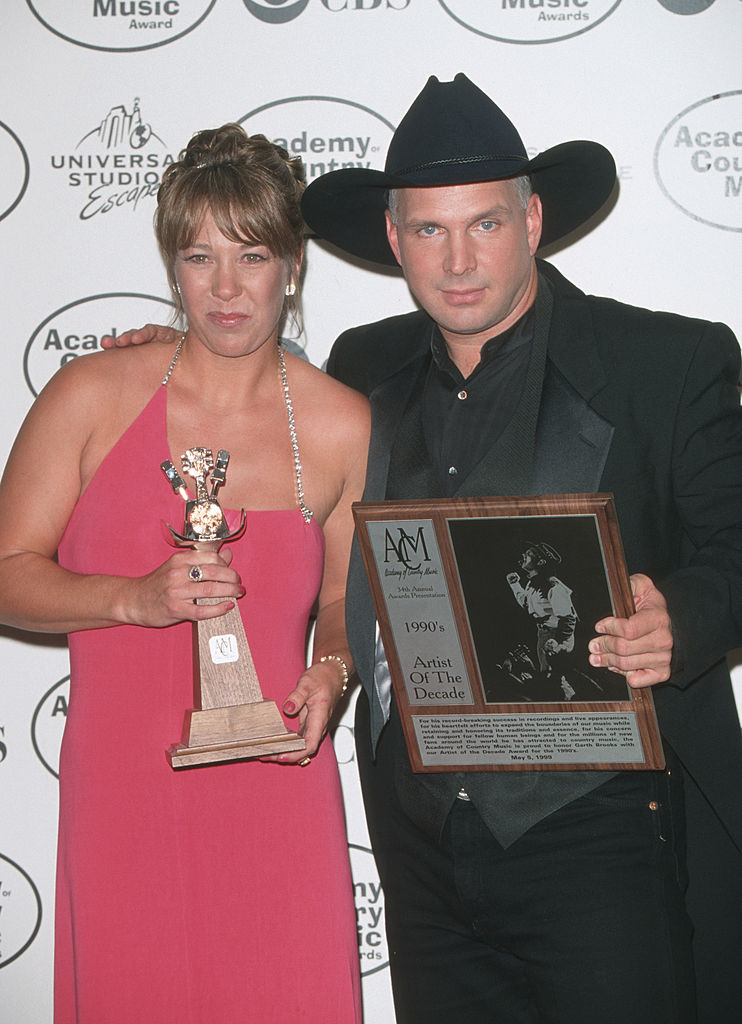 "[I was] gone so much on the road [during our marriage], there were things I guess she was [trying to tell] me that I didn't hear until this biography," he said.

"It's rare you get to hear the other side."

"I just saw her and I think I hugged her harder than I ever have now that I know things that either I didn't hear or that she didn't say until now."