THE name Donda is on everyone's lips right now.

But not everyone knows what it means and why it is important to Kanye West. 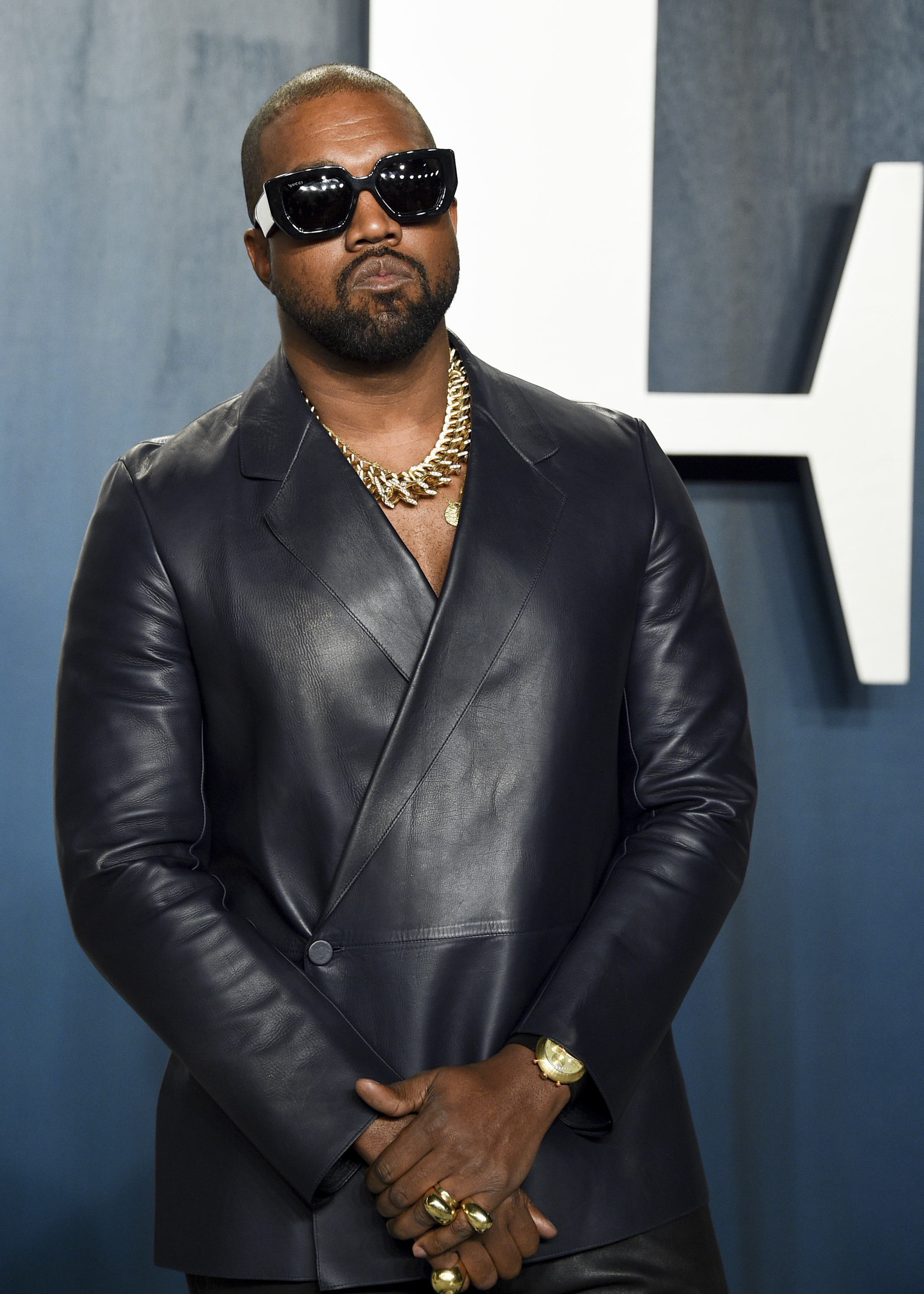 Donda is Yeezy's new album that fans have been waiting patiently to be released.

Donda was due to be released on Friday, July 24, 2020, but Kanye missed the deadline, despite saying he was “focusing on music”.

The album also marks West's first full-length album of new material since 2019's Jesus Is King, which debuted at No. 1 on the Billboard 200 albums chart. 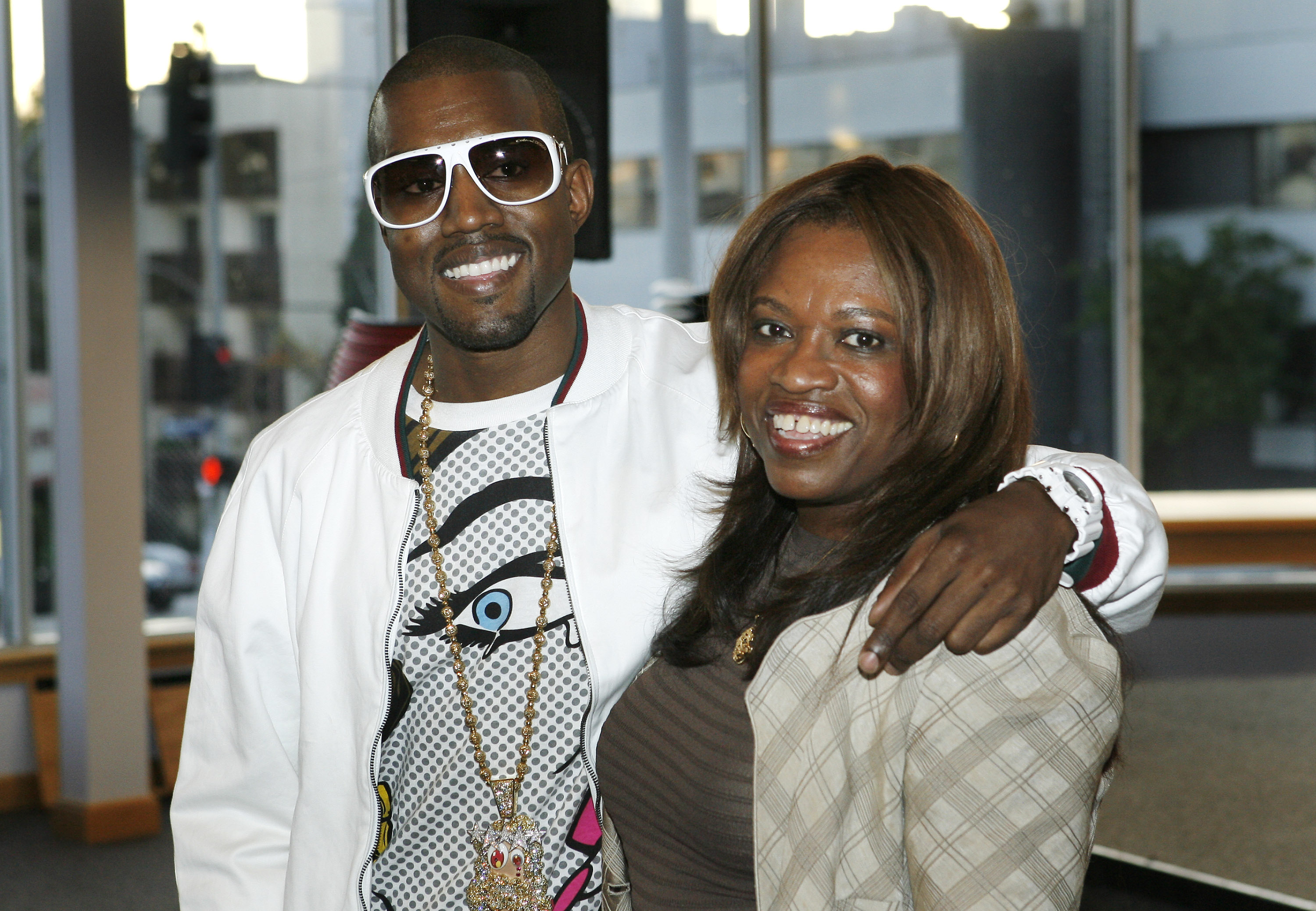 Who is Donda named after?

This is Kanye West's 10th studio album to date and the title is a tribute to his late mother, Donda West, who passed away 14 years ago.

She was married to Ray West, father of Kanye, but after their divorce, she moved with her son to Chicago in 1980.

How did Donda West pass away?

On November 10, 2007, Donda died of coronary artery disease and multiple post-operative factors due to or as a consequence of liposuction and mammoplasty.

She underwent liposuction, a tummy tuck, and a breast reduction the day before she died.

She was 58 years old at the time of her death.

Kanye was extremely close to his mother, and her death seemed to impact him greatly.

Kanye told Q magazine in 2015: “My mother was my everything.

“If I had never moved to LA, she’d be alive. I don’t want to go far into it because it will bring me to tears.”

Kanye will host another listening party for his long-awaited 10th studio album Donda.

This second event is scheduled for TONIGHT (August 5, 2021) at 9pm ET at at Atlanta's Mercedes-Benz Stadium.

You can watch the live stream on Apple Music