SINCE THE 1980s, Questlove has established himself as a powerful entertainer – from music to movies; he continues to dabble in a bit of everything. 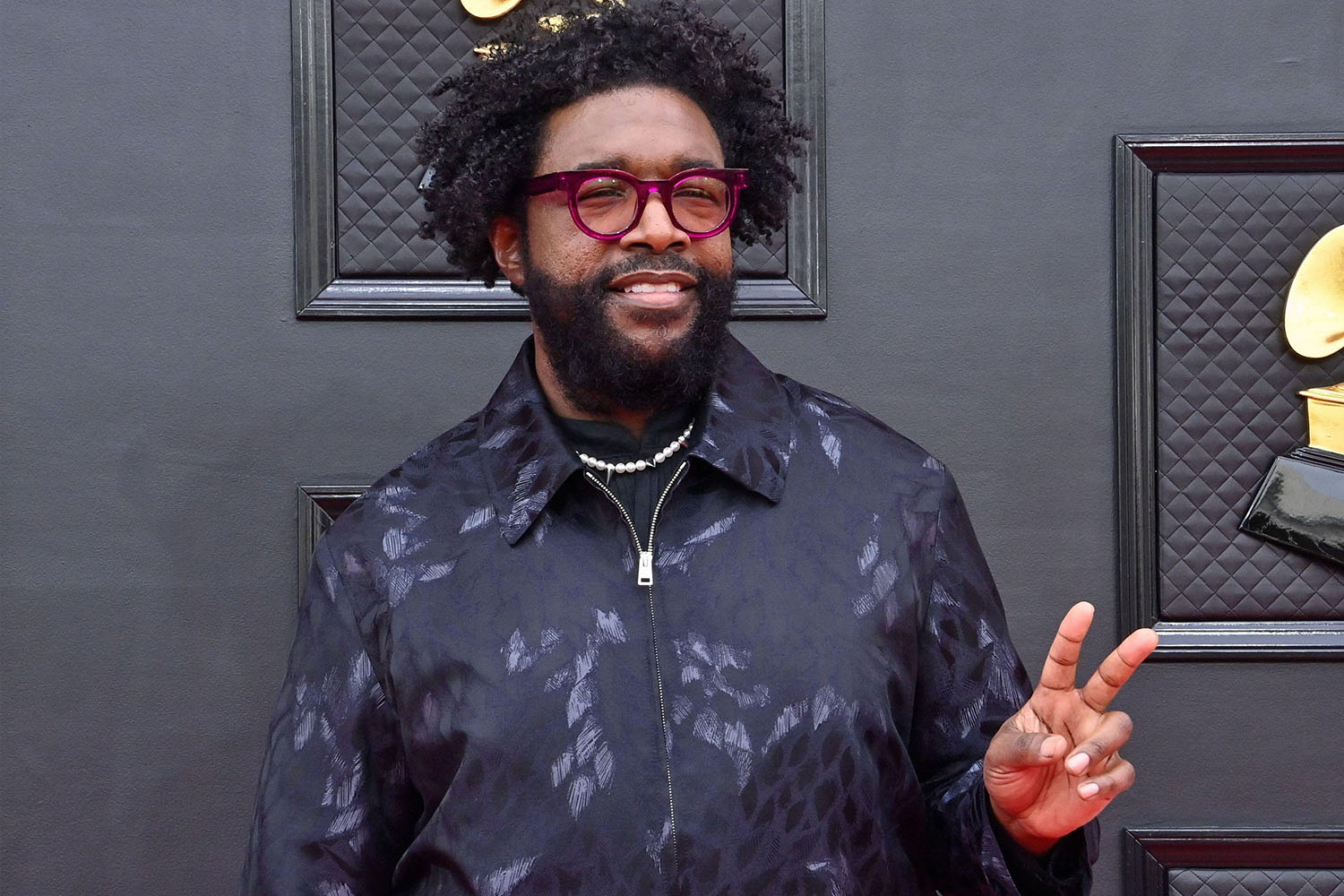 What is Questlove's real name?

On January 20, 1971, Questlove came into life as Ahmir Khalib Thompson of Philadelphia, Pennsylvania.

His parents and grandparents were musicians – Arthur "Lee Andrews" Thompson, his father, the lead singer of Lee Andrews & the Hearts; Jacquelin Thompson, his mother, a member of Congress Alley.

As Ahmir grew up, his parents brought him on the road with them on tour.

He began playing instruments as a child and performed regularly by the age of 13. 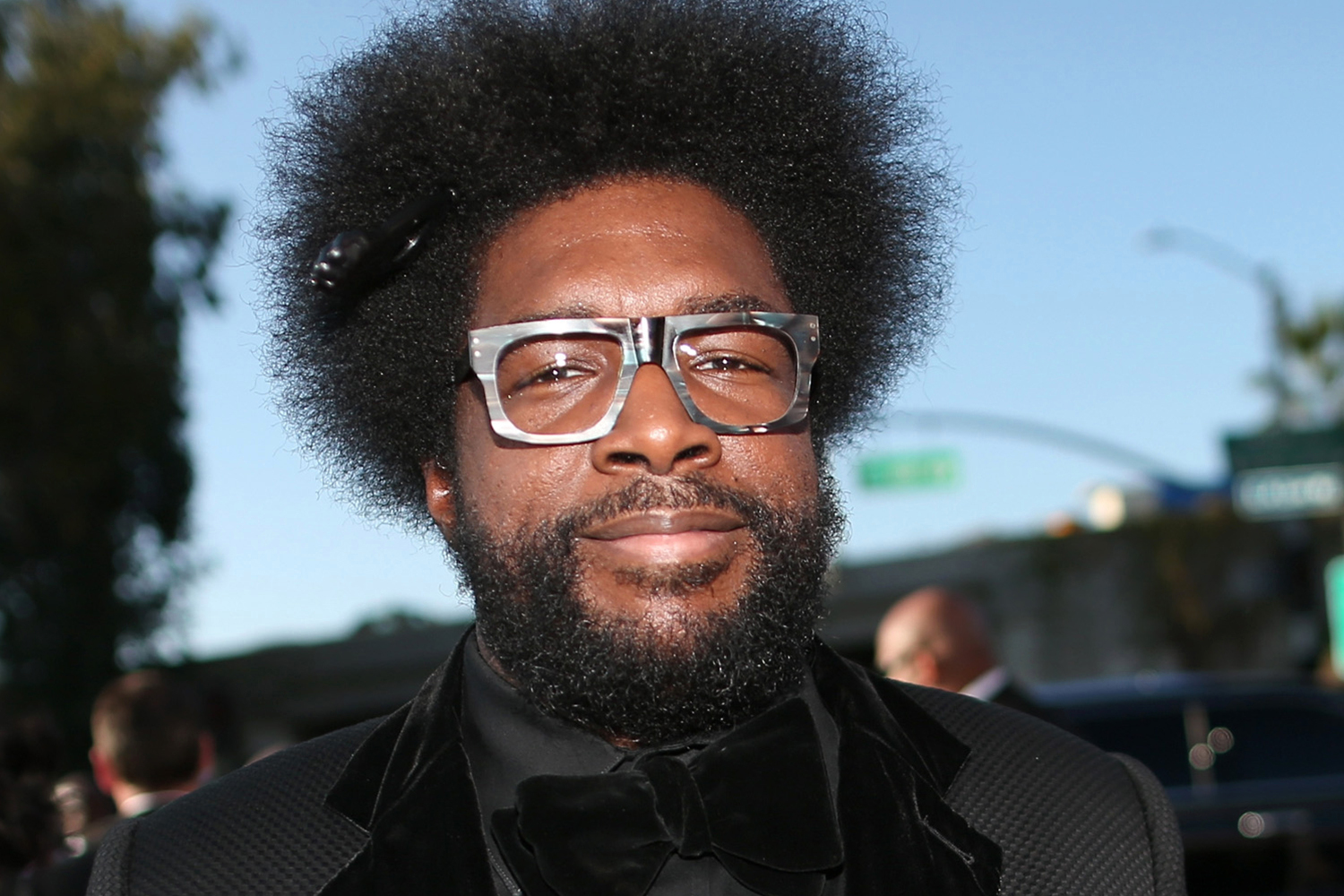 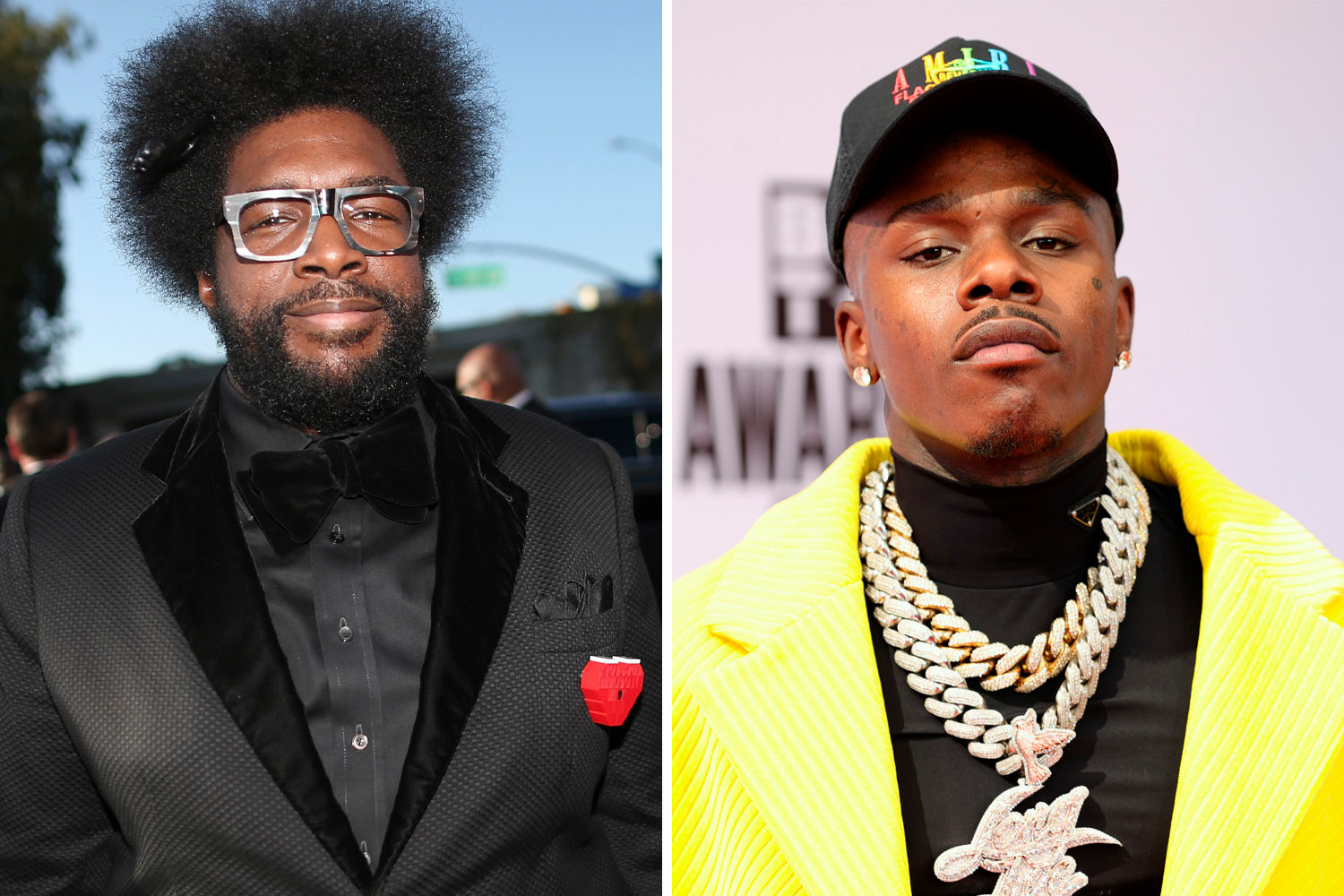 The way that DaBaby know about Questlove revealed

Before graduating from the Philadelphia High School for the Creative and Performing Arts, Ahmir and his friend, Tariq Trotter – stage name Black Thought – formed Square Roots, a band now known as The Roots.

Did Questlove win any Grammys in 2022?

Questlove has 17 Grammy nominations thus far in his career, winning a total of six.

On April 3, 2022, the multitalented musician earned the Grammy Award for Best Music Film with his documentary entitled Summer of Soul.

The film also won an Academy Award in 2022, moving Questlove one step closer to being named an EGOT. 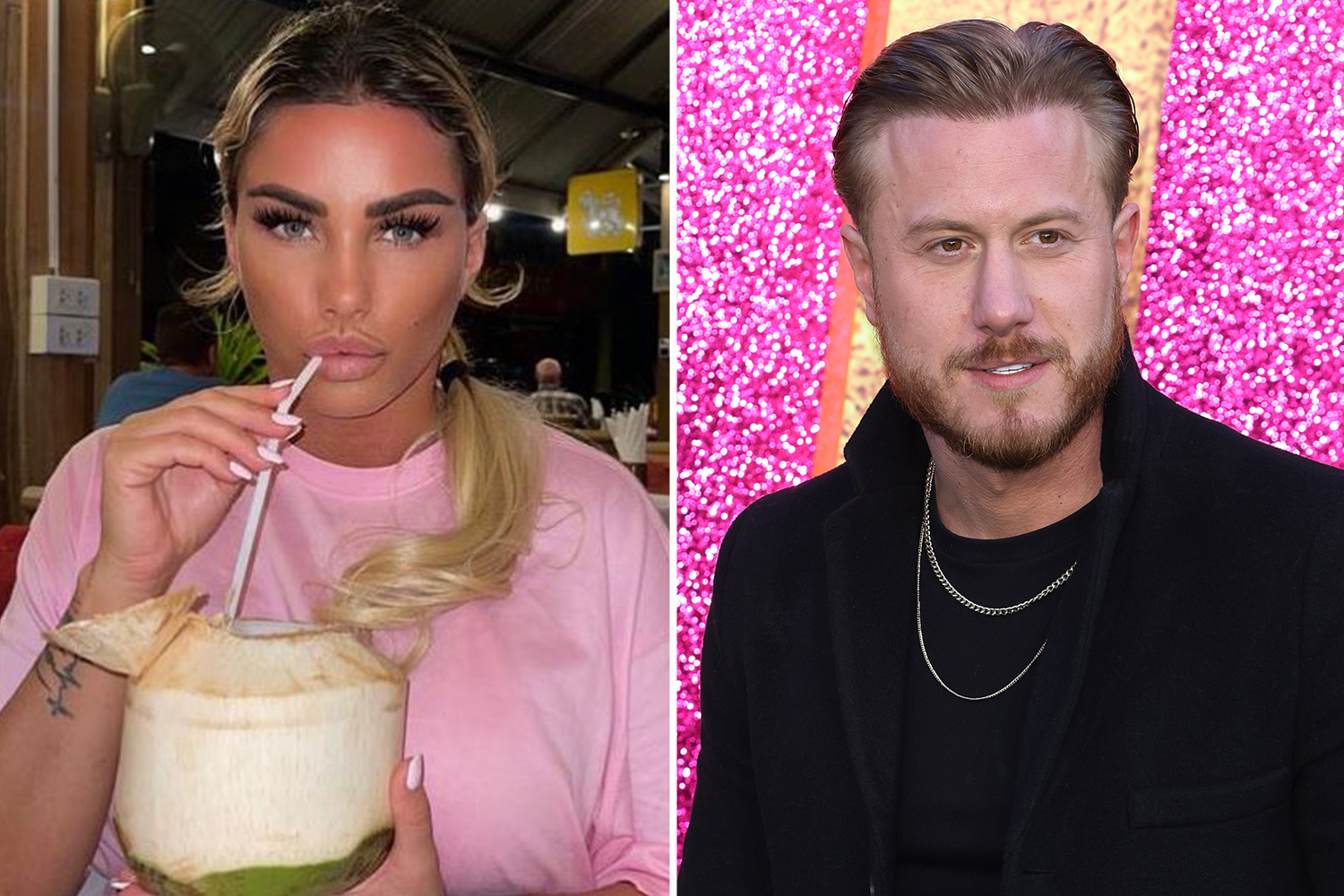 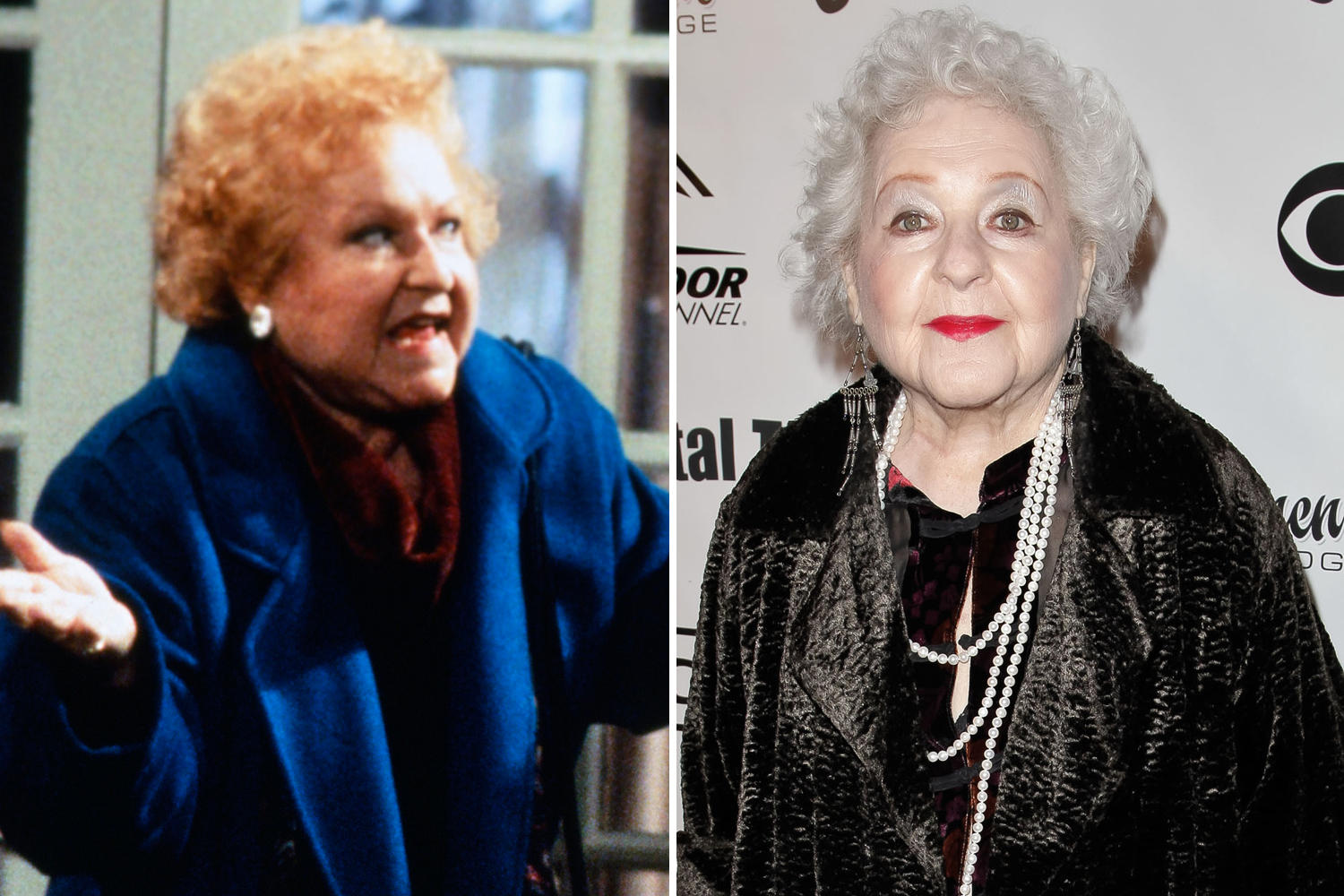 In 2016, Questlove took home the Grammy for Best Musical Theatre Album for his work on Hamilton.

The musician earned a Grammy in 2012 for Best Pop Instrumental Album.

He received two 2011 Grammys: one for Best R&B Album, the other for Best Traditional R&B Vocal Performance.

Questlove was awarded his first Grammy in 2000 for Best Rap Performance by a Duo or Group. 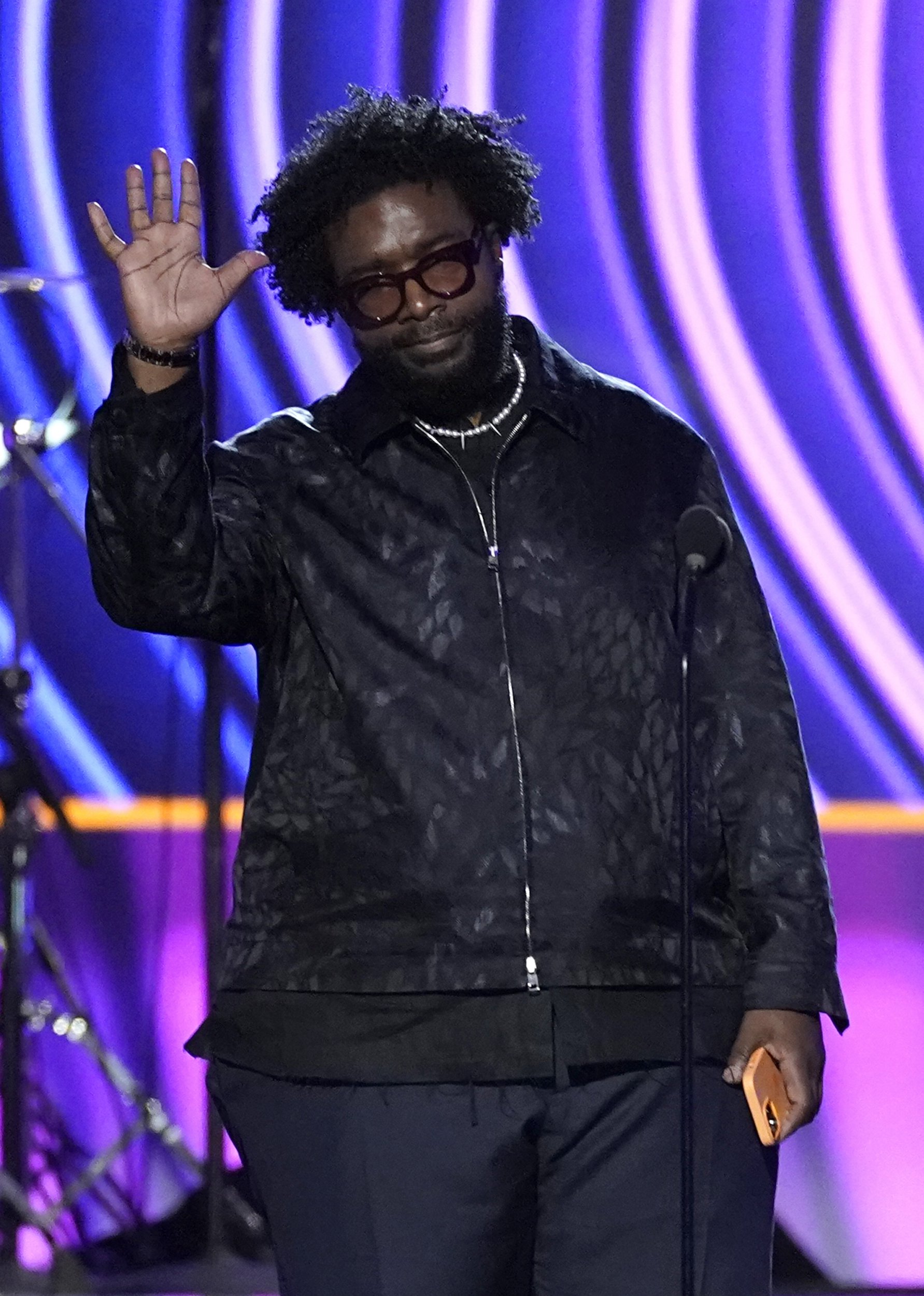 What is Questlove's net worth?

According to Celebrity Net Worth, Questlove has an estimated net worth of around $14million.

His extensive worth comes from his joint ventures in composing, performing, directing, writing, and producing.

Questlove and The Roots also serve as the resident band on The Tonight Show with Jimmy Fallon.