ACCLAIMED French actor Gerard Depardieu was charged in a rape case that was first brought against him three years ago.

Depardieu, who is one of France's most prolific actors, is in a relationship and has four children. 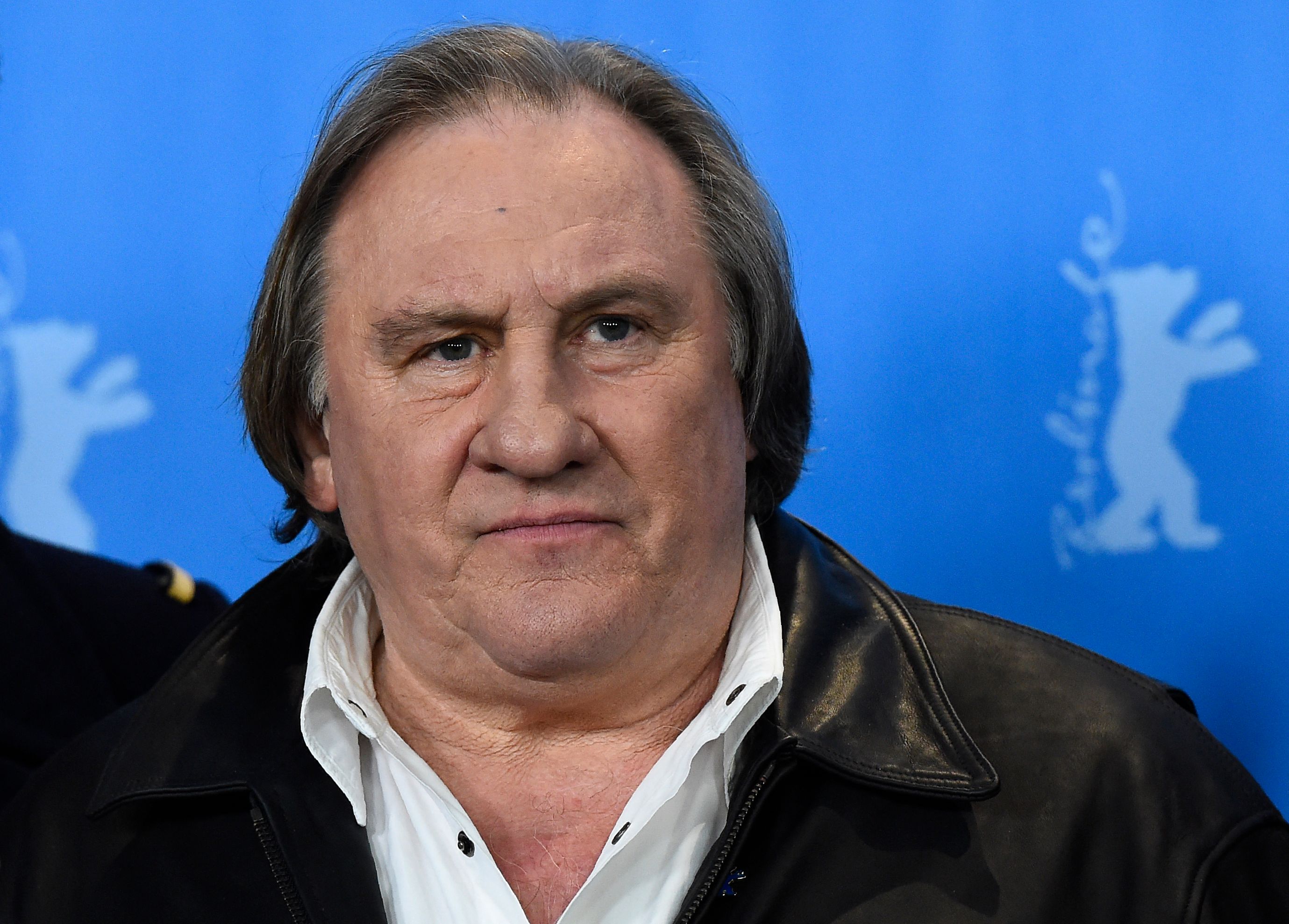 When was Gerard Depardieu charged with rape?

Depardieu was charged with raping a 22-year-old actress on February 23, 2021.

He was accused of the attack in 2018 but the case was dropped due to a lack of evidence.

However in 2019, the actress and author relaunched the proceedings, leading to criminal charges filed in December, a judicial source told AFP on Tuesday.

The woman, who is unnamed, claimed the actor raped her in his Paris home in August 2018. 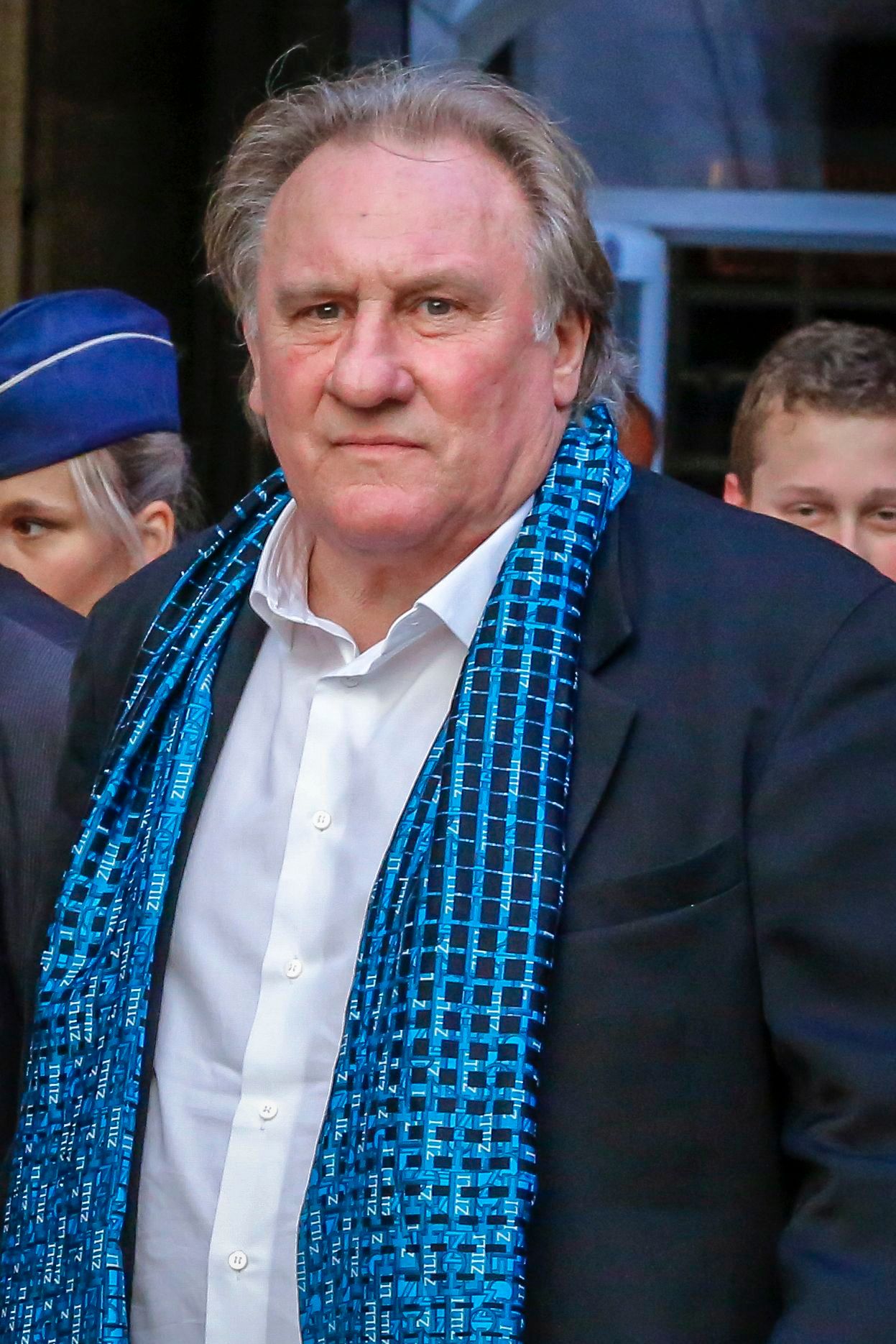 The preliminary investigation began after the woman filed the complaint for rape and sexual assault against Depardieu near the southern city of Aix-en-Provence.

The probe was dropped after nine months in early 2019 after investigators could not gather enough evidence to formally charge the star.

What are his most famous films?

Depardieu has stared in around 170 films and is one of France’s most prolific stars.

He is also highly regarded as the most famous non-English speaking actor of this generation. 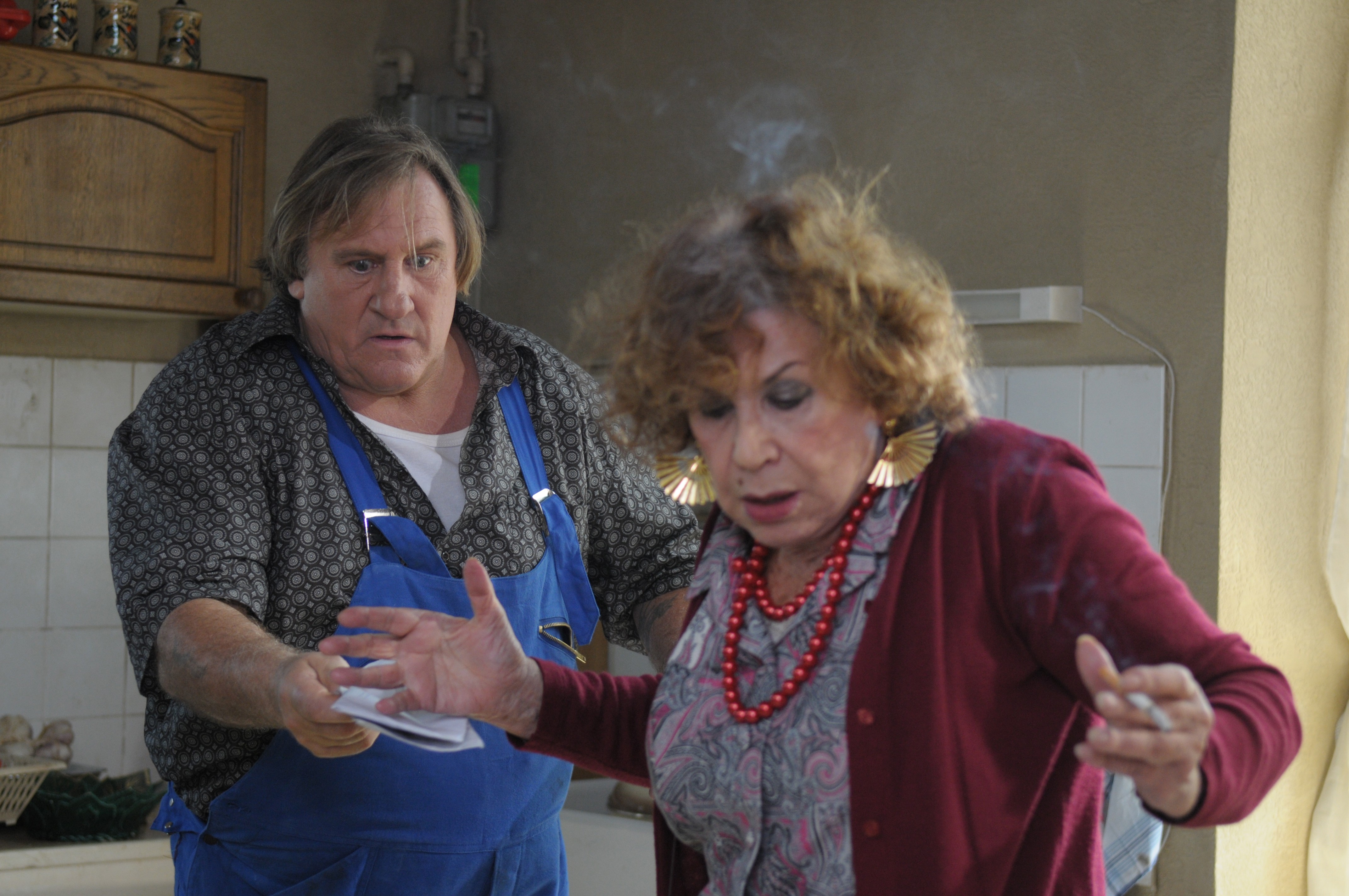 His other memorable performances include Jean De Florette, The Last Holiday, The Count of Monte Christo, 36, Vatel, The Last Metro and La Femme d'à côté (The Woman Next Door).

The 72-year-old from Châteauroux, France, has won several awards for his acting work.

He has been nominated for the Best Actor in a Leading Role César 17 times during his career, and once for an Oscar.

Who is he married to?

Depardieu was married to Élisabeth Depardieu from 1970-1996.

During this time, the pair had four children together: Guillaume Depardieu, Julie Depardieu, Roxane Depardieu and Jean Depardieu.

He is now in a long-term relationship with Clementine Igou, who has lived with him since 2005. 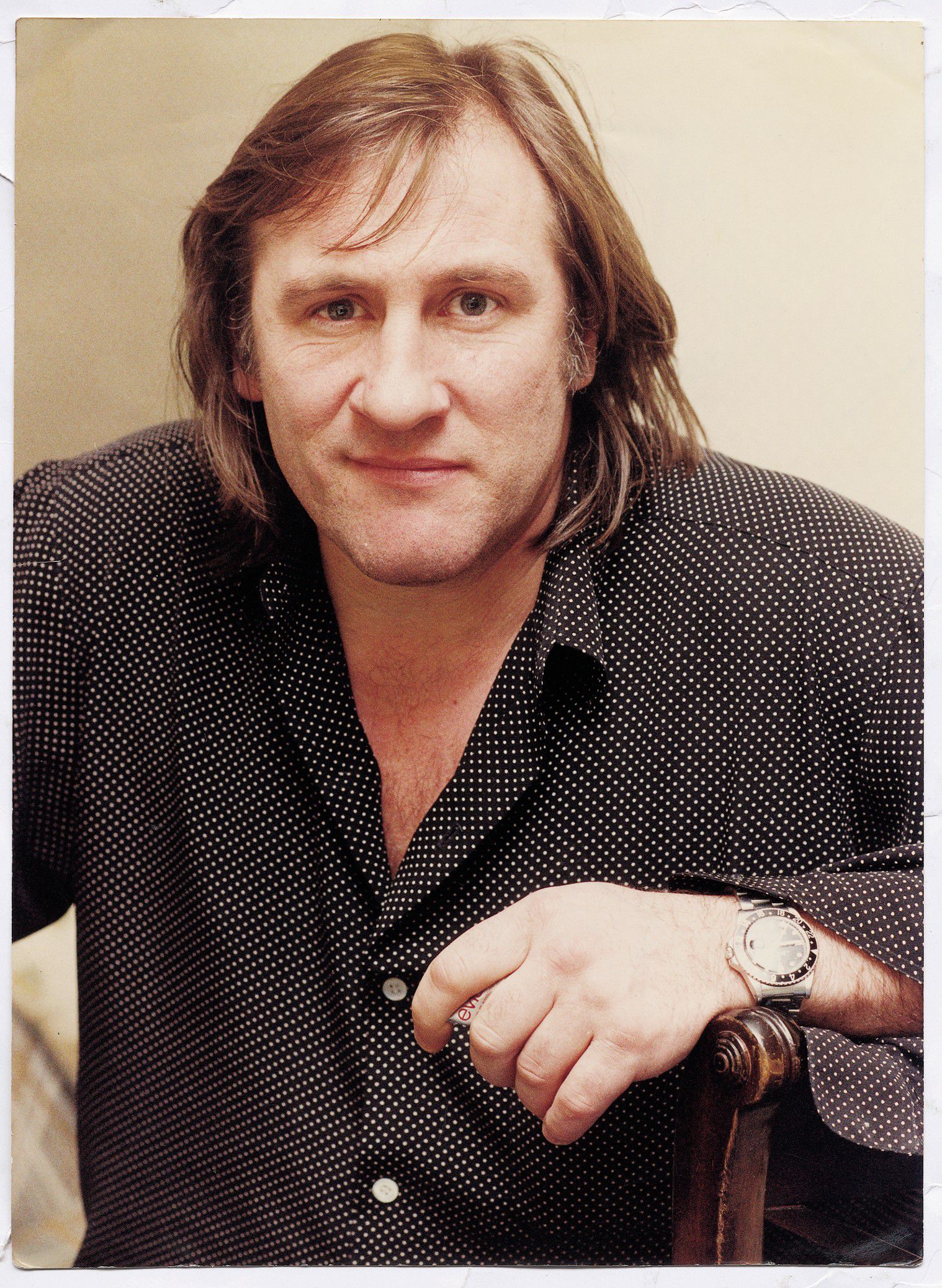 The couple have a 30-year age gap, with Clementine aged around 41.

They met in Italy in 2004 and were said to be drawn together through their mutual love of wine – she is the marketing director for a Tuscan Vineyard, while Depardieu owns a vineyard in the same region.

The couple keep a relatively low-profile and were photographed in public together for the first time in 2014.