AVRIL Lavigne is about to drop her huge comeback album Head Above Water after years spent battling Lyme disease.

The iconic noughties star opened up about her experience with the life-threatening disease that kept her out of the limelight for several years. Here's all you need to know… 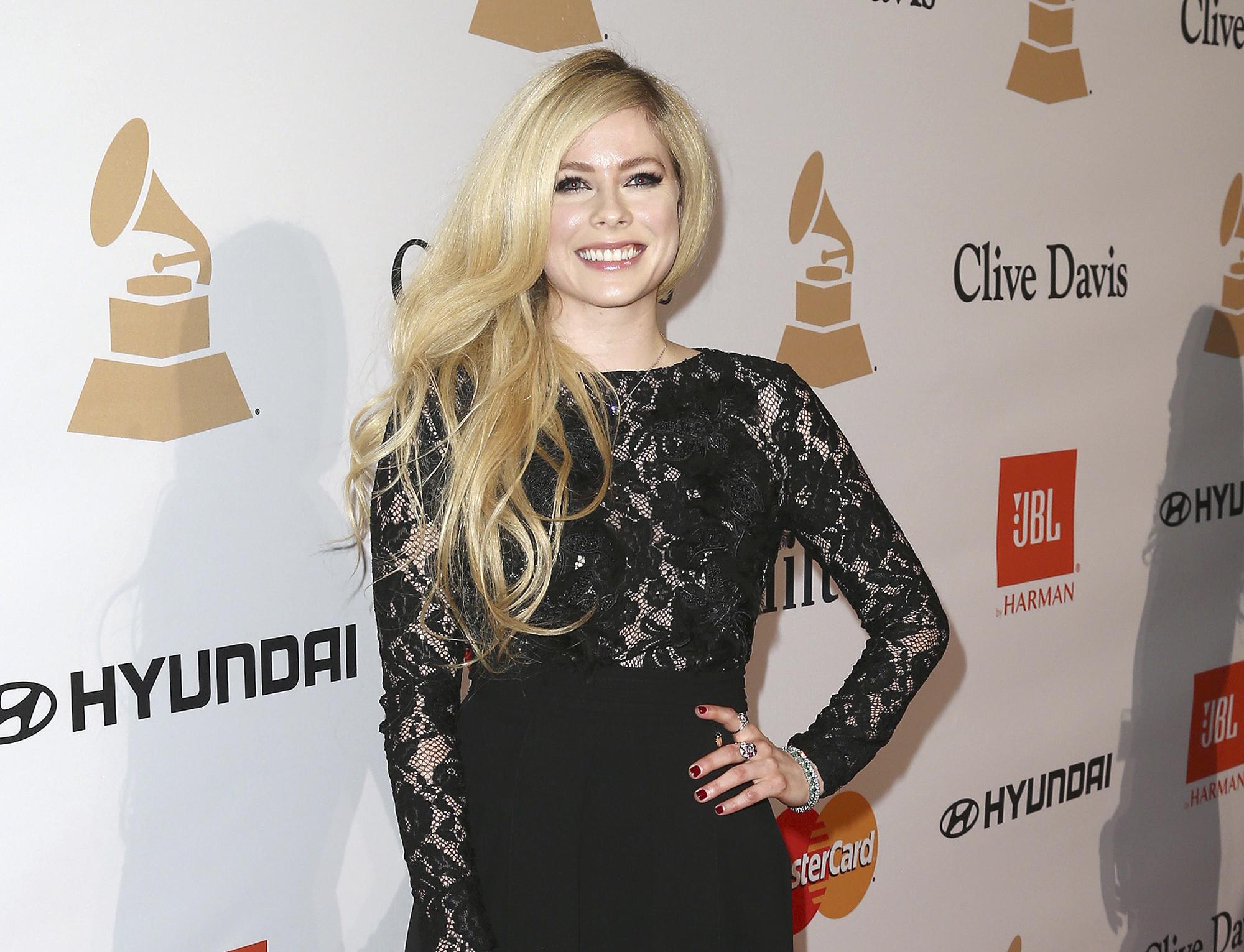 Who is Avril Lavigne?

She was a skate punk icon at her height and her debut studio album Let Go is the best-selling album of the 21st century by a Canadian artist.

Her success was followed with Under My Skin, The Best Damn Thing, Goodbye Lullaby and Avril Lavigne in 2013.

Lavigne, 36, has also tried her hand at acting, having voiced Heather in the animated film Over the Hedge. 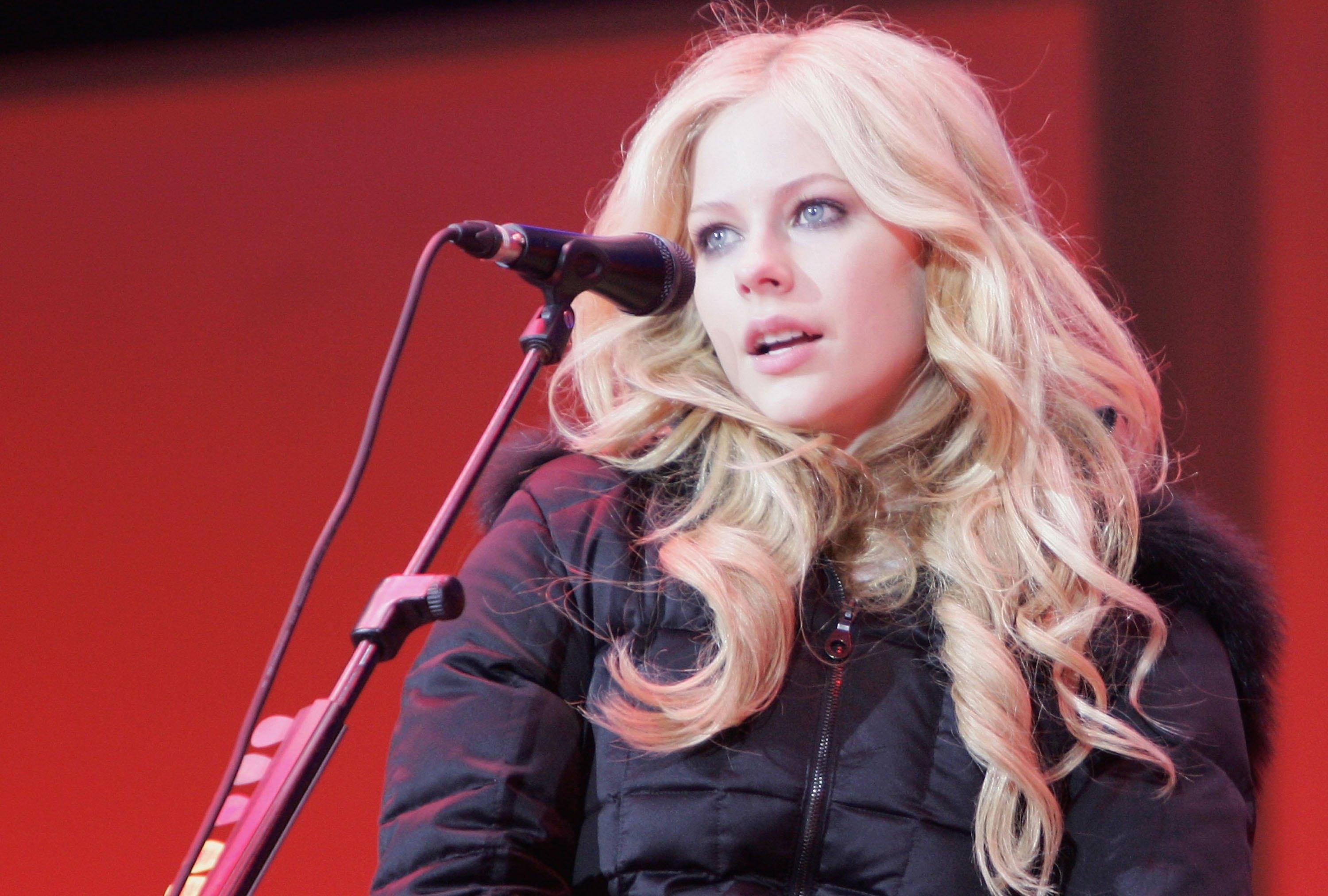 What is Avril Lavigne doing now?

After releasing her album Avril Lavigne in 2013, the singer took a step back from making music until she released her latest album Head Above Water in 2018.

On her return to public life on September 7, 2018, Avril Lavigne revealed in a heartbreaking open letter to her fans that she has been battling Lyme disease for the past few years.

The pop-rock star left the spotlight after being diagnosed with the life-threatening illness in 2015.

The shocking news put to rest the cruel rumours that Avril had died in 2003 and was replaced by her “best friend” Melissa Vandella.

The bizarre rumour recirculated last year as theorists analysed the shape of Avril’s nose, her autograph and her voice – which they claim has had a different tone since 2003. 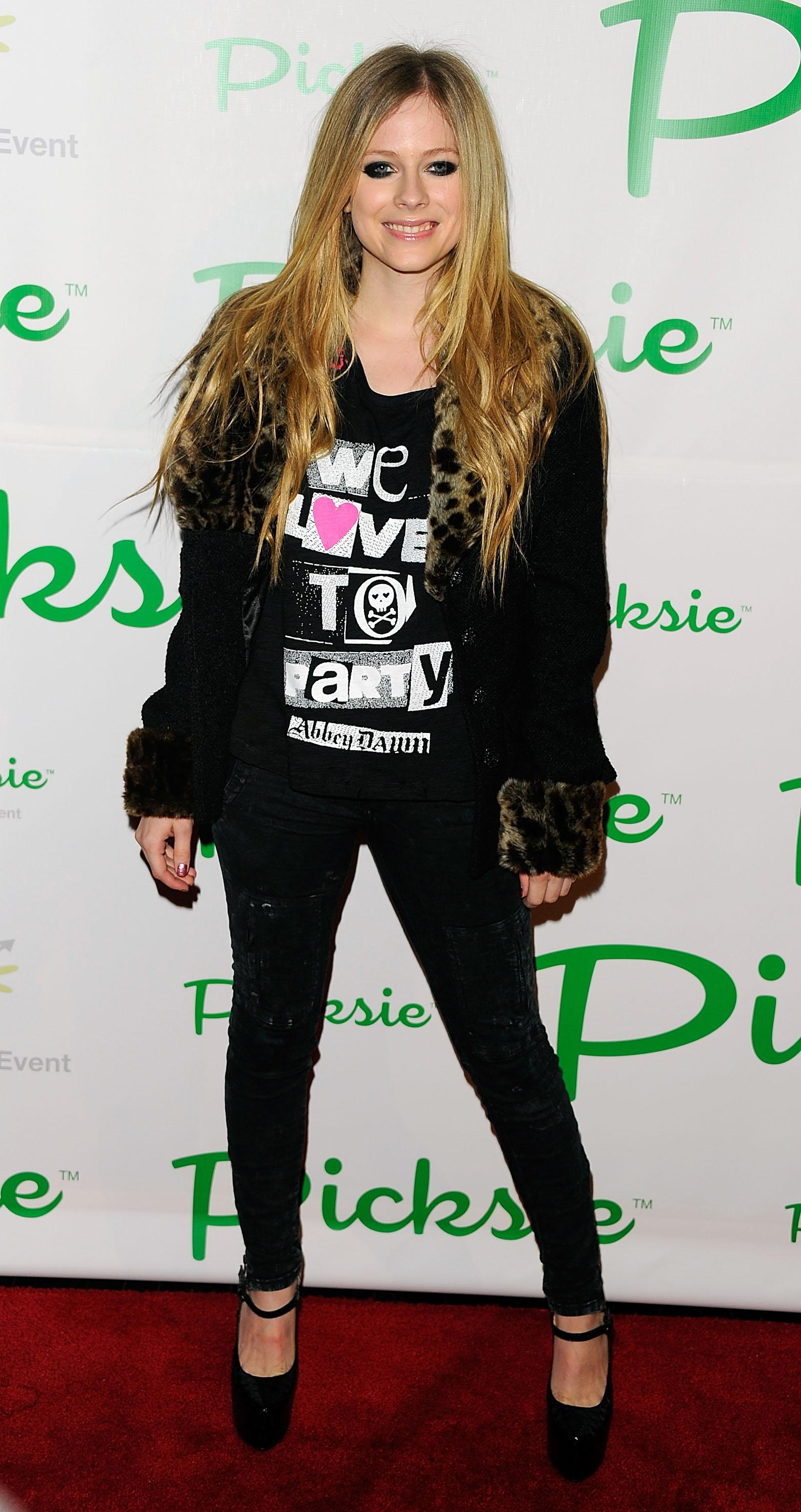 When was Avril Lavigne diagnosed with Lyme disease?

In 2018, Avril revealed she'd "accepted death" at her worst point battling the disease, suggesting the process was far longer and more difficult than fans might have realised.

She wrote: "Five years have gone by since I released my last album. I spent the last few years at home sick fighting Lyme disease.

"Those were the worst years of my life as I went through both physical and emotional battles."

Avril added: "I had accepted death and could feel my body shutting down. I felt like I was drowning.

"Like I was going underwater and I just needed to come up for air. Like I was in a river being pulled in a current. Unable to breathe."

Related posts:
June 22, 2021 TV and Movies Comments Off on Where is Avril Lavigne now, what are the Head Above Water song lyrics and what has she said about Lyme disease?
Celebrity News:
Selena Gomez Claps Back After The Good Fight Jokes About Her Kidney Transplant: It’s ‘Tasteless’
Kathy Griffin Reveals She's Battling Stage One Lung Cancer & Is Having Surgery To Get Half Of Her Left Lung Removed
Taylor Swift Narrates Inspirational Promo For USA Womens Gymnastics
Pregnant Louisa Lytton gives baby touching hand-me-down as she packs hospital bag
Why This SNL Cast Members Jokes About Simone Biles Have Twitter Seeing Red
Recent Posts